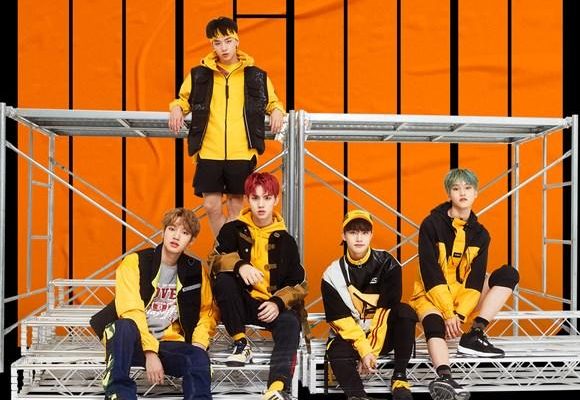 Set of booming performances from MCND will take over the online scene this September!

MCND will greet global fans virtually on September 26 at 12 PM (KST) via MyMusicTaste’s official website. This marks as the group’s first solo concert in seven months since their debut in February 2020. 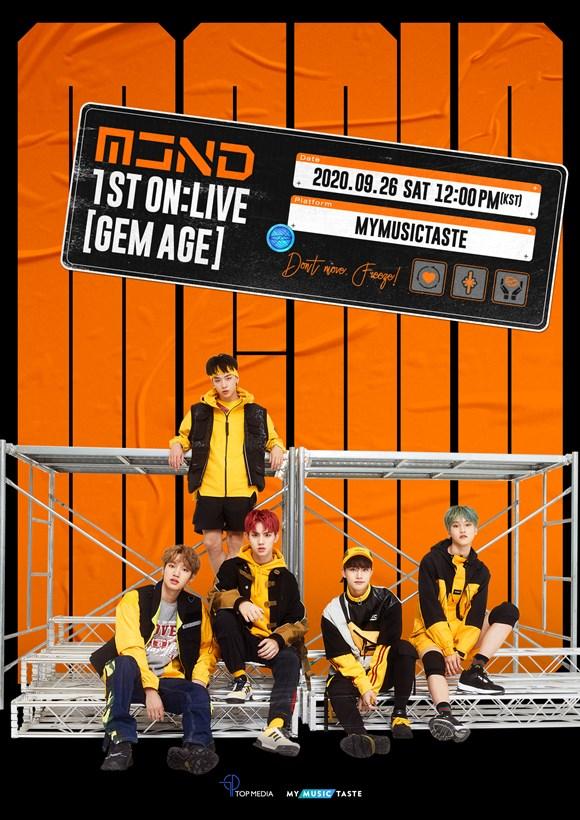 The Monster Rookies of 2020

Gaining tremendous anticipation from fans, MCND’s online concert, which was requested by over 2 million global fans from more than 70 countries, will finally come to life.

Recently, the group received the New Artist Award at the 2020 Soribada Best K-Music Awards. They also ranked No. 1 with the highest amount of followers on Spotify, gaining 155,000 followers, in the first half of the year among the rookie groups that debuted this year.

Furthermore, during their “Spring” activities in April, U.S. Billboard columnist Jeff Benjamin expressed keen interest in MCND, describing them as an “impressive boy group”. They were also encouraged to become the representatives of K-Pop during an interview with global magazine e.L.e.

MCND has been active with “nanana”, the title track of their first mini-album Earth Age. They are also in preparations for the special stage of their song”Beautiful.”