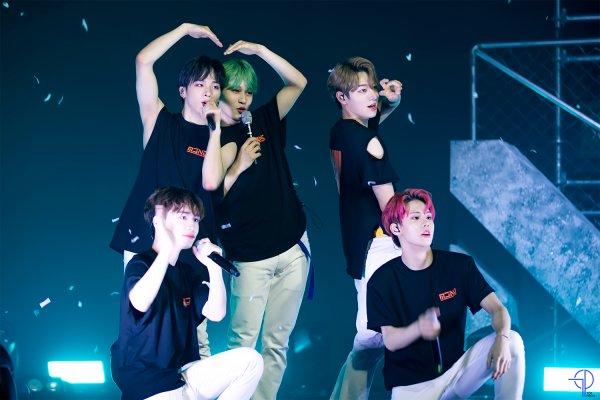 MCND has once again demonstrated their power as monster rookies in their recently-concluded online concert!

MCND heated up the stage of their first-ever online solo concert MCND 1ST ON:LIVE [GEM AGE], amidst the enthusiastic cheers of fans from their home. The virtual event was held last September 26 at 12 PM KST via MYMUSICTASTE. 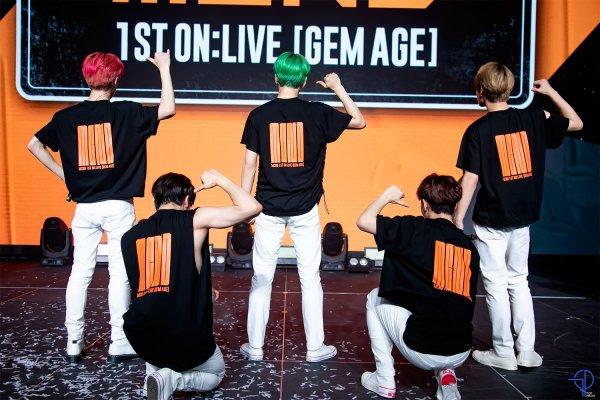 MCND kicked off the concert through a blazing performance to “Intro ; Earth Age” and title track “nanana” from their first mini album EARTH AGE.

They welcomed fans and said, “Though we can’t meet you in person, we hope that you will give your loudest cheers and have fun with us.”

Then, the stage continued with a series of eye-catching performances, including “Galaxy”, “Bumpin”, “Breathe” and “Outro ; (Kepler1649c)”. They have also performed their pre-debut digital single “TOP GANG” and debut track “ICE AGE”.

Unlike the previous energetic stages, the boys gave an unexpected charm by performing their refreshing track “Spring” and “Stereotypes”. 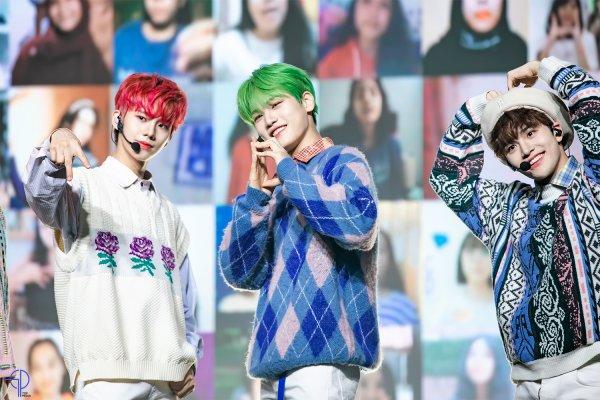 Cover Stages + Getting Closer With Fans

Appearing in colorful knitwear and lovely appearance, MCND showed off their sweet appeal by dancing to Oh My Girl’s “Dolphin.” They also danced to TEEN TOP’s “No More Perfume On You”, which brought out their refreshing charms that have also captured fans’ hearts.

To further get close to fans, MCND organized a surprise OX quiz at the end of their performance. Both MCND and fans communicated and successfully answered all the questions. 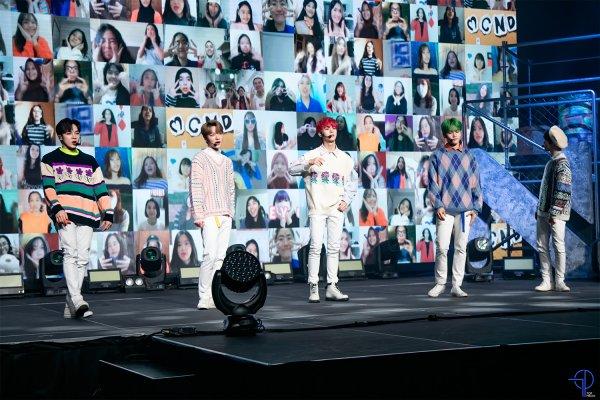 MCND concluded their concert with the part switch versions of “Hey You”, “Beautiful” and “Spring”. Lastly, they expressed, “Despite being an online concert, we really enjoyed performing and being with you. We hope to see you in person next time”. They added, “We don’t think we’ll ever forget this day. Please continue shining beside us.”

Gaining tremendous anticipation from fans, MCND’s online concert, which was requested by over 2 million global fans from more than 70 countries, has finally came to life.

MCND 1ST ON:LIVE [GEM AGE] can be viewed again through the VOD service.