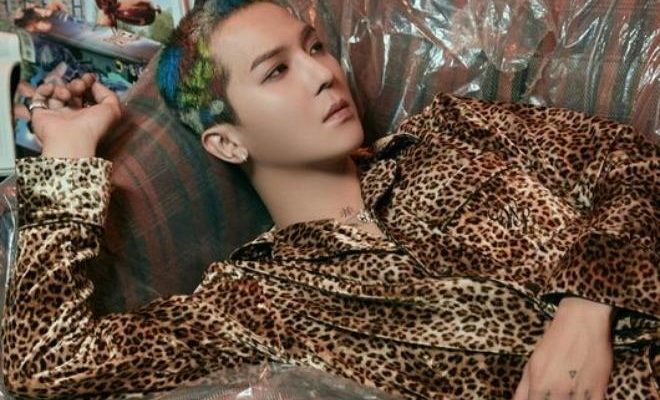 MINO, who debuted with band WINNER in 2014, has proven time and again how versatile he is when it comes to his music and artistry. After such a long time, fans can experience once again the artist’s enigmatic stage presence on Friday, November 19 in his first solo concert titled YG PALM STAGE 2021 MINO: MANIAC. 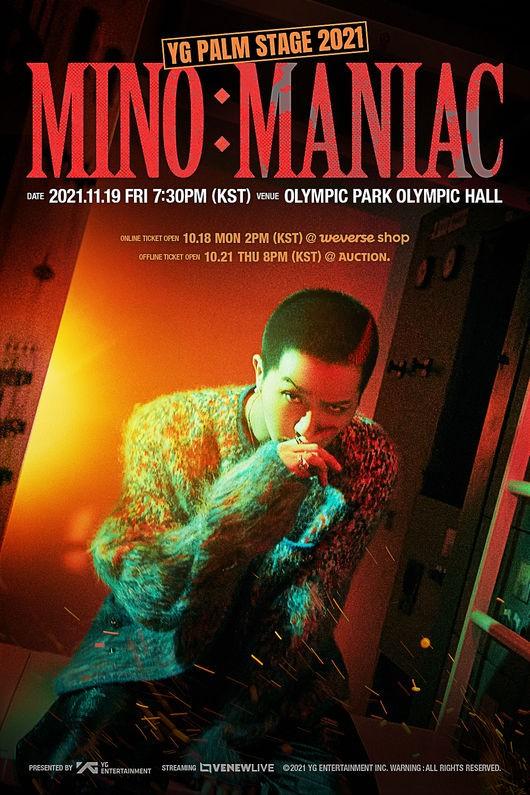 MINO has chosen MANIAC, the title of the event himself. He predicted, with his unique swag and intense hip-hop music, to fascinate not only onsite concertgoers but online fans all over the world as well. All components in the said concert are expected to be high-quality.  So much attention is focused on the performances which will highlight his existence as an artist. MINO is ready to demonstrate his unique artistry once again on a stage showcasing his extraordinary musical identity.

Fans can look forward to three featured aspects of the concert that MINO has prepared.

MINO is performing with a live band

To utilize strengths and add freshness to the performances, MINO will have a live band at the concert. As he decides to focus more on the essence of music, he is collaborating with the band that WINNER worked within their world tour. Their great synergy, guarantees maximized energy with the music and rich sounds.

Through this as well, MINO will perform new arrangements of the songs, adding novelty to the performances. It is not an easy task to rearrange hip-hop songs for a live band. However, MINO had practice sessions with the band for over a month to raise the execution to its highest level. 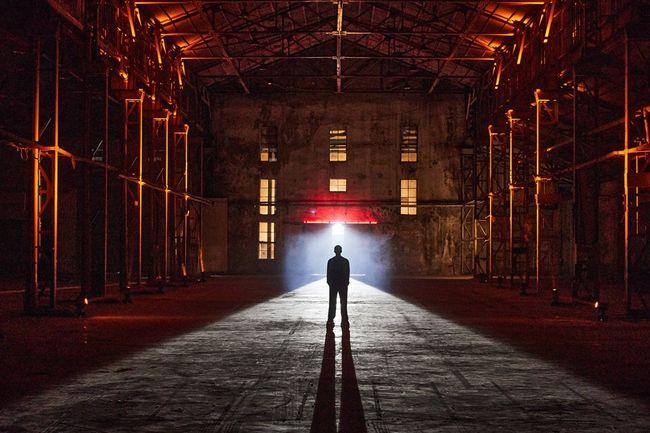 Fans will meet “All-rounder artist” MINO in the concert

Fans can experience a narrative that is complete with a beginning, evolution and culmination which goes hand in hand with MINO’s music. This will be shown through a VCR that will double the emotions at the concert. Continuing the drift of the teaser video released, which has become a topic of discussion, MINO is planning to perform with “desire” as a focal theme.

The LED screen placed in the middle of the stage will show images matching each song which will create an explosive atmosphere. Audiences will be able to enjoy seeing his growth as an all-rounder artist continuing to broaden his reach while having his own charm. 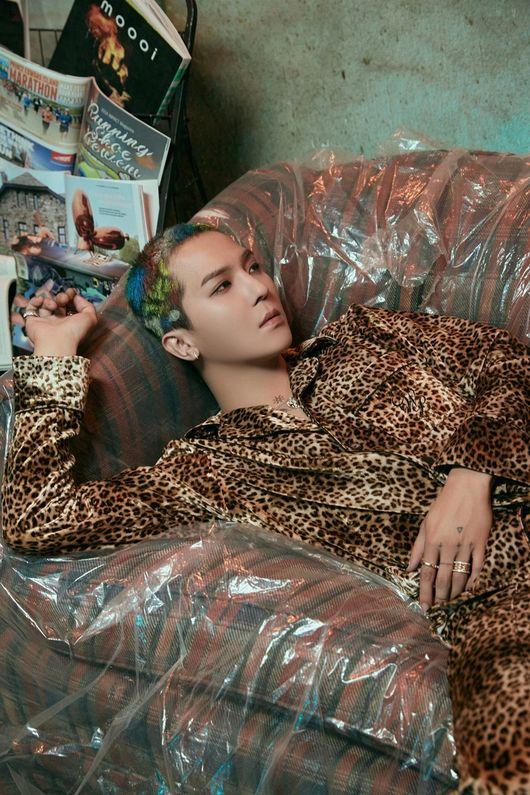 MINO has prepared a number of special stages for fans. In addition to the performances of songs from his albums, fans will get to hear and see MINO’s newest music. He recently finished working on this new song. Also, MINO and bandmate Kang Seung Yoon will have a collaboration stage. There is another special guest who will make the concert even more colorful.

YG Entertainment said, “It will be a concert where you can feel MINO himself. There is no aspect of the concert that Song Mino did not touch. To keep with the concert title MANIAC, the Friday night schedule is chosen purposely. Both the artist and staff poured their heart and soul in preparing for this so please look forward to it.” 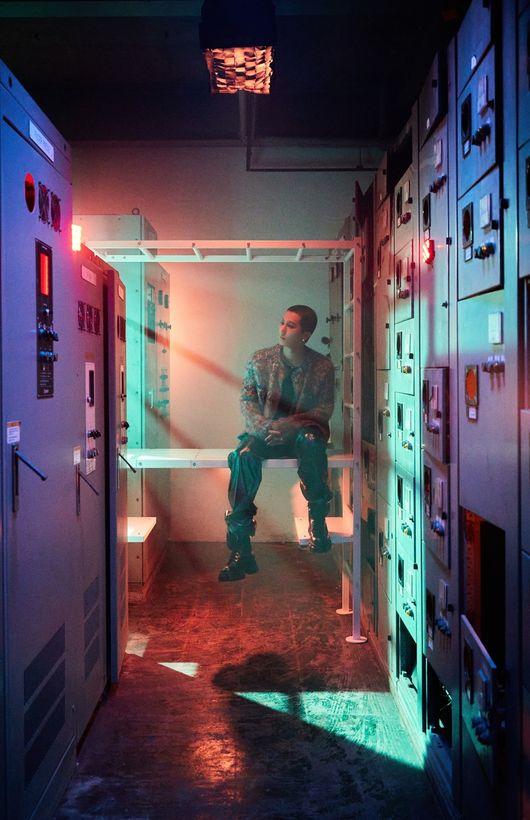 YG PALM STAGE 2021 MINO: MANIAC offsite staging is at Olympic Hall in Seoul and streaming is via VENEWLIVE on November 19, 2021 at 7:30 PM KST. Onsite are already sold out, but fans can still purchase the online passes through WINNER’s WEVERSE shop. Online tickets are available for purchase until an hour before the concert.