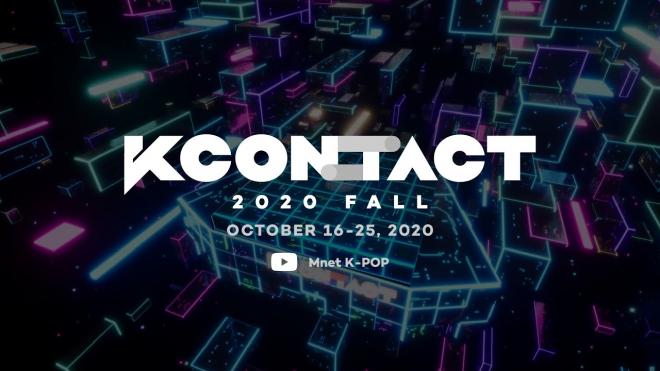 As the world combats the COVID-19 pandemic, the K-pop industry continues to shift its gears on how to host events and connect artists to their fans during the distancing time. Following a successful summer launch, CJ ENM’s media division, Mnet, sets out to host another digital concert for K-pop fans. Its second KCON:TACT event will air October 16 to 25 in an epic 10-day K-pop celebration.

Similar to last summer’s event, the online concert will air on Mnet K-pop’s YouTube channel. However, unlike its predecessor, KCON:TACT 2020 FALL will run for an additional three days, totaling an exciting 10 days in total.

Since its creation in 2012, KCON has become one of the largest Hallyu events in the world. It has attracted more than 1.1 million people over 24 events in countries like the United States, France, Australia, Mexico, and Japan.

Despite cancelling its in-person events this year, KCON:TACT 2020 SUMMER reached roughly four million viewers in 153 regions globally. In the age of the pandemic, in-person concerts may continue to be a thing of the past. However, digital events enable Hallyu fans from all over the world to connect as one community.

After last summer’s event, CJ ENM plans to use even more new technology to enhance viewers’ experiences. To do so, the event will introduce a “pleasure to see”, “pleasure to hear” goal through upgraded AR devices. This includes holograms, multi-view feeds, and enhanced sound technology. Moreover, the event will continue utilizing mixed and expanded reality (MR and XR) devices.

Additionally, the event will increase fan interaction with artists through audience participation events. KCON:TACT 2020 FALL will include exciting meet and greet segments. Furthermore, it will host other convention programs like “KCON STUDIO” and “DIA TV”.

CJ ENM stated, “KCON has served as a vanguard for promoting Korean culture to the world so far, so it will provide new experiences of K-culture contents to Hallyu fans around the world even in the era of the Untouch. Since it is a difficult time to perform overseas, I hope it will be time for artists and fans to get closer through ‘KCON:TACT 2020 Fall’.”