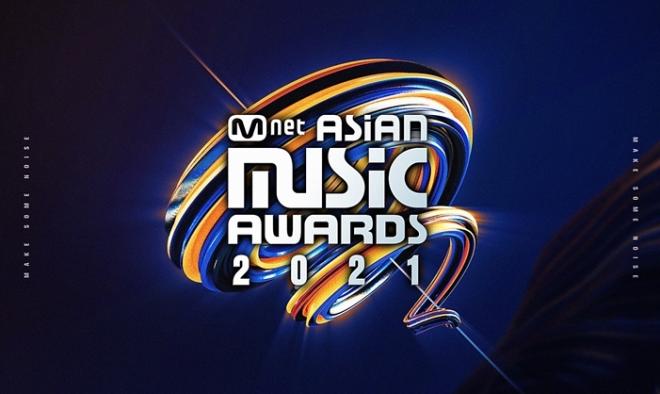 The 2021 Mnet Asian Music Awards promises to be an unforgettable event as it unveils a performing lineup filled with K-Pop icons. 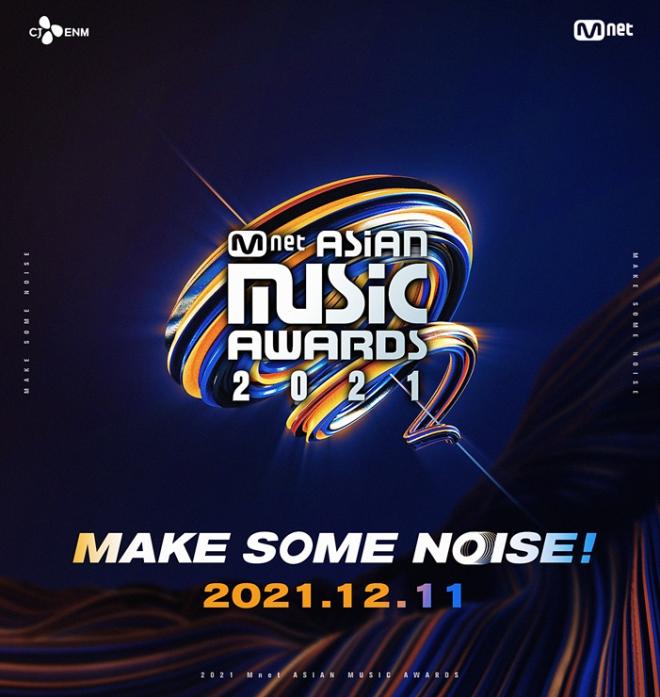 Notably, the artists set to take to the MAMA stage are those who consistently impress fans with their performing abilities.

A Night Of Unparalleled Performances

More specifically, the news of Aespa’s stage raises intrigue considering their unique metaverse concept in addition to their success of recent hits, “Black Mamba”, “Next Level”, and “Savage”. Fans also rejoiced the news of ATEEZ performing, as the group consistently immerses audiences in their stages, depicting a rich storyline and unmatched choreography.

Brave Girls, who made a remarkable emergence into the spotlight with their track, “Rollin'”, will perform at the MAMA ceremony for their very first time.

ENHYPEN, who quickly rose to stardom and became a million-seller in their first year alone, will also enchant fans with a performance. Additionally, the fourth-generation girl group sensation, ITZY, will deliver a stage showcasing their addictive music that continues to dominate the internet trends. INI who gained traction, topping the Oricon Chart, also joins the list of performers.

Japanese boy group, JO1, will show their popularity during their performance too. Furthermore, Kep1er, formed through Girls Planet 999, will greet MAMA fans for the first time before their debut.

NCT 127 and DREAM units will participate as performing artists, both achieving the rank as triple million sellers. The NCT units will evoke their intense charm and powerful colors.

Stray Kids will also deliver their stage during the ceremony, soaring since their series win during, Kingdom: Legendary War, becoming JYP’s first million-seller. TXT’s stage also raises anticipation for the event, as the artists portray the Z-generation’s sensibilities and experiences in their trendy music.

Meanwhile, fans can look forward to a special event. In accordance with their “MAKE SOME NOISE” concept, the 2021 MAMA will gather global fans’ cheers for the artists through their official SNS account. By doing so, the show will highlight the shared love for K-Pop from worldwide fans.