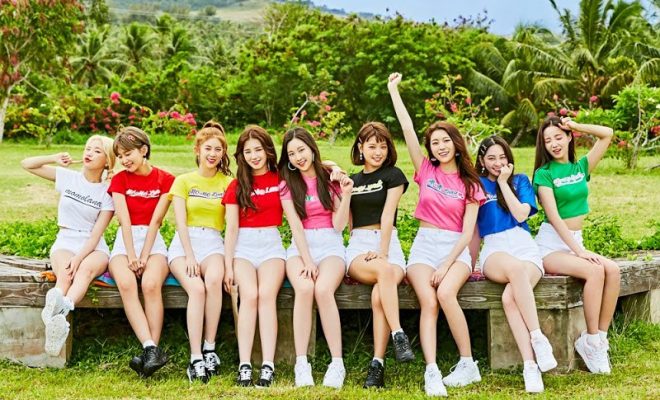 Meet Momoland: The Girl Group Who Got Philippines Dancing To “Bboom Bboom”

Momoland’s megahit song “Bboom Bboom” took the Philippines by storm — and everyone is dancing along!

The year 2018 of Filipinos was made livelier when “Bboom Bboom”, the phenomenal hit of South Korean girl group Momoland made its rounds in the Philippines. It has become a ubiquitous song that gave fans and casual listeners, alike, a last-song-syndrome.

And this January 2019, the Philippines is fortunate to welcome Momoland back to its shore through the girls first ever fan meeting at the Araneta Coliseum on January 25. 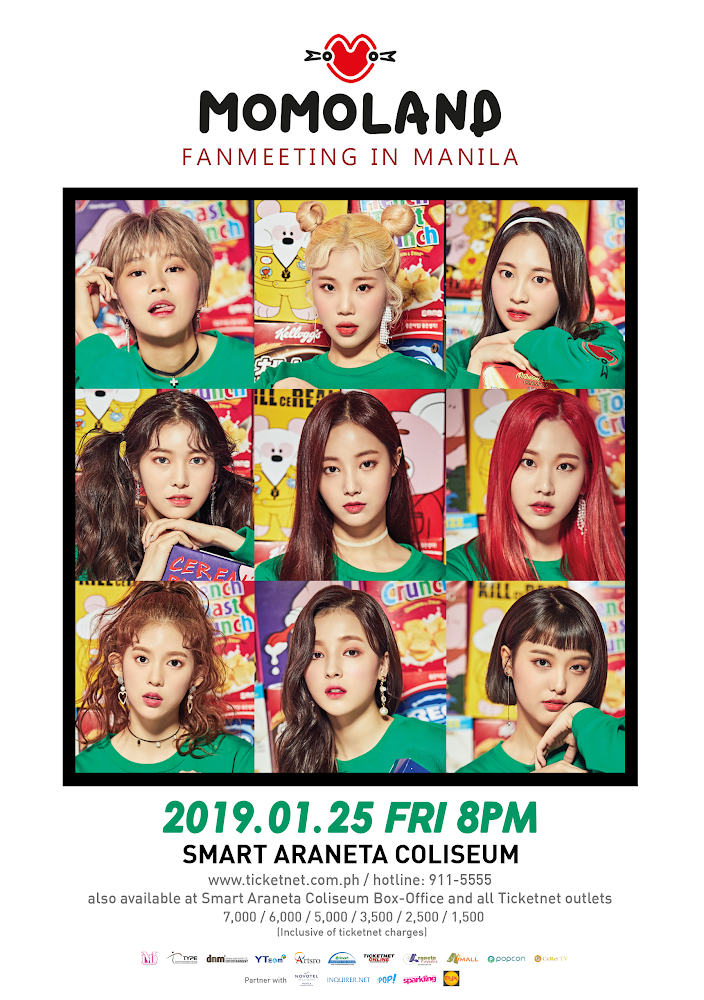 Before we give our loudest cheers to Hyebin, Yeonwoo, Jane, Nayun, JooE, Ahin, Daisy, Taeha, and Nancy, look back on the start of the “Bboom Bboom” craze with us!

The Phenomenal Rise of Momoland via “Bboom Bboom”

For Hyebin, Yeonwoo, Jane, Nayun, JooE, Ahin, Daisy, Taeha, and Nancy, and their Merries, “Bboom Bboom” will always be a breakthrough hit that propelled the girls’ rise to Hallyu stardom especially in Asia.

“Bboom Bboom”, a track from the girl group’s third extended play Great!, was released on January 3, 2018. It was a catchy song with an addictive chorus and fun choreography. By January 11, the girls earned their first music show win on M! Countdown which was followed by six more wins on music programs.

Momoland’s success was so phenomenal that the girl group was awarded the Discovery of the Year at the Mnet Asian Music Awards, and Best Icon in Music at the Asia Artist Awards, among others.

Aside from the numerous accolades the song and the girl group received through it, “Bboom Bboom” led to a dance craze.

Fans and idols joined in on the fun with the song quickly becoming the biggest dance craze of 2018. The dance definitely took the hearts of many Philippine fans.

Only 18days more to go!Grab your ticket now via TicketNet…

See the girls of Momoland give their great and “BAAM” performances and treat you to a fun and sweet fan meeting event on January 25 at the Araneta Coliseum.

Tickets are available via TicketNet online and offline.