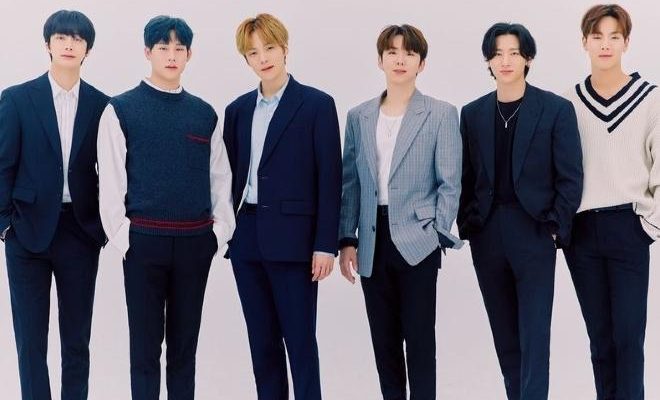 Hopefully the situation gets better so MONSTA X and MONBEBE can see each other comfortably again!

US MONBEBE might see MONSTA X later than usual as the group postpones its 2022 MONSTA X NO LIMIT US TOUR. 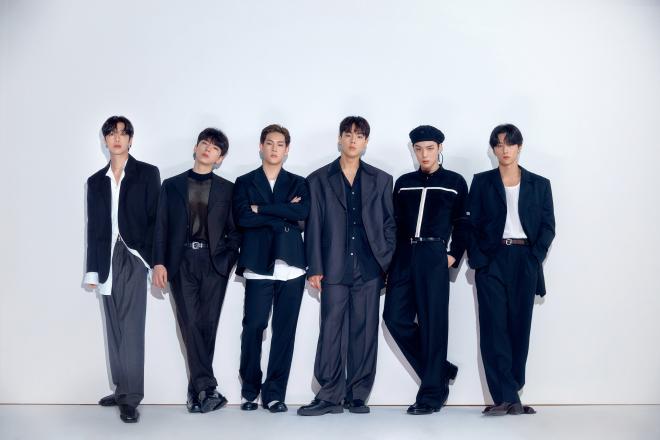 On January 21, Starship Entertainment released a statement regarding the imminent US tour. MONSTA X’s agency announced that the concert tour would see another postponement as the January scheduled dates are now at reach.

In particular, instead of the January-February tour dates, MONSTA X will fly to the US in May and June 2022. Starship Entertainment also acknowledged their determination to prioritize the artists’ and fans’ health and safety.

Hello, this is Starship Entertainment.
Thank you very much for your interest and support in the ‘2022 MONSTA X WORLD TOUR IN US/CANADA’ which was originally planned for January-February.
We have decided to reschedule the ‘2022 MONSTA X NO LIMIT US TOUR’ to May-June 2022.
We have made this decision with the safety of fans, artists, and staff as our top priority. Previously purchased tickets will be honored for the new dates. For any canceled shows, those who purchased their tickets through a primary site like Ticketmaster.com will be notified directly regarding refunds.
If you purchased your tickets through a secondary or resale site such as StubHub, SeatGeek, VividSeats, etc., please reach out to them directly regarding your refund.
We’re sorry for the inconvenience and ask for your generous understanding. We look forward to ‘2022 MONSTA X NO LIMIT US TOUR’ and can’t wait to share a wonderful performance. Thank you.

The agency highlighted that the tour was inevitably postponed due to the spread of the Omicron variant (Covid-19) globally. As they need to put the health and safety of the fans, artists, and staff at top priority, they have come up with a difficult decision.

Primarily, the US tour was supposed to commence in 2020. But the concert dates were pushed back to April-May 2021, then later rescheduled to January-February 2022.

Meanwhile, MONSTA X previously released its 10th mini-album No Limit in November 2021. This was immediately followed by the 2nd full English album, THE DREAMING, in December 2021. MONSTA X also starred in its own documentary film MONSTA X: THE DREAMING, which was screened globally on December 9 and 11, 2021.

The powerhouse group also flew to the US on December 2021 for the Jingle Ball Tour 2022. Five out of the six members performed their best in Philadelphia, Washington D.C., Atlanta, and Miami on December 13, December 14, December 16, and December 19, respectively.