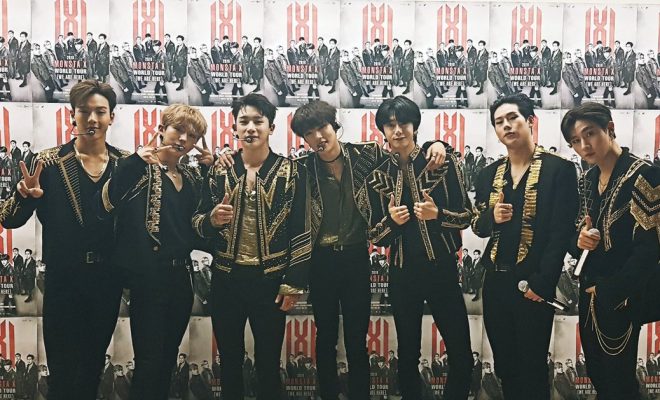 MONSTA X successfully trespassed over the hearts of their Thai Monbebes again as they returned to bring the party time to Bangkok!

MONSTA X’s energy took over the Thunder Dome in Muang Thong Thani, Bangkok for the first overseas show of their 2019 MONSTA X World Tour [We Are Here] on June 1. They successfully wrapped up with a set of electrifying and intense performances prepared especially for Monbebes! 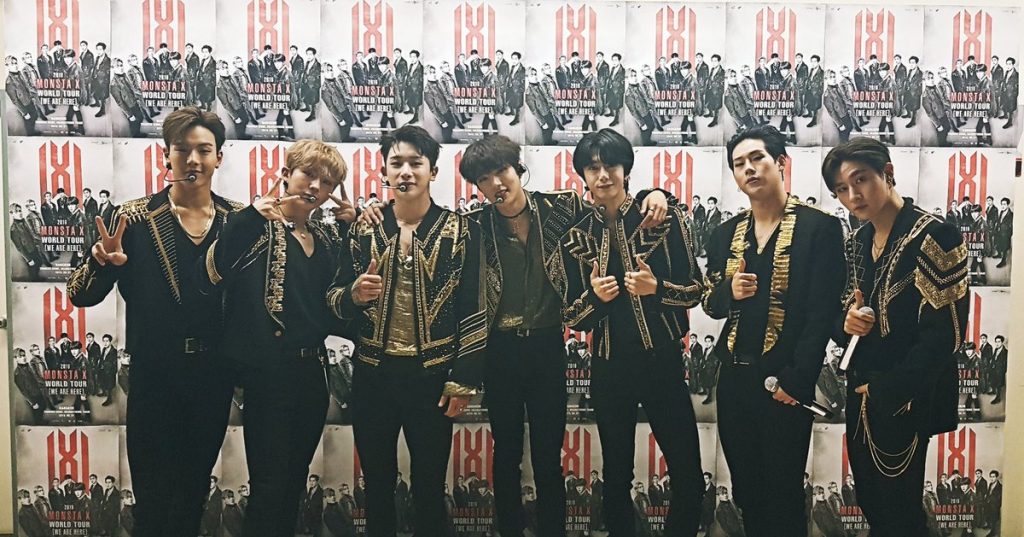 Taking on a powerful start to set the mood for the night, the group opened the concert with a sizzling performance of “Shoot Out”. They also made sure all the Thai Monbebes in the venue felt their presence with “Hero” and “Trespass”.

Marking the first songs from their newest album We Are Here to be performed on the show, the group staged their hype-filled hits “Party Time” and “Play It Cool” consecutively. They also showed heart-stopping performances of “MOHAE” and “Jealousy” live right after, driving the crowd wild with their innately hot stage presences.

Vocalists Minhyuk, Kihyun, and Hyungwon then teamed up for a unit performance cover of Bazzi’s “Myself”. Of course, the rap-and-maknae liners Jooheon and I.M also did not miss out on showing their fire-spitting abilities as they took over with “Sam Bak Ja” afterward. Finally, hyung liners Shownu and Wonho turned up the temperature at the venue for their unit performance of “Mirror”.

The seven members then joined again all together to serenade fans with “Honestly”, “I Do Love You”, “White Sugar”, and “No Reason”. Some of Monbebes’ all-time favourites “Myself” and “DRAMARAMA” were also staged by the group, and both songs’ catchiness had the crowd singing and grooving along.

They performed “Oh My”, “Special”, and “Fallin” next, followed by their latest powerful lead track from We Are Here titled “Alligator”.

Hyungwon then took on a special stage on his own, channeling his alter ego DJ H.ONE which excited so many fans in attendance. Adding to the hype he created was the equally electrifying performance of “Rodeo” by the group after.

MONSTA X then closed the show with a performance of “By My Side”, leaving fans with a sweet “I love you all day, I love you always” message – as expressed by the song – before the group took their final bow for the night.