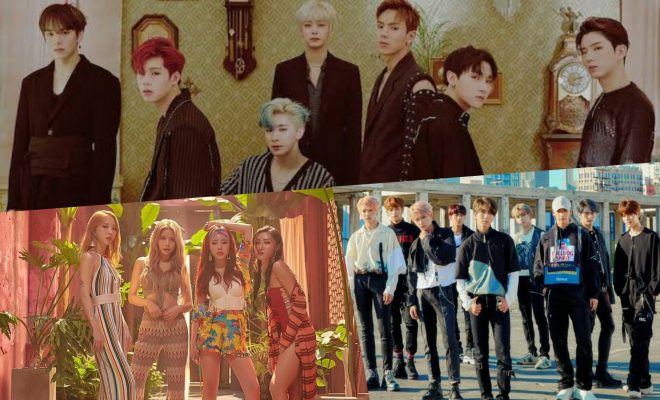 MONSTA X, MAMAMOO, and Stray Kids will be turning up the intensity at the upcoming V Live Awards Show V HEARTBEAT!

MONSTA X, MAMAMOO, and Stray Kids are the newest addition to the artists in attendance for the upcoming V Live Awards Show V HEARTBEAT! 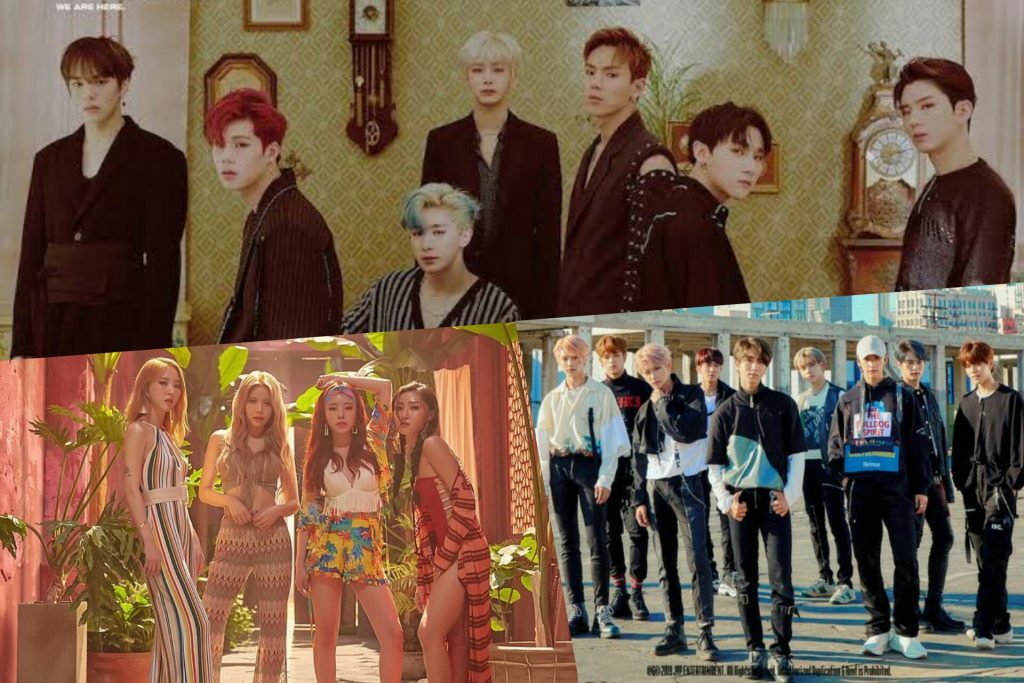 On October 11, V Live announced that the three K-Pop groups known worldwide for their powerful concepts and stage presence will be joining in on the fun at its first-ever physical ceremony set to take place in Seoul this year!

After confirming their attendance, MONSTA X, MAMAMOO, and Stray Kids will be lighting up the show together with the previously-announced acts on the artist lineup for the V Live Awards Show V HEARTBEAT – K-Pop’s roaring rookies ITZY, TXT, X1, and AB6IX.

Set to be a massive celebration of each top artists of the year’s achievements, the ceremony is lined up to take place at the Gocheok Sky Dome on November 16 at 7 PM. The official ticketing for the 2019 V Live Awards Show V HEARTBEAT, which is scheduled to be held in late October, will reportedly be for FANSHIP members only,

For fans who want to watch but cannot attend the actual ceremony in Korea, the V Live Awards Show V HEARTBEAT will be streamed live through V Live, MBC Music, and MBC Every1.

In the previous years, Naver V Live had been bestowing honour to the top ten artists and top five rookies on the video streaming platform through year-ender celebratory parties. This 2019, however, Naver V Live ups their game in expanding efforts to connect K-Pop artists to their fans by holding an actual ceremony to wrap up the memorable milestones that various K-Pop artists achieved for the year.