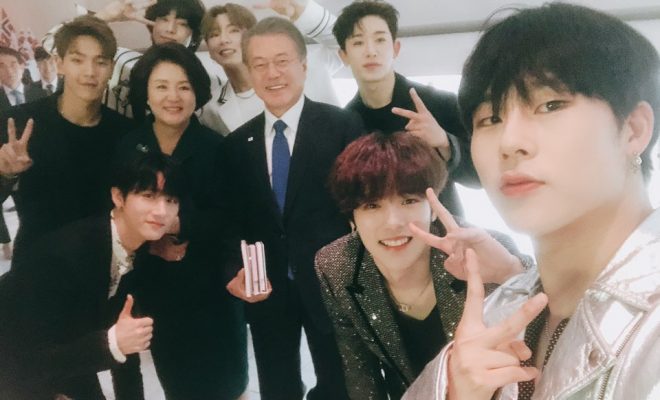 MONSTA X graced the celebration of Norway and Korea’s friendship anniversary with their meaningful attendance as one of K-Pop’s top representatives!

MONSTA X staged their first-ever performance in Norway through a very special and meaningful event on June 12 (local time)! 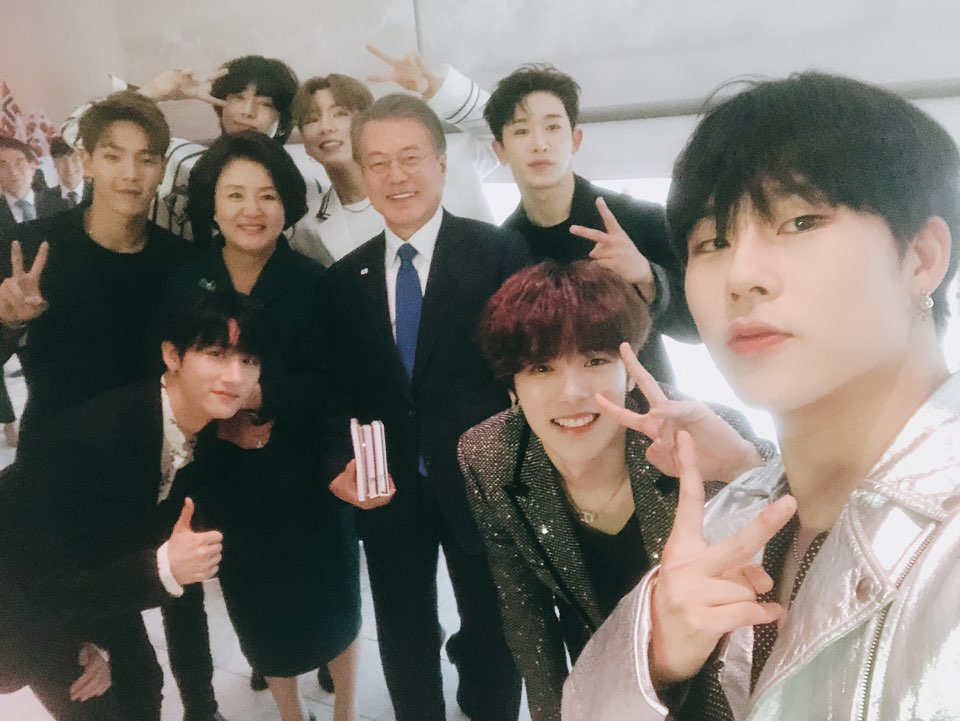 Being one of K-Pop’s top representatives in the international scene, the group recently had the honor of taking part in a meaningful celebration for South Korea by performing in Norway for the special Voyage To K-Pop event.

Commemorating the 6oth anniversary of the establishment of the diplomatic relations between the two countries, the huge celebration took place at the Oslo Opera House. It saw the attendance of South Korea’s very own President Moon Jae In and his wife Kim Jung Sook who were on a state visit and personally invited the performers, plus Norway’s honorable King Harald V.

Livening up the stage as the show’s first performers, the group showed off their latest hit “Alligator” to the crowd of Norwegian fans whom they met for the very first time.

Before proceeding to their second song – their recent collaboration with world-renowned DJ and producer Steve Aoki titled “Play It Cool”, the MONSTA X members personally thanked President Moon Jae In, who invited them to “the honorable event celebrating the 60th anniversary of Korean-Norwegian diplomatic relations”. 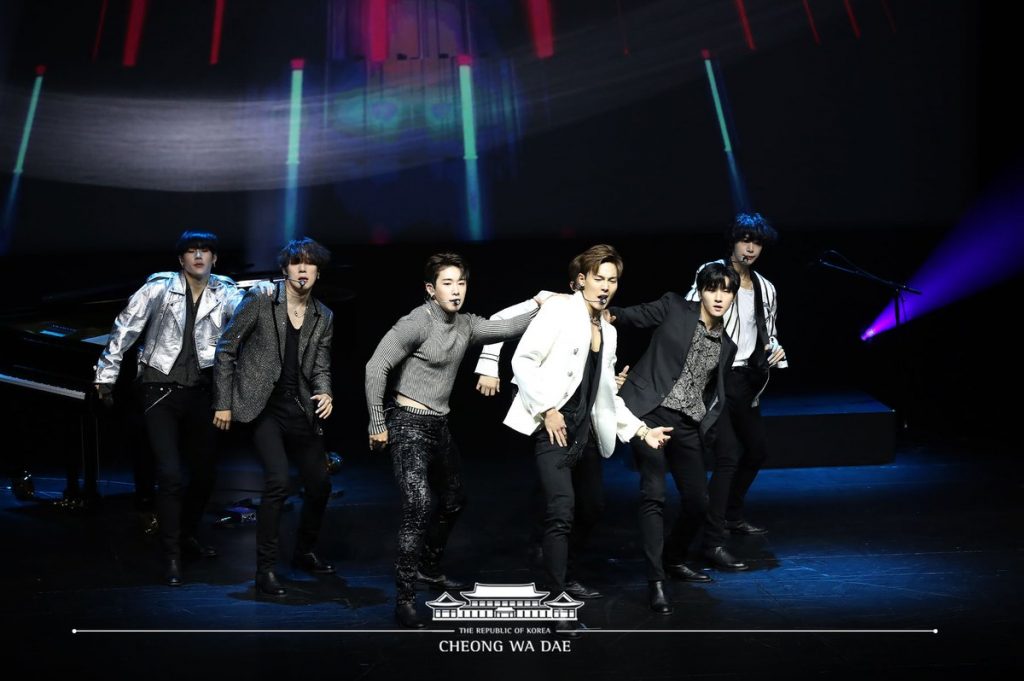 Fans also showed their immense excitement for the group’s performances by passionately cheering while they were on stage. During the chorus of “Dramarama”, fans also showed a thunderous response when the members called out the line “Dramarama” which they answered back with loud “hey”s.

READ: MONSTA X Successfully Wraps Up First-Ever Visit To Australia For “We Are Here” World Tour

They also further boosted the pleasant atmosphere with an energetic live stage of “Oh My!”. Lastly, MONSTA X brought an impressive performance of “Shoot Out”, which is one of their biggest hits worldwide, as their final song.

Meeting With The President, First Lady, and The King

After the event, the group met with President Moon Jae In and First Lady Kim Jung Sook whom they talked to and took selfies together. Both expressed their appreciation for the group’s attendance in the event. 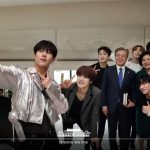 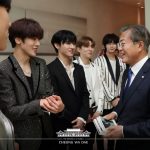 “It was a pleasure to meet you guys in Oslo, Norway, MONSTA X. Thank you for showing us a great performance. We will anticipate your brilliant performances in the future as well,” the Blue House’s official Twitter account also stated.

“It was an honor to take part in the celebratory event for the 60th anniversary of diplomatic relations between Korea and Norway! King of Norway, President Moon Jae In, and first lady Kim Jung Sook, thank you for inviting us! We are grateful that you sang along to our song “Dramarama”! Please remember MONSTA X and Monbebe,” he wrote in his post.

Hellokpop, as an independent Korean entertainment news website (without influence from any agency or corporation), we need your support! If you have enjoyed our work, consider to support us with a one-time or recurring donation from as low as US$5 to keep our site going! Donate securely below via Stripe, Paypal, Apple Pay or Google Wallet.
FacebookTwitter
SubscribeGoogleWhatsappPinterestDiggRedditStumbleuponVkWeiboPocketTumblrMailMeneameOdnoklassniki
Related Itemsmonsta xmonsta x in norwaypresident moon jae invoyage to k-pop
← Previous Story TVXQ’s Yunho Reigns Over Domestic And International Charts With “True Colors”
Next Story → Jeon Somi Makes The Wait Worth It With Colorful Solo Debut Music Video For “Birthday”