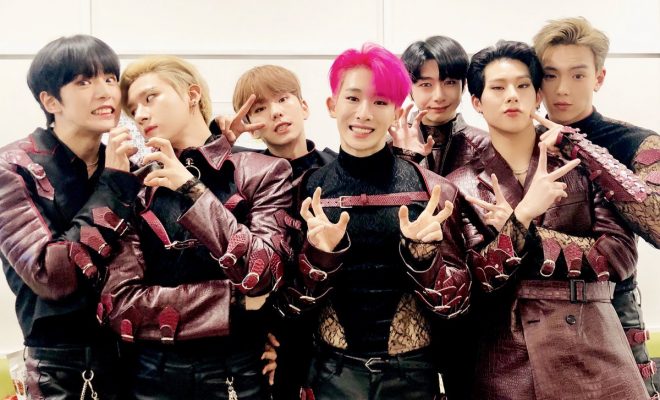 MONSTA X not only has monstrous talent, but they also have monstrous fans.

MONSTA X and Monbebes have one of the sweetest idol-fandom relationships. It became proven when the tickets for their Seoul concert got sold out in just 70 seconds!

The coming concert will be the opening show for the boys’ 2019 MONSTA X World Tour WE ARE HERE in Seoul, which is scheduled on April 13 and 14 at the Olympic Park SK Olympic Handball Gymnasium. 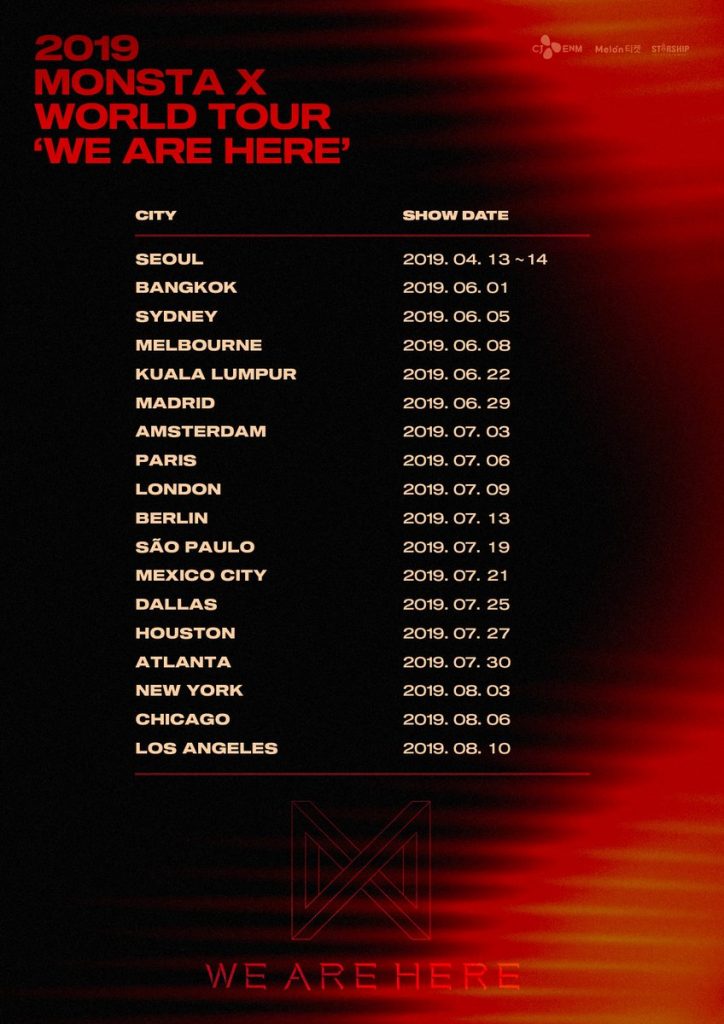 MONSTA X had also announced other dates for their world tour.

In June, they will visit Bangkok, Sydney, Melbourne, Kuala Lumpur, and Madrid. In the following month, they will be returning to Europe with shows in Amsterdam on the 3rd, Paris on the 6th, London on the 9th, and Berlin on the 13th.

July is a busy month for them as they continue the tour to Sao Paulo on the 19th, Mexico City on the 21st, Dallas on the 25th, Houston on the 27th, and Atlanta on the 30th. In August, they will stop by with legs at New York, Chicago, and Los Angeles on the 3rd, 6th, and 10th, respectively.

MONSTA X has a lot on their plate right now – with tour preparations, promotion wrap-up for “Alligator”, another iHeartRadio music festival guesting in September of this year, and a new contract as the ambassadors of Smart Uniforms.