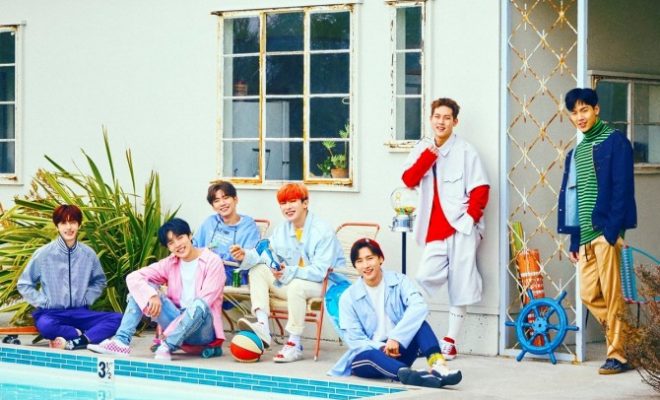 MONSTA X To Tour 18 Cities Around The World, Starting From May 2018

By Thuy Duong | May 24, 2018
FacebookTwitter
SubscribeGoogleWhatsappPinterestDiggRedditStumbleuponVkWeiboPocketTumblrMailMeneameOdnoklassniki

A good opportunity for international fans to meet and interact with MONSTA X!

On May 24, Starship Entertainment announced the schedule for MONSTA X’s upcoming world tour, titled The Connect.

The boys are scheduled to kick off their tour at Jangchung Arena in Seoul on May 26. After that, they visit 17 other cities around the world, including London, Amsterdam, Madrid, Bangkok, Hong Kong, and New York. 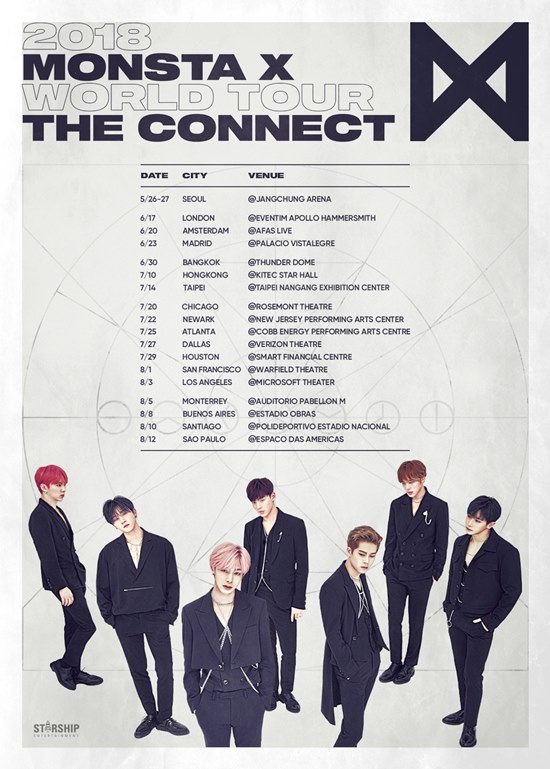 This is the band’s first world tour eight months after it wrapped up MONSTA X The First World Tour-Beautiful in Mexico last September.

In March 2018, the boys dropped its 6th EP, The Connect: Dejavu. The record overwhelmingly took the first place on iTunes’ K-pop albums chart in at least 25 countries.

Hellokpop, as an independent Korean entertainment news website (without influence from any agency or corporation), we need your support! If you have enjoyed our work, consider to support us with a one-time or recurring donation from as low as US$5 to keep our site going! Donate securely below via Stripe, Paypal, Apple Pay or Google Wallet.
FacebookTwitter
SubscribeGoogleWhatsappPinterestDiggRedditStumbleuponVkWeiboPocketTumblrMailMeneameOdnoklassniki
Related Itemsmonsta xMONSTA X The First World Tour-BeautifulThe ConnectThe Connect: Dejavu
← Previous Story MONSTA X Completes Sold-out First Japan Tour With 20,000 Fans
Next Story → VIXX Celebrates Six Years Together With Successful “Lost Fantasia” Concerts