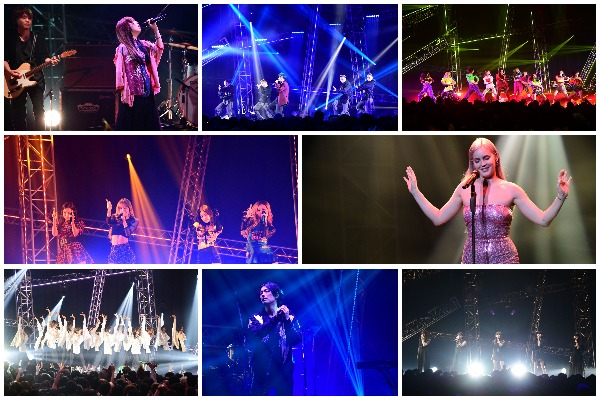 Entitled “MTV VMAJ 2018 – The Live”,  2,000 fans joined and enjoyed the show together with local and international  artists. 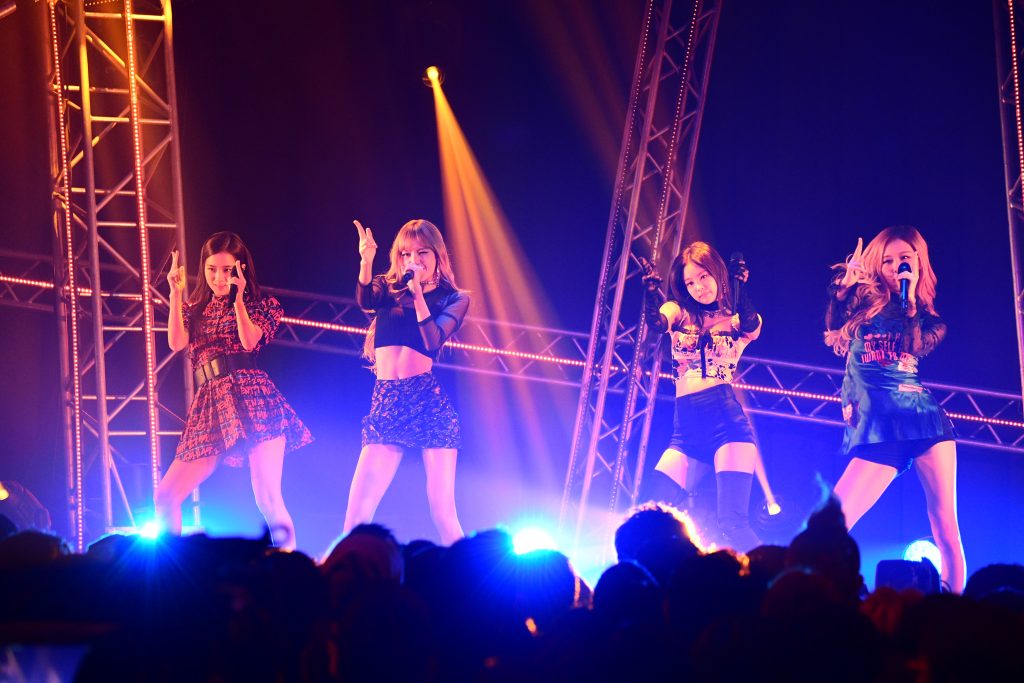 BLACKPINK opened the ceremony with their latest hit “DDU-DU DDU-DU”, wowing the crowd with their elegant looks and impressive dance moves.

The four-man rock band Official Hige Dandism sang their debut single “No Doubt” and “Stand By You”.

Japanese girl group E-girls performed their dance party tune “Show Time” that showcase their amazing choreography. After which they sang their single “Perfect World”, a soundtrack for the movie Perfect World: Kimi to Iru Kiseki.

SKY-HI boosted the crowd’s energy as they sang a medley of their hits, incorporating live rap segments in their songs “Tyrant Island”, “Name Tag”, “Walking in Water” and “Marble”.

Little Glee Monster performed “So, not Alone” and “The World is Smiling to You”.

Dean Fujioka dazzled the crowd as he sang his version of “Echo” and “Hope”.

Keyakizaka46 astounded audiences with their performance of hits “Student Dance” and “Ambivalent”.

Daichi Muira sang “Be Myself” and “Hikosen” to the delight of the audience.

British Pop Star and Icon of the Night Anne Marie, sang “Friends” and treated the crowd with a joint performance with E-girls. 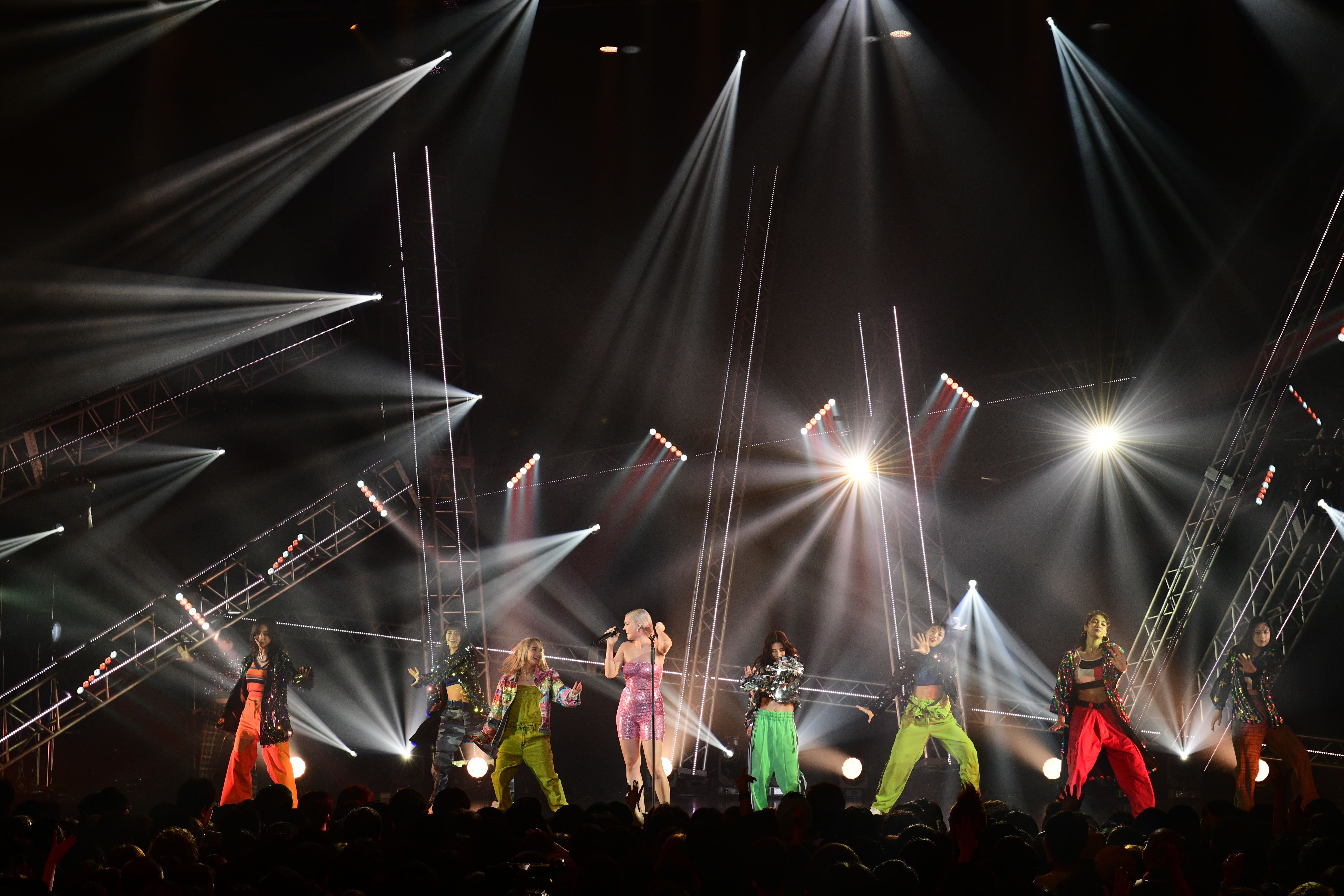 Queen was bestowed the MTV VMAJ’s Legend award in commemoration of the 45th anniversary of the band’s self-titled debut album. In addition, the award is also in honor of their influence on Japan’s music industry. Former awardees include Jimmy Page in 2002, Ozzy Osbourne in 2004 and Michael Jackson in 2006.

The Best Video of the Year – Japan award went to Kenshi Yonezu. The recipient of this award was voted by over 3 million fans via www.mtvjapan.com/vmaj from September 7 to 25.

The winners for each category were decided by a Selection Committee, consisting of MTV creative directors in the Asia Pacific (excluding the Best Video of the Year award).

Vice President and Head of MTV Asia Pacific Simon Bates mentioned that “The Japanese music acts are consistently creative and innovative with their music and videos. Nowhere else in Asia Pacific does MTV have a music night celebrating the best music videos each year like Japan”.

He also said, “I am thrilled we are not only able to continue to spotlight the artistry in Japanese music through the VMAJ, but are able to honor some of the hottest acts in the current music scene in Japan”.

See full list of winners here and the awards show air dates in Asia Pacific below.

Check out on air schedule below:

Hellokpop, as an independent Korean entertainment news website (without influence from any agency or corporation), we need your support! If you have enjoyed our work, consider to support us with a one-time or recurring donation from as low as US$5 to keep our site going! Donate securely below via Stripe, Paypal, Apple Pay or Google Wallet.
FacebookTwitter
SubscribeGoogleWhatsappPinterestDiggRedditStumbleuponVkWeiboPocketTumblrMailMeneameOdnoklassniki
Related ItemsblackpinkBTSMTV VMAJ 2018
← Previous Story SHINee’s Key To Join November Comebacks With First Ever Solo Album
Next Story → BTS To Make Big Screen Debut As “Burn The Stage” Hits Cinemas Soon