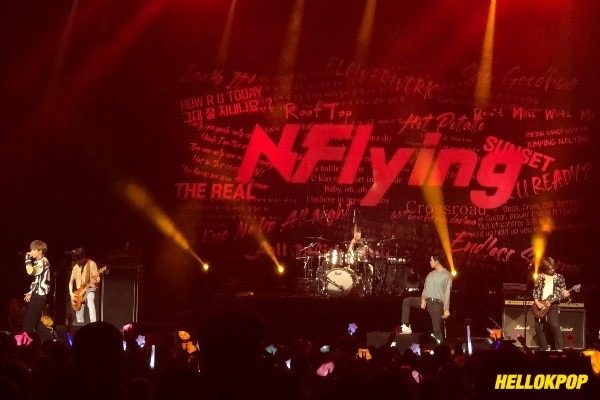 [CONCERT RECAP] N.Flying Brings Maximum Energy At “UP ALL NIGHT” In Manila

For their second concert in Manila, N.Flying showed the audience that “sky is nothing to believe” when it comes to their energy.

For Manila N.Fias, September got off to a good start as N.Flying had them up on their feet at the N.FLYING 2019 LIVE “UP ALL NIGHT” in MANILA.

New Frontier Theater was alive with fans cheering and the band’s ever energetic music – it’s safe to say both parties had quite an unforgettable night.

Seung Hyub, Cha Hun, Jae Hyun, and Hwe Sung immediately had the whole theater up on their feet with their first set of performances! The quartet kicked off the night with “Up All Night”, “R U Ready?”, and “Preview”. 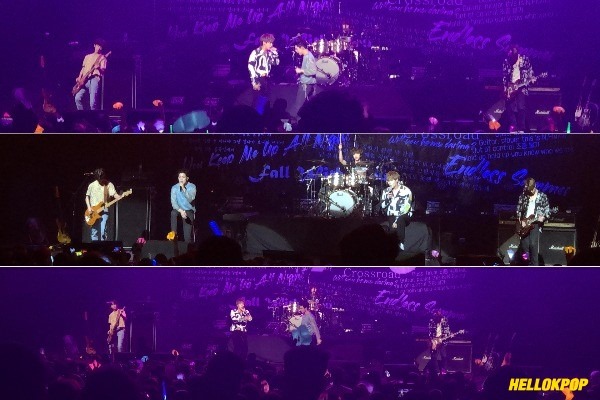 The quartet also regaled their Filipino N.Fias with stories of their experiences in the country. During their ment, they revealed that they had Jollibee meals and tried sapin-sapin (layered sticky rice cake). They even shared how they relaxed here: by swimming and getting massages!

After that, the boys washed the country’s heat away with some of their cooler stages: namely, “ANYWAY”, “Lovefool,” and “Don’t Mess With Me”. The boys even made their N.Fias hearts flutter with a single phrase: “Listen carefully! Gustung-gusto kita (I really, really like you).” 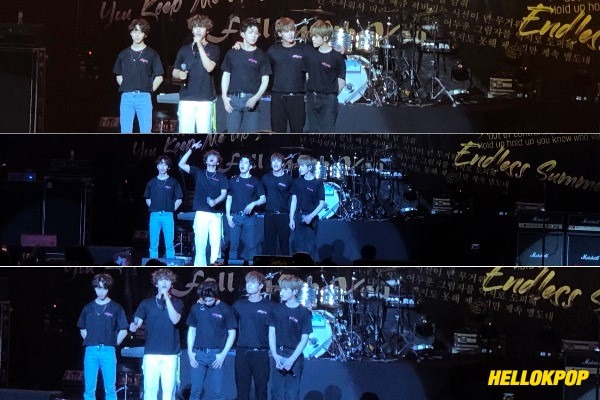 Aside from high-energy performances, N.Flying also gave their Filipino N.Fias a glimpse of Fall, Spring, and Winter through heartfelt serenades. The audiences got to sit back and relax as the quartet sang “Like a Flower”, “Crossroad”, and “Spring Memories”.

They even prepared a special serenade for their Philippine concert, performing their rendition of Eraserheads’ “Ang Huling El Bimbo”. Slowly, they turned up the energy once more with a phenomenal medley of Queen’s greatest hits: “We Will Rock You”, “Don’t Stop Me Now”, “Radio Gaga”, “We Are The Champions”, and “Bohemian Rhapsody”.

From there, the crowd’s energy only skyrocketed as they fired up the stage with “Flowerwork”, “Endless Summer”, “How R U Today?”, and “Rooftop”. They even unveiled one last surprise for their Filipino N.Fias: a live performance of their new song, “Sunset”. 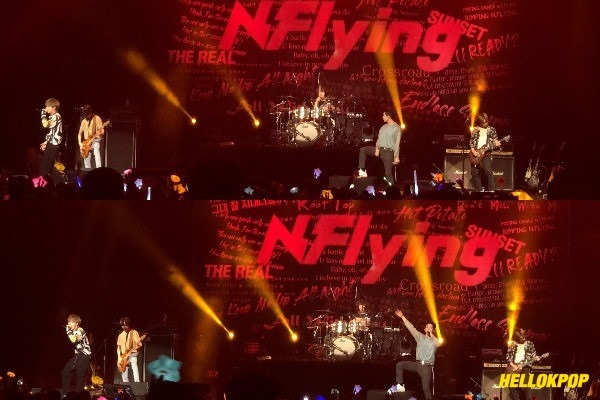 After that, they began to wrap up the night with powerful performances. The whole theater was jumping and dancing along to “Leave It”, “The Real”, and “Fall With You”. For their encore stage, N.Flying made sure to end everyone’s night with a bang as they performed “Say Goodbye”, “Hot Potato”, and “Don’t Forget This”.

Throughout the show, the quartet never failed to thank their Filipino N.Fias for their unending support and energy: “Everyone, maraming salamat po (thank you so much)!” They thanked the crowd for gifting them with an unforgettable show, promising that they will return to the Philippines for even bigger and better shows.

Check out more of the event photos below: 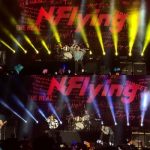 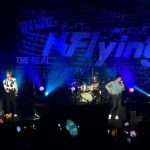 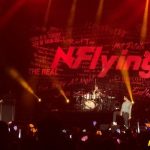 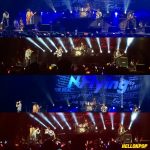 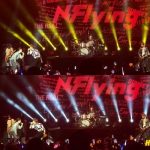