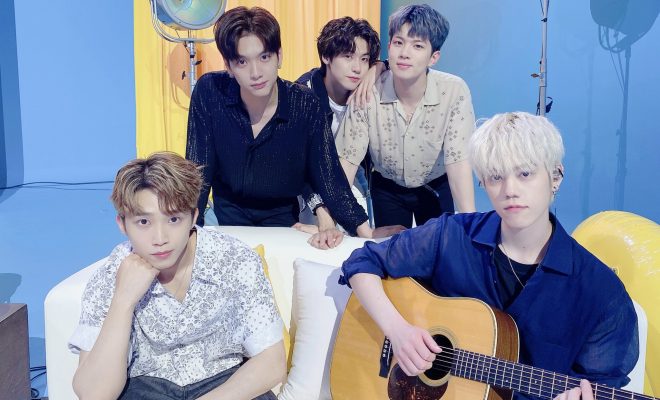 N.Flying lit up the stage in their late night virtual concert NOOB CON!

N.Flying held their online late-night concert NOOB CON on V Live at 10:11 PM KST. The group opened the stage on a refreshing note. The performed their track, “Sunset,” creating a breezy atmosphere reminiscent of the cool summer sea. 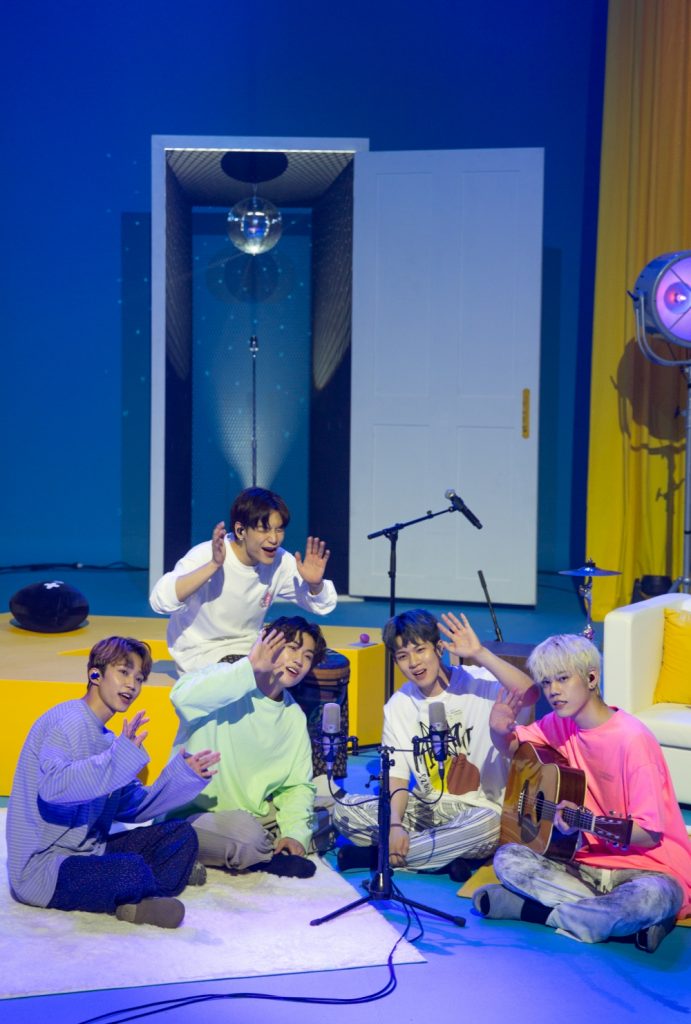 Setting quite the mood for an ambient summer night, the artists had a fun set list prepared for the same. They held exciting performances of some of their amazing tracks, namely, “Oh really.” “I’M GONNA,” “Rooftop,” “Hot Potato,” etc.

N.Flying hosted their set for NOOB CON to bring to fans a cool concert experience straight into the comfort of their homes. And so that N.Fia could be a part of the show as well, a special stage was prepared for the track, “E-YO,” wherein fans from all across the globe sent in videos of themselves singing the track.

The videos were then played across multiple screens during the performance. A truly beautiful moment for both, N.Fia as well as N.Flying who were overwhelmed with emotions! 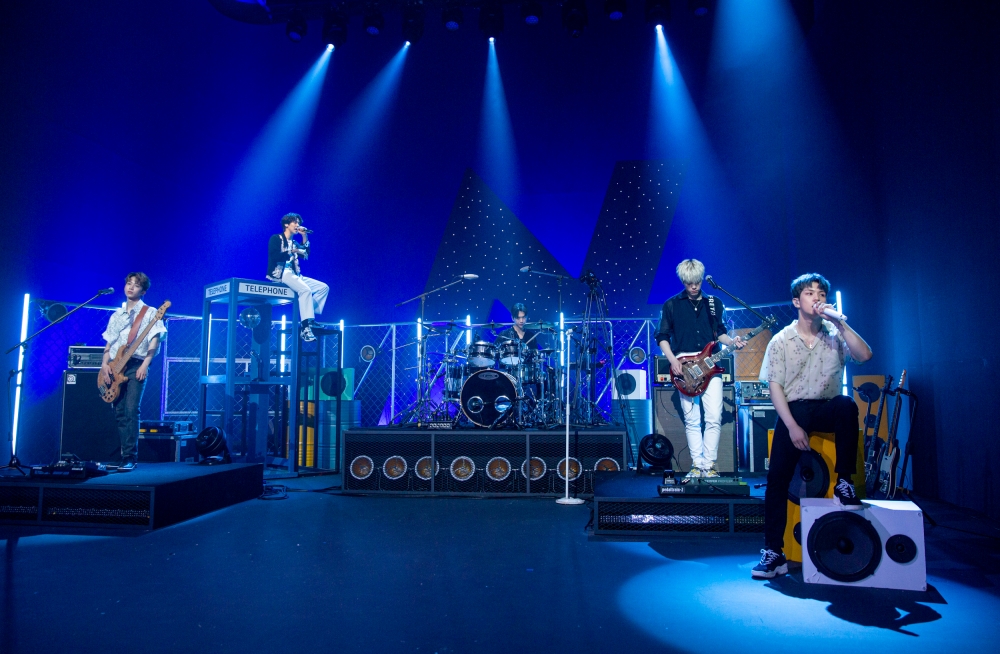 In addition, N.Flying presented a special surprise gift to fans. They prepared a live stage act of the special digital single “STARLIGHT”. The track was announced on July 24, the day before NOOB CON.

Leader Lee Seung Hyub composed the heartwarming track after his grandfather passed away. He noticed that his grandmother had been using his grandfather’s photo as a profile picture on social media with a caption meaning “beloved friend”, so he was inspired to write this song.

They also released a sentimental music video for “STARLIGHT” which definitely hit viewers right in those feels. 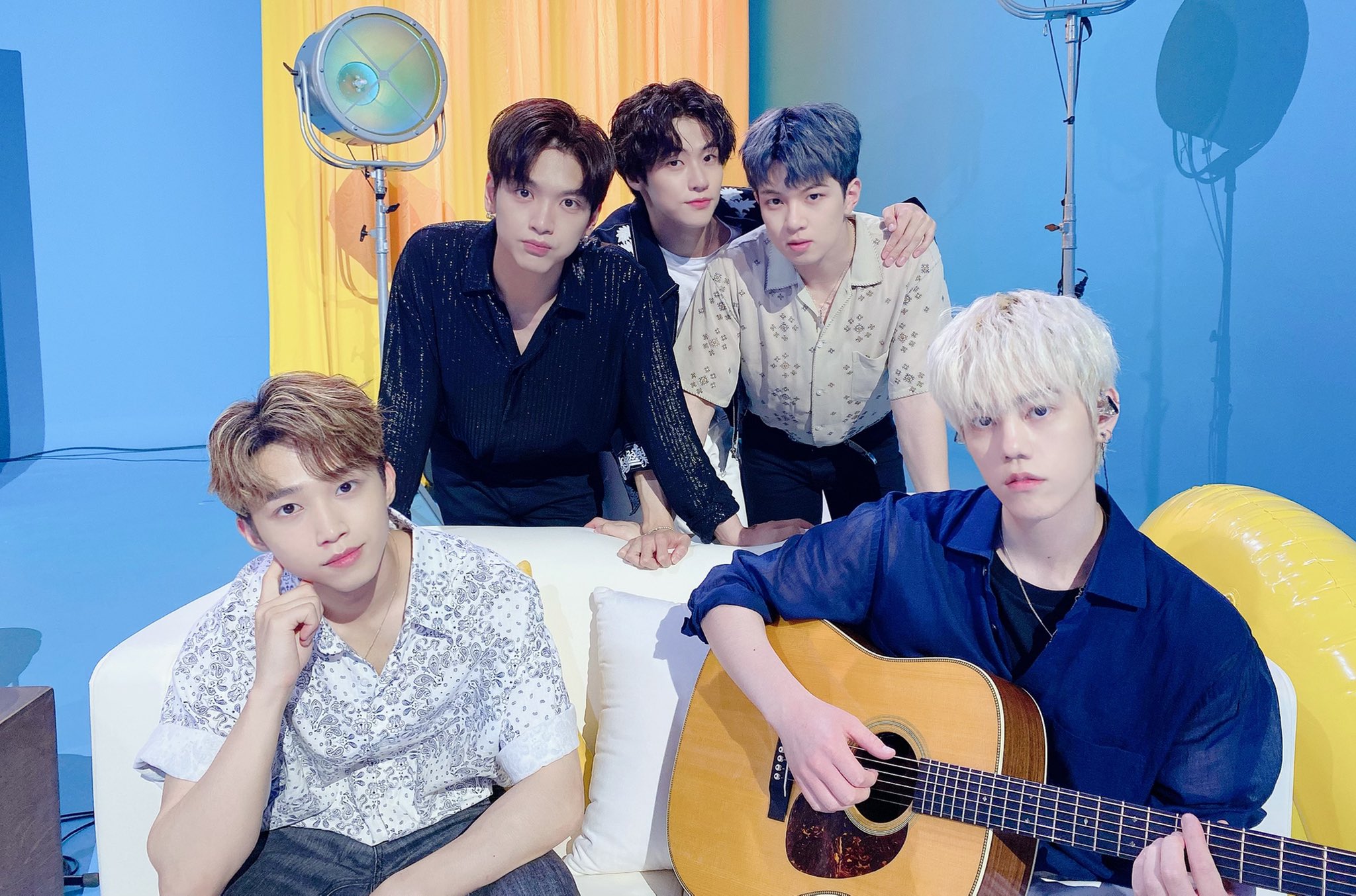 The audiences showed their high octane energy during the performances as they cheered on with special emojis for each of the tracks – stars for “STARLIGHT” and cherry blossoms for “Flower Fantasy” and “Spring Memories”. 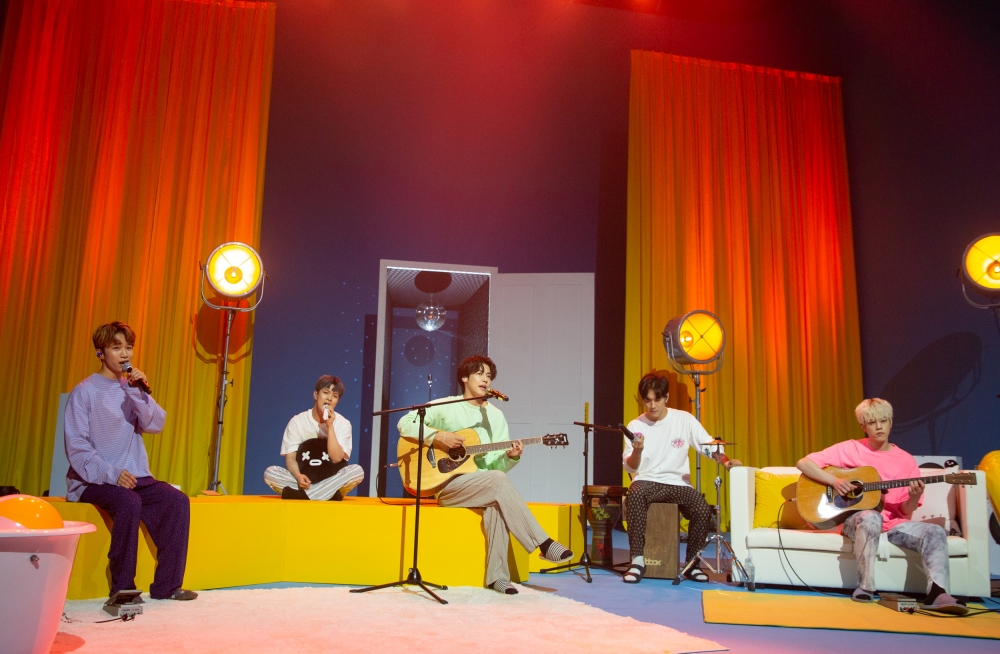 N.Flying showed off their dynamism in dual sets which captivated with their colorful themes. In the first half of the show, the members rocked it out in their casual chic avatars. However, N.Flying moved to the second stage with more of a cozy theme. Dressed in night suits, they stunned with the peppy number, “Youth”.

The members gave fans a treat with a surprise performance of their unreleased song “ASK” written by guitarist Hun which they showed an acoustic rendition of. They closed the show with a unique and breathtaking ASMR performance of the song “GOOD BAM”. 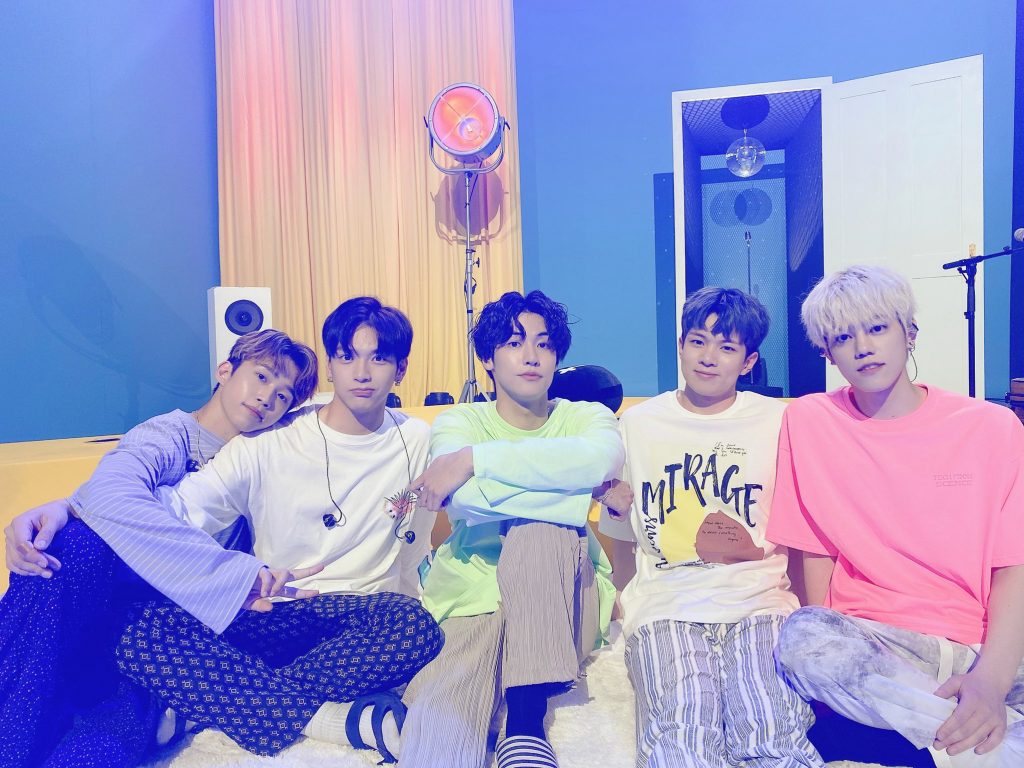 Following the first live performance on July 25, N.Flying’s NOOB CON concert will consist of a total of two online streamings. The second broadcast will be live on August 2 at 11:11 AM KST.