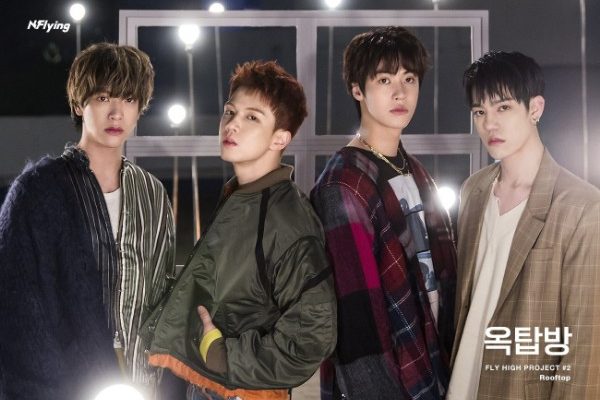 N.Flying To Soar With A Concert In January 2019

N.Flying will have a solo concert on January 19. 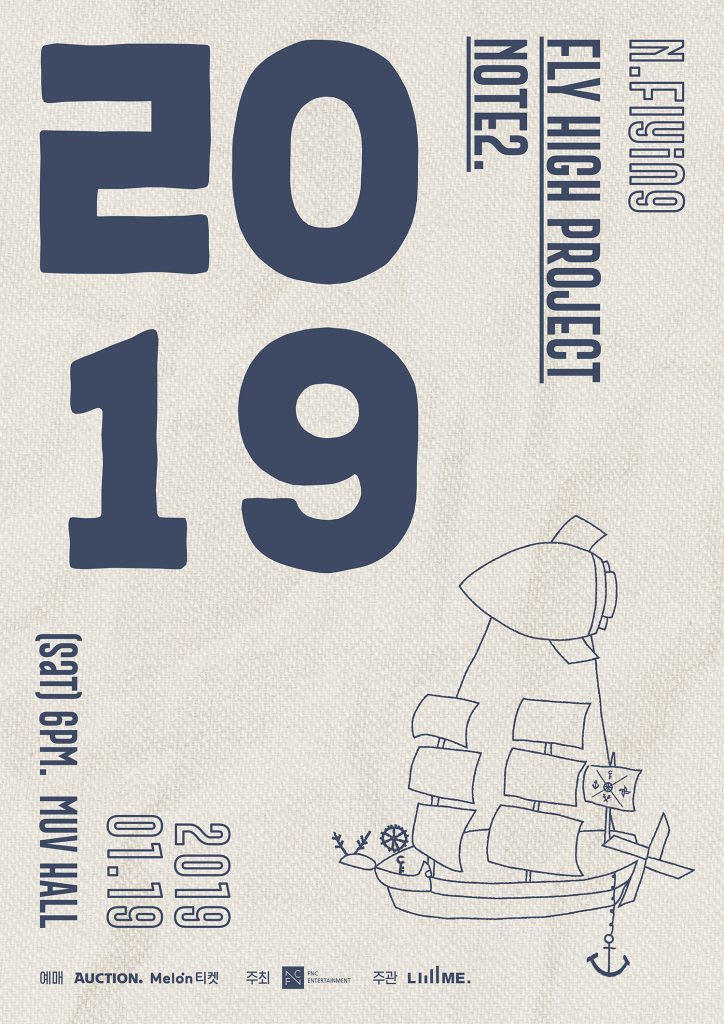 This concert is part of the N.Flying Fly High Project, where the group busks their songs, do solo performances, and hold their music releases all in one format every two months.

Tickets for these performances can be purchased via the online booking site Auction and Melon Tickets.

Prior to the show, N.Flying announced that their second single, “Rooftop Room” will be released on January 2, also as part of their Fly High Project.

The single was composed by the band’s leader Lee Seung Kyong. He also penned and arranged the song. It was first released during their tour in Japan early this month. This single is said to include two songs, namely Rooftop Room and Winter Winter. 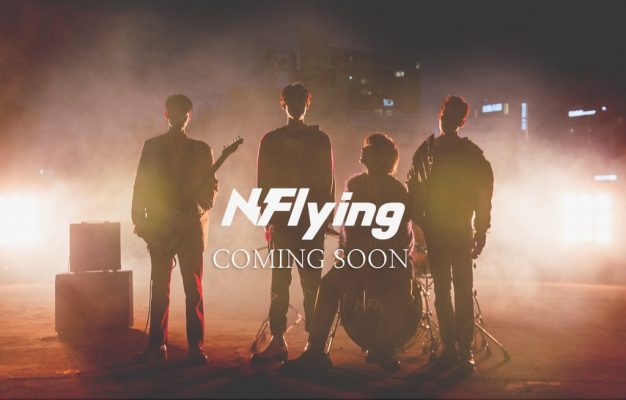 Fly High Project not only conveys the various possibilities for N.Flying. It also brings their music to many people. The band themselves participate directly in the planning and production, giving further meaning for their fans.

N.Flying will be appearing on music channels from the first week of January instead of their usual busking to introduce their new song. 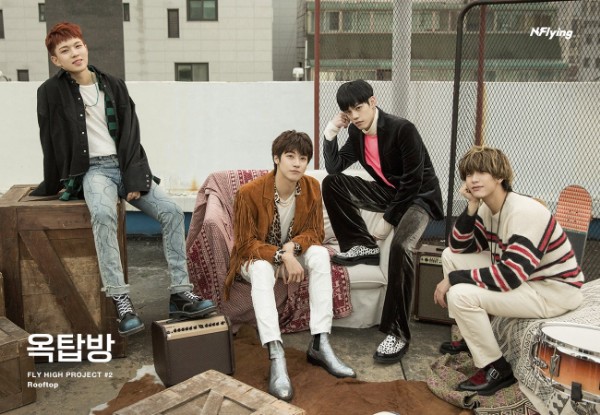