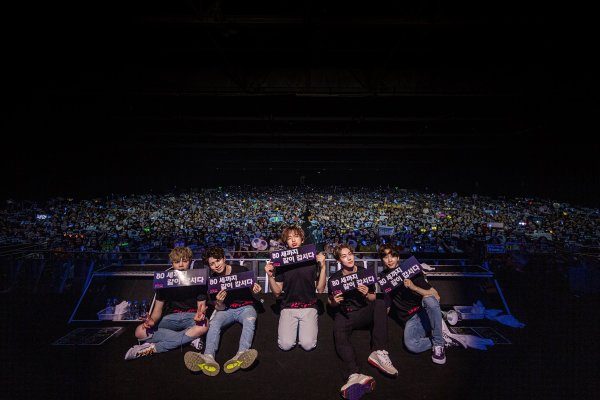 N.Flying Successfully Cruises To Hong Kong As Second Stop Of Their “Up All Night” World Tour 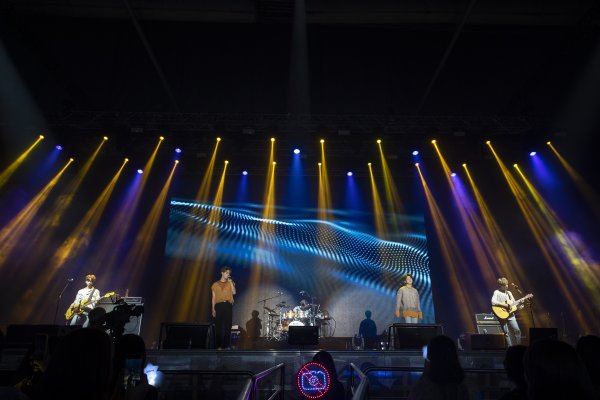 With their amazing visuals and equally captivating musicality, the rock band was able to treat international fans with their stunning stages at the Asia-World-Expo, Hall 10 in Hong Kong. Specifically, the boys heated up the venue and met with over 4,000 global fans last August 10.

The boy band thrilled their fans as they rocked the stage with their amazing line-up of songs. Starting with their opening song “Up All Night”, they then followed it up with exciting tracks such as “Preview” and “Arms”. 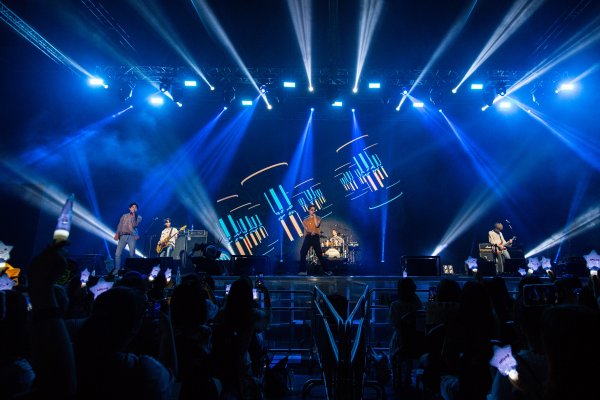 Aside from hyping up the crowd with their energetic performances, the boys likewise gave enthralling stages of their emotional tracks. In particular, they performed “Flower”, “Alleyway”, and “Spring Memories”. In addition, the group captured the audience’s attention as they surprisingly released a brand-new track “Sunset”.

Moreover, Seunghyub, Hun, Jaehyun, and Hweseung, gifted their beloved N.Fia in Hong Kong with a very special stage. They amazed everyone as they sang the domestic hit song “Love You” by well-known Hong Kong rock band BEYOND.

Meanwhile, after successfully gracing the stages in Bangkok and recently in Hong Kong, N.Flying is set to meet Filipino fans next on September 1 at the New Frontier Theater in Manila. 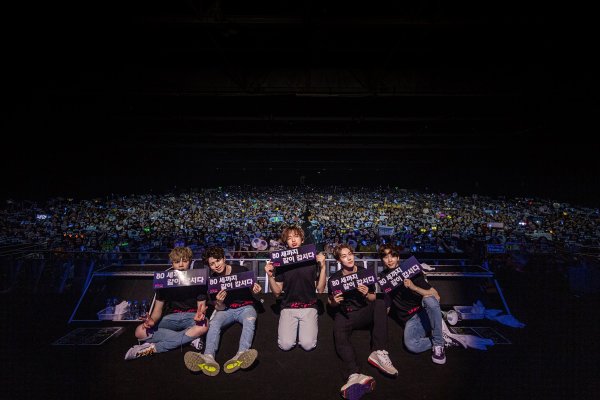