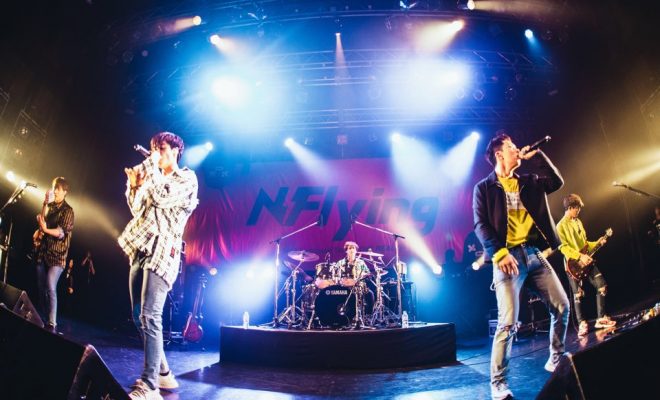 South Korean band N.Flying was all about explosive energy and superb stages in its sold-out 1st Livehouse Tour – THE REAL IV, which kicked off in Osaka on December 4 before successfully wrapping up in Tokyo on December 7.

Lee Seung Hyub, Kwon Kwang Jin, Cha Hun, Kim Jae Hyun, and Yoo Hwe Seung met fans at Tsutaya O-East in Tokyo for the final leg of the tour, opening the show with their 2017 song “The Real”, and the Japanese versions of their songs “All In” and “Knock Knock”. 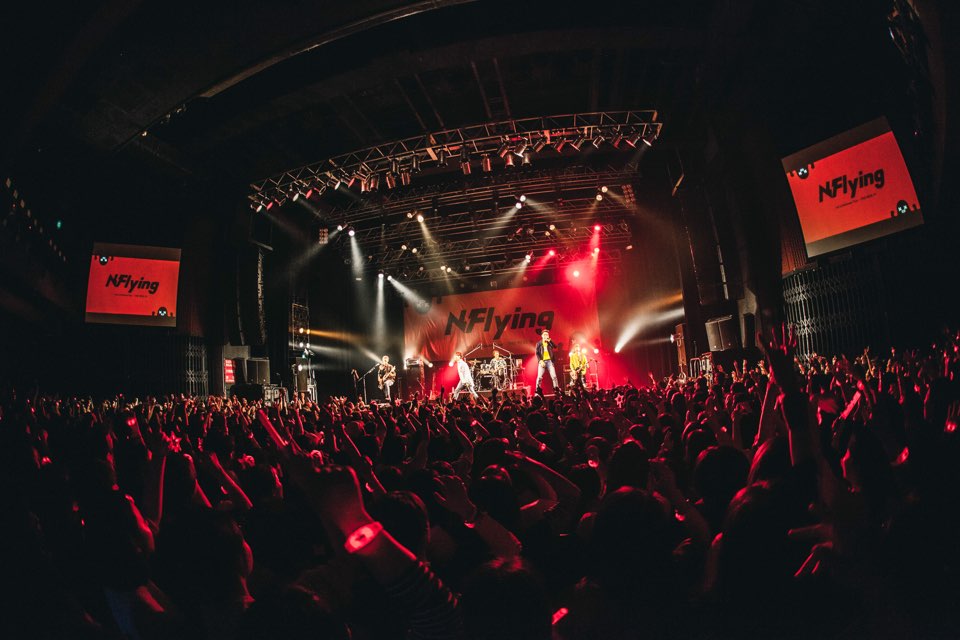 “I am really happy today. Today is the final stop of our first tour in Japan and the members are all growing quite high,” Cha Hun said, promising to create the best memories of 2018 through the show. The boys went on to up the excitement with “Up All Night”, “Hot Potato”, “Anyway”, “USA for NF”, and a cover of a Japanese anime song.

N.Flying did not let the energy die down as the band performed a medley of hit K-Pop songs, putting their own spin to the songs’ arrangements. For the first time, the members performed their most recent Korean release, “Flower”, in Japan. They also treated their fans with stages of “Rooftop”, “Stand by Me”, “RU Ready”, “Say Goodbye”, among others.

Bringing the Christmas spirit inside the venue, the band serenaded fans through a sweet performance of “All I Want For Christmas Is You” before closing the show with “Lovefool” and “Fall with You”. 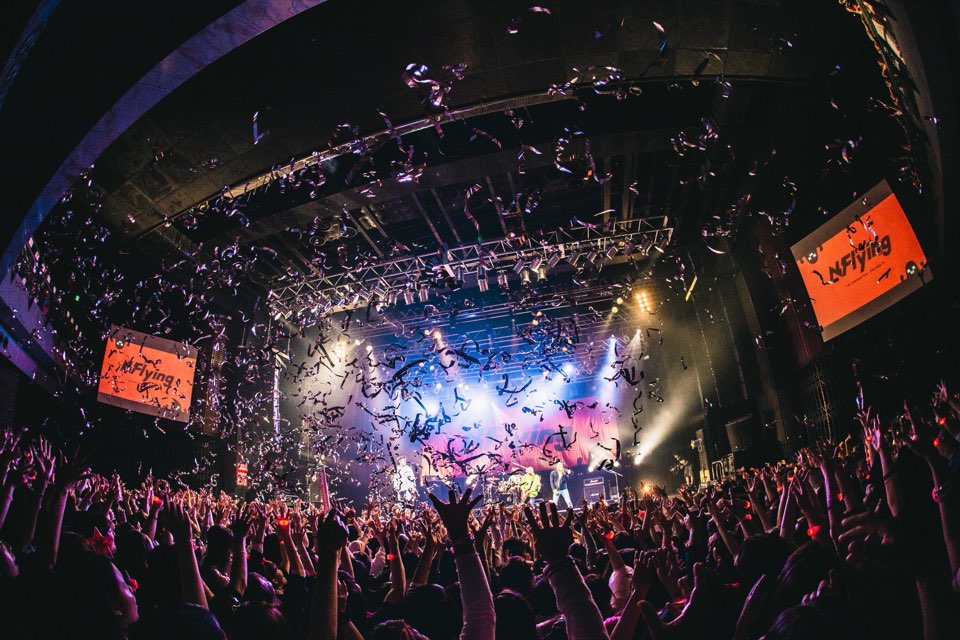 The members have nothing but appreciative messages to their fans who came to support them. Kwon Kwang Jin, who looked back to his first performance in the country in 2013, said, “From that time onward, all of you were always next to me. Thank you so much. ”

They also thanked fans for allowing them to overcome their worries and grow as individuals and artists. 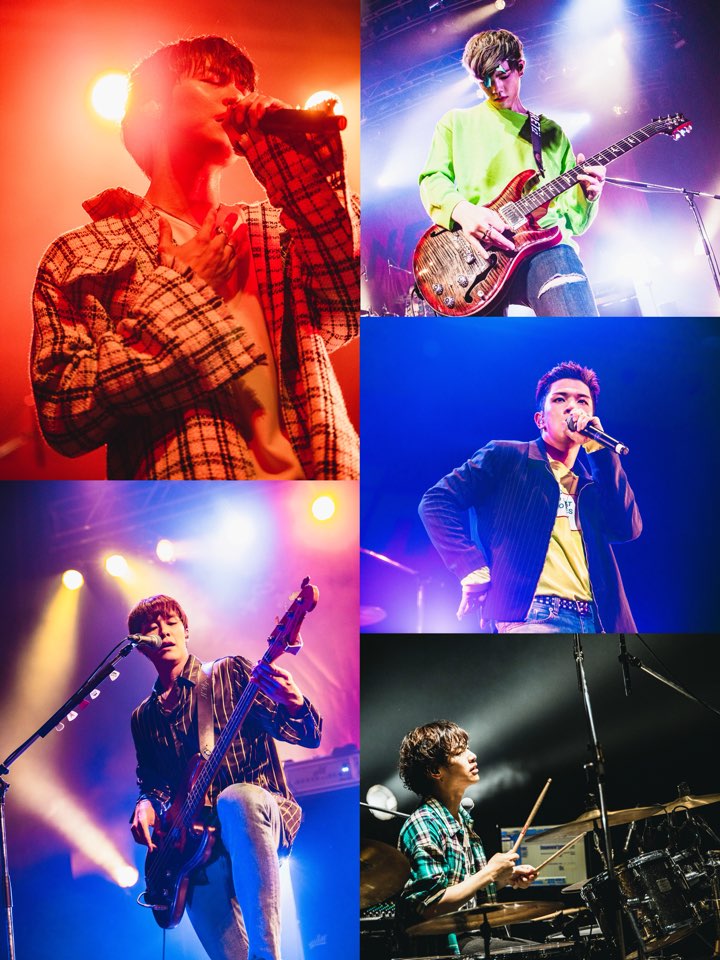 After concluding its 1st Livehouse Tour – THE REAL IV, N.Flying will continue its activities in Japan with the release of its first album Brotherhood early summer of 2019. Moreover, the band will meet fans in Shinkiba Studio Coast on June 7, 2019 for its 2019 Live In Japan – BROTHERHOOD – concert.

We need your support! If you have enjoyed our work, consider to support us with a one-time or recurring donation from as low as US$5 to keep our site going! Donate securely below via Stripe, Paypal, Apple Pay or Google Wallet.
FacebookTwitter
SubscribeGoogleWhatsappPinterestDiggRedditStumbleuponVkWeiboPocketTumblrMailMeneameOdnoklassniki
Related ItemsN Flying
← Previous Story EXO Members To Show Their Fun And Entertaining Sides In “Show You EXO” And “Knowing Brothers”
Next Story → PENTAGON’s Hongseok Joins Park Sun Ho, Kim So Hye, Joo Woo Jae In “The Best Chicken”