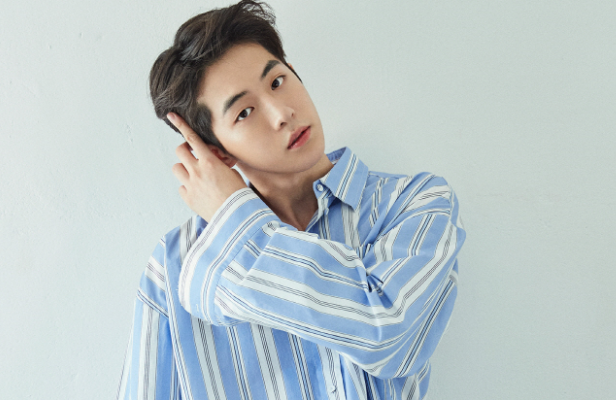 Hard work has been really paying off for Nam Joo Hyuk!

Nam Joo Hyuk recently bagged the Best New Actor award  given by the Korean Film and Television Journalist Association. This is his 5th award for his role in The Great Battle. 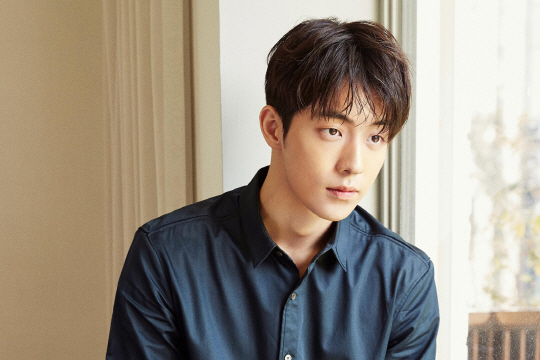 Further establishing himself as an actor in his newly-received award, Nam aims to expand it with future successful ventures. Previously, he also won the rookie actor honors in the 2nd The Seoul Awards, 6th Marie Claire Asia Star Awards, 38th Korean Association of Film Critics Awards and the 39th Blue Dragon Film Awards.

Nam Joo Hyuk received warm applause for his emotional portrayal in The Great Battle. His role in the movie signals his growth as an actor. The handsome artist was praised for being the next generation’s rising star. In addition, he promised to be an actor who will grow stronger in the future when he received the award.

Fans of Nam Joo Hyuk can look forward to the actor’s new series The Light In Your Eyes co-starring Han Ji Min. Coincidentally, Han also won an award from the Korean Film and Television Journalist Association.

In the drama, Nam Joo Hyuk will portray the role of Lee Joon Ha. He dreams of becoming a reporter but struggles in life.

The Light In Your Eyes will officially begin on February 11 via jTBC.