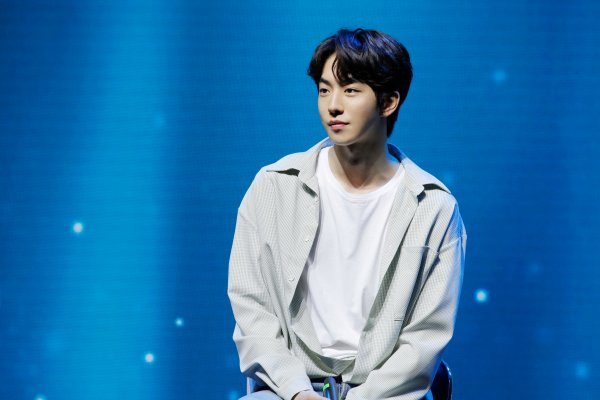 Nam Joo Hyuk visited his fans in four countries. Starting off in Hongkong, followed by Bangkok and Kuala Lumpur, the actor ended the tour in Taipei. The management team of Nam decided to stage a second fan meeting tour since his first tour was a resounding success. Fans of the actor adamantly requested for another chance to see the handsome actor. 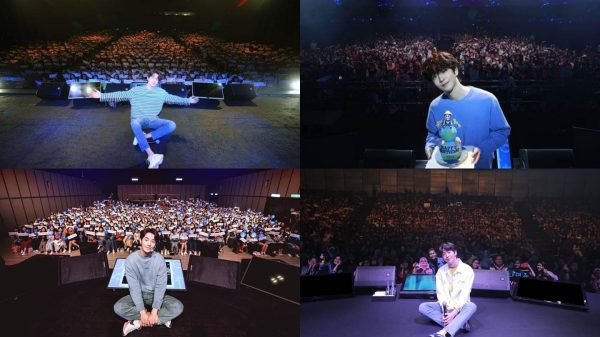 The actor opened his fan meetings with a poem followed by a lively conversation with his fans. At his tour stops, Nam Joo Hyuk genuinely talked about his work, hobbies, family, friends and his future plans. Since the title of his fan meeting tour was “Current”, he readily talked about his current life as a successful actor. He wanted to express his sincerity to his fans about the current changes in his life. 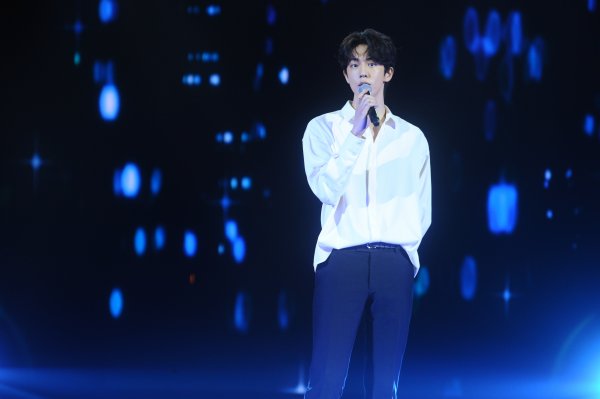 In addition, Nam cheerfully participated in a variety of games with his fans. He also showcased his skills in making non-alcoholic cocktails. Throughout the meetings, he was enthusiastic and eager to communicate with his international fans. In fact, as a special treat, one of the highlights of the fan meetings were reenactments of his dramas based on the language of the country he was currently in. 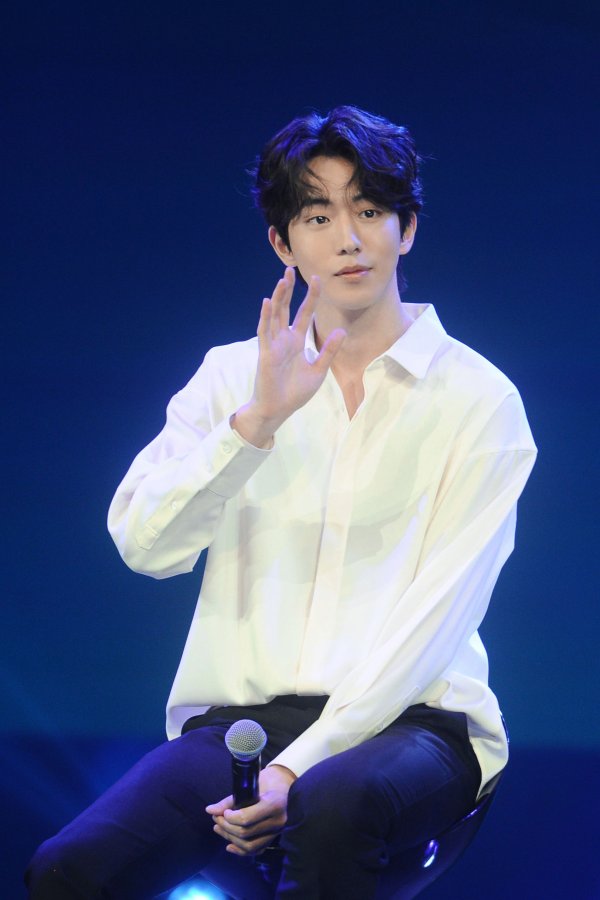 He also relayed his favorite playlists which endeared him further to his followers. Grateful, Nam did his best in each country visit, doing his best to get to know his fans in all four countries.
To show his sincerity, Nam Joo Hyuk read out loud a heartfelt letter he wrote himself, promising to work hard as a sign of gratitude for his fans’ support. He also mentioned his plans to stage another tour. 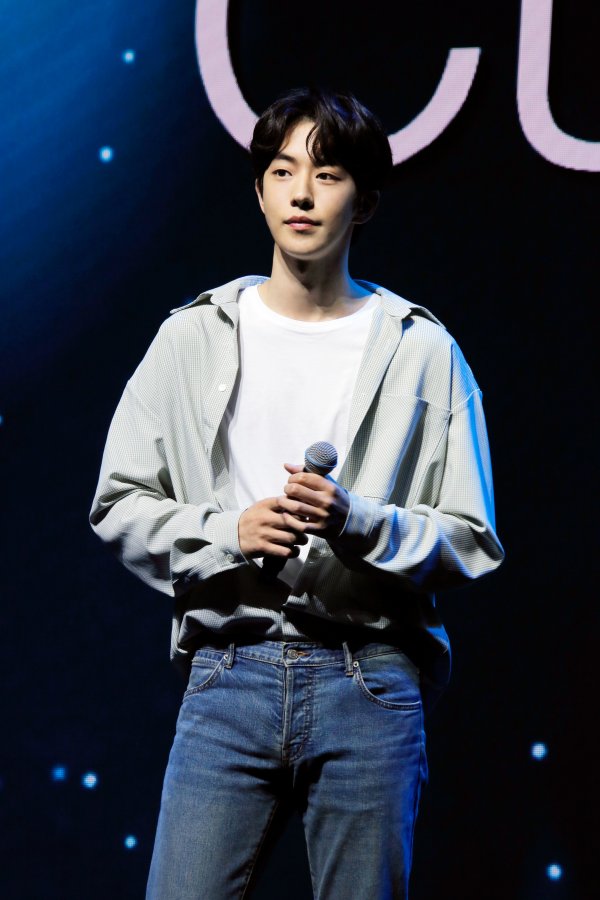 Nam has been on the rise with several successful dramas under his belt. His most recent drama, The Light in Your Eyes, achieved high ratings and endeared fans to Nam’s character Lee Joon Ha. 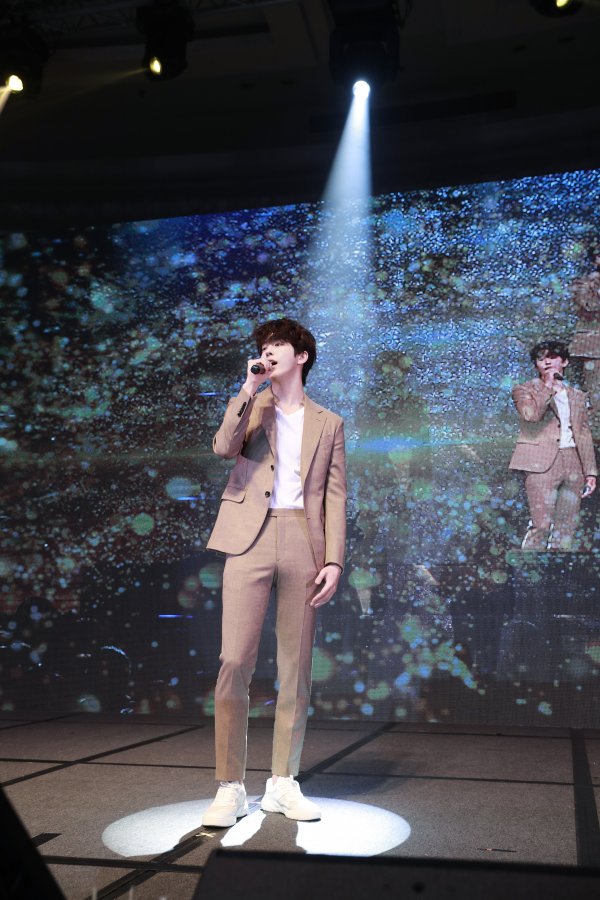 In related news, Nam will be making his debut on Netflix with the original Netflix drama Nurse Teacher An Eun Young. He joins actress Jung Yu Mi, who will play the lead role An Eun Young. In the drama, Nam helps Eun Young exorcise evil spirits. The drama is slated for release in 2020.