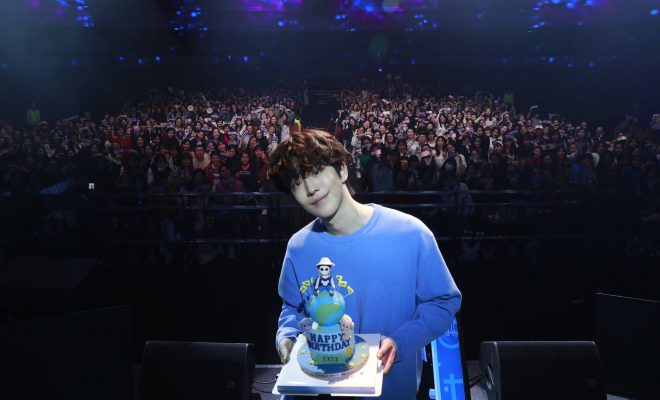 The actor visited the country for a fan meeting. During the event, the actor received warm birthday greetings from his fans. His bright smile was never missing as the actor serenaded his fans and participated in games. He showcased his talents as well. 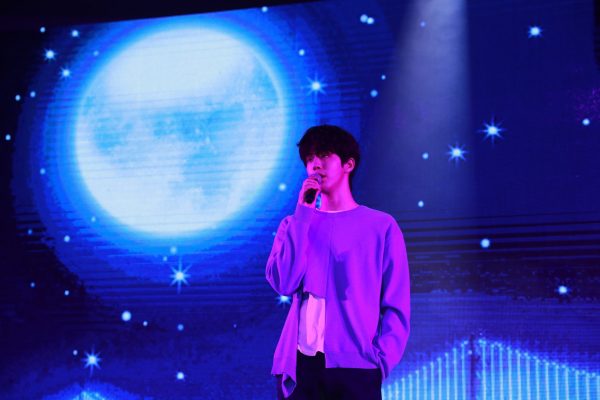 The series of fan meetings, Current, brings the actors to several countries around Asia. His next stop is Kuala Lumpur on March 23.

Nam Joo Hyuk’s drama The Light in Your Eyes is currently doing well in terms of the ratings. In the drama, he plays the role of Lee Joon Ha, a somber man who dreams of being a reporter. 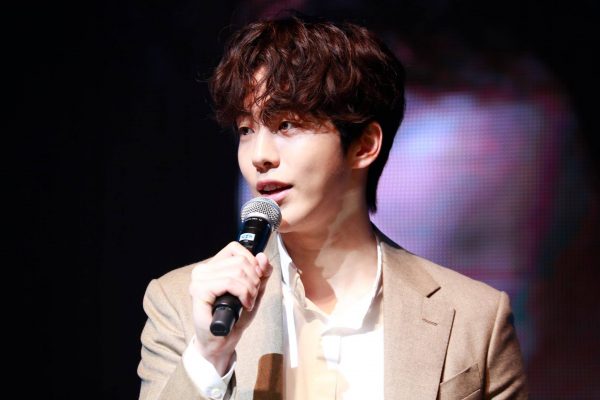 The actor rose to popularity with dramas Who Are You: School 2015 with Kim So Hyun and Yook Sung Jae. However, his breakthrough role was in cult favorite Weightlifting Fairy Kim Bok Joo with co-star Lee Sung Kyung. Nam gained massive popularity as swimmer Jung Joon Hyung.

In 2018, Nam starred opposite Jo In Sung in the movie The Great Battle. Due to his excellent portrayal of his role as Sa Mool, Nam earned several Best New Actor awards.

There are no confirmed news yet as to what Nam Joo Hyuk’s next drama will be.