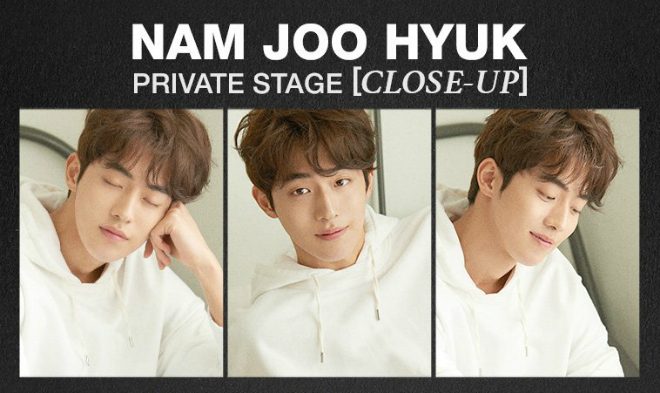 Nam Joo Hyuk will be landing in the Philippines soon!

This July, Weightlifting Fairy Kim Bok Joo premiered on Philippine TV and created buzz on Twitter’s trending topics every night. But this September, Filipino fans of the feel-good Korean drama will be treated to a closer stage with its lead actor Nam Joo Hyuk.

The 23-year-old model-turned-actor will be visiting the archipelago on September 23 at KIA Theatre as part of his NAM JOO HYUK PRIVATE STAGE [CLOSE-UP] tour.

Get to know the man behind Bok Joo’s Jung Joon Hyung and the water god Ha Baek in his “private stage”. Tickets for the event are available in four categories – VIP 1 Standing, VIP 2 Standing, Loge Seating and Balcony Seating. 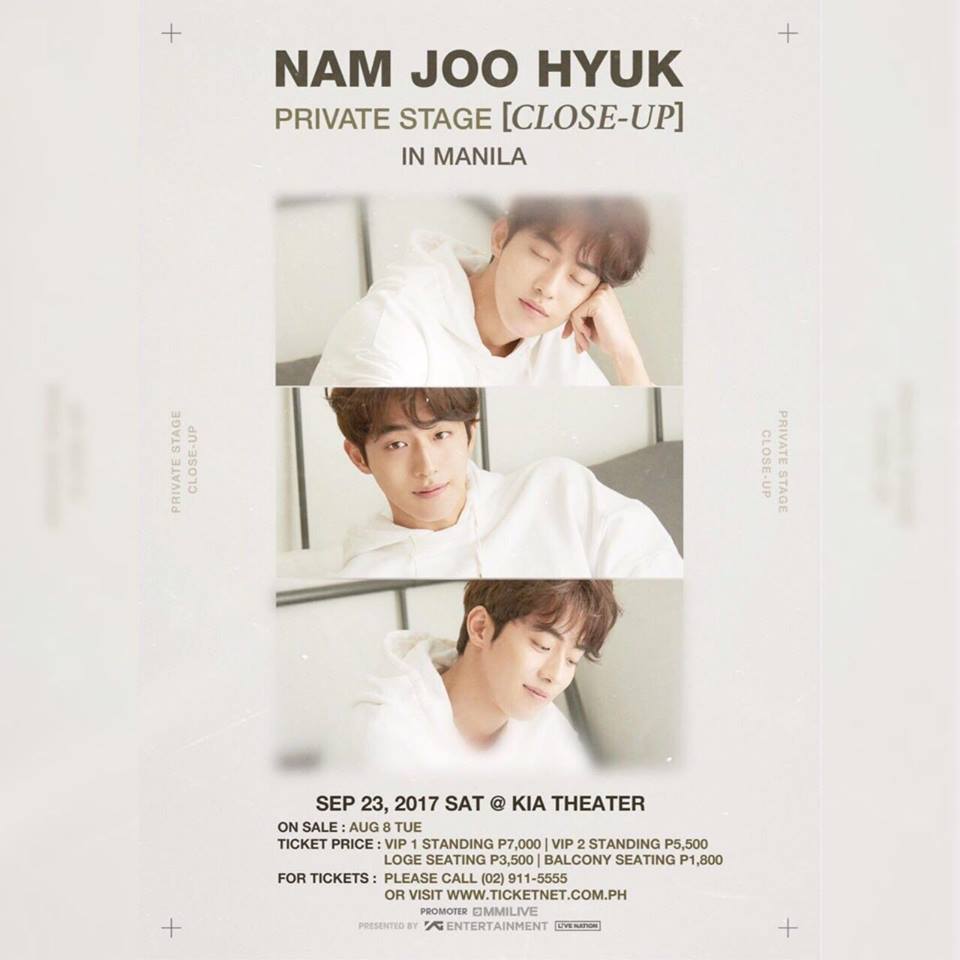 NAM JOO HYUK PRIVATE STAGE [CLOSE-UP] in Manila is the second leg of the model-actor tour. Aside from Manila, Nam will visit Bangkok and Taipei on September 16 and October 8, respectively.

The model-actor first gained attention with his appearance in the music video of fellow YG Entertainment artist Akdong Musician’s “200%” and “Give Love”. He then made his television acting debut with tvN’s Surplus Mermaid.

He continued his rise in popularity in KBS2’s Who Are You: School 2015, which he headlined alongside BTOB’s Sung Jae and actress Kim So Hyun. Afterwards, he took on supporting roles for Cheese in the Trap and Moon Lovers: Scarlet Heart Ryeo.

Nam solidified his status as one of the rising actors of his generation in Weightlifiting Fairy Kim Bok Joo. At present, he plays the role of Ha Baek, the water god in Bride of the Water God.