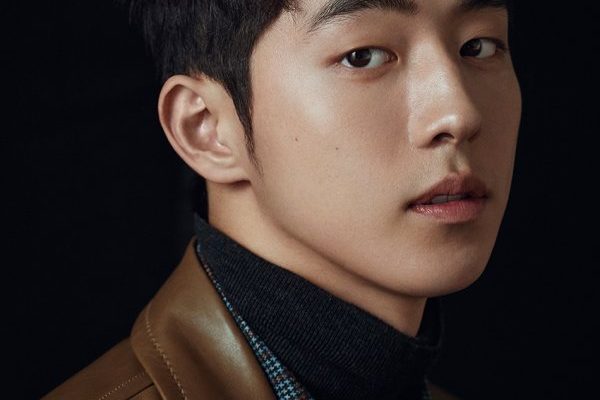 Nam Joo Hyuk preps to set the hearts of Japanese fans’ on fire for his Fan Meeting!

One of the most sought-after South Korean heartthrobs is back to Japan for his third solo fan meeting this year. Nam Joo Hyuk previously visited Japan in 2018 and 2019 for his first and second overseas fan meeting.

The Nam Joo Hyuk Fan Meeting 2020 will take place at Osaka International Convention Center Main Hall on February 2 at 4:00 p.m. and at Maihama Amphitheater (Chiba) on February 8 at 4:00 p.m.

The fan meeting is a reserved-seating event and the price of the ticket is 9,900 yen (including taxes).

Ticket availability for the general public started on 7 December 2019, and became available through the Lawson Ticket website. The selling of tickets will end as soon as the seating capacity has been reached.

The 2018 Best Rookie Film Actor has been busy for these past few months with his several projects. The actor is currently filming for the movie, Josee, a Korean adaptation from the original Japanese film.

The movie targets an early release this year. Aside from movies, the young actor has an upcoming Netflix drama, Nurse Teacher Ahn Eun Young, which is also set for release this 2020.

In addition, Nam Joo Hyuk has been confirmed with Lee Sung Min for the movie Remember. The plot revolves around a man’s revenge to a person who caused him agony during Korea’s time under Japanese occupation.

Likewise, the actor-model completes the powerhouse cast of HERE as one of the anticipated Korean dramas this year.

Despite of his busy acting schedule, the actor continues his modeling career as he recently attended the Dior Homme Menswear Fall/Winter 2020-2021 Show for the Paris Fashion Week. 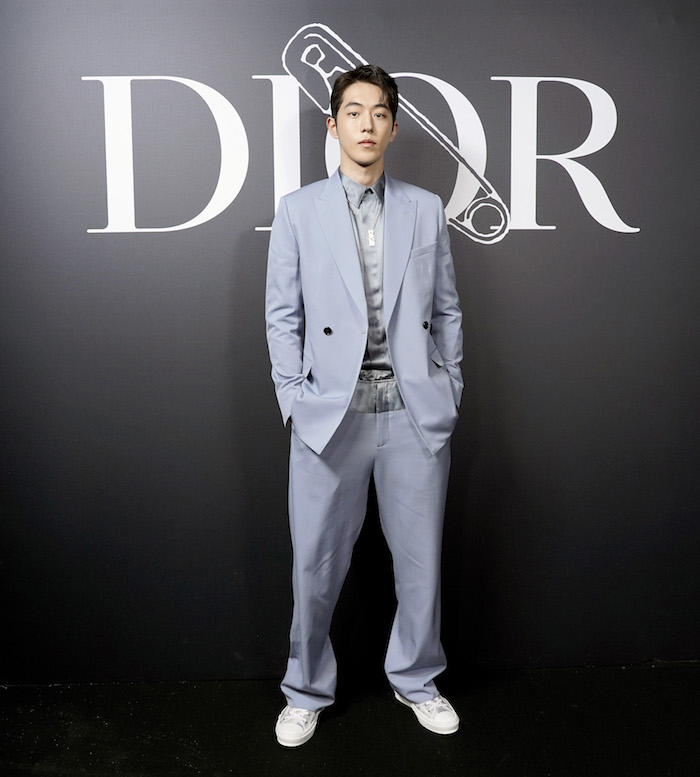