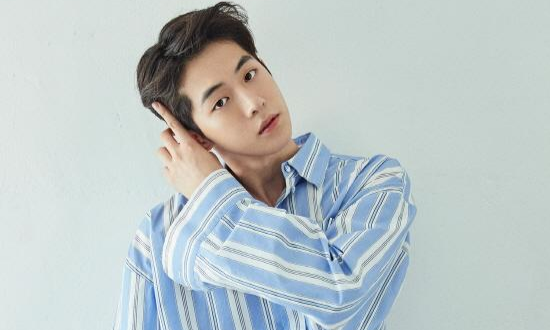 Nam Joo Hyuk is proving his popularity all over the world. His soldout fan meeting in Japan is a definitive proof.

Nearly 9,000 fans tried to grab hold of the tickets to Nam Joo Hyuk’s coming fan meeting in Japan. However, only a staggering number compared to the 800 seats could only be provided by the theater.

Nam Joo Hyuk will be meeting with Japanese fans on November 24 at the AiiA 2.5 Theater in Tokyo, Japan. Ticketing for the event attracted nearly six times the number of available seats for the show. 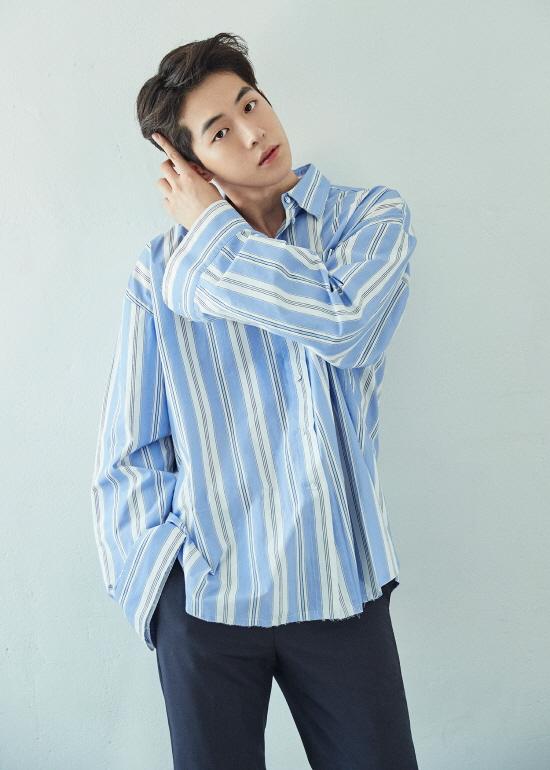 Moreover, doors will open two times on the same day. The actor will have a show at 3pm and at 7pm to accommodate the astonishing number of his fans.

Ticketing reservation sites were overloaded with fans rushing to purchase the tickets as soon as the seat reservation began due to enthusiasm for their favorite dashing Nam Joo Hyuk. It was also reported that fans are requesting for additional fan meeting date in Japan to make up for those who didn’t manage to get the ticket.

An official of the Japan fan meeting said they were aware of the popularity of the actor but were surprised about the overwhelming number of fans who want to attend the event.

Nam Joo Hyuk became widely popular for his Korean drama stints. He charmed his way into people’s hearts through Weightlifting Fairy Kim Bok Joo. He also managed to show off his manliness and charisma through Bride of the Water God.

This year, he made his big screen debut with The Great Battle, a historical film about the siege of the Ansi fortress. He is currently preparing for his fan meetings, including his first domestic fan meeting in Seoul.

2018 Private Stage Current goes live on December 5 in Seoul. YG Entertainment said that he has been actively participating in the concept stage to the SNS events. He has been waiting for a long time to meet his fans.

Nam Joo Hyuk Fan Meeting 2018 in Japan will be held on Saturday, November 24 at the AiiA 2.5 Theater in Tokyo. There will be two shows; at 3pm and 7pm local time.

Are you excited for Nam Joo Hyuk’s fan meeting? Are you one of the lucky fans that managed to grab the ticket? Let us know! Tag @hellokpop in all your tweets.

Hellokpop, as an independent Korean entertainment news website (without influence from any agency or corporation), we need your support! If you have enjoyed our work, consider to support us with a one-time or recurring donation from as low as US$5 to keep our site going! Donate securely below via Stripe, Paypal, Apple Pay or Google Wallet.
FacebookTwitter
SubscribeGoogleWhatsappPinterestDiggRedditStumbleuponVkWeiboPocketTumblrMailMeneameOdnoklassniki
Related ItemsNam Joo HyukNam Joo Hyuk in JapanPrivate Stage Current
← Previous Story Park Min Young Shares Beautiful Memories With Fans In First Fan Meeting
Next Story → Taeyeon To Take Over Asia For Her “‘s… Concert Tour”