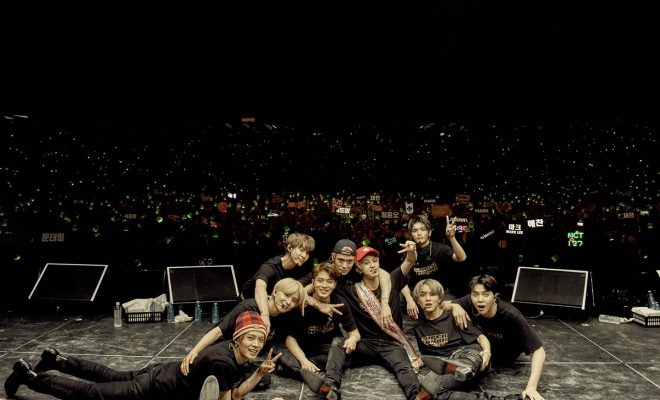 NCT 127 took over the Pacific Coliseum in Vancouver, Canada with spectacular performances of its greatest hits on May 19, sealing off the North American leg of NEO CITY – The Origin in superb spirit.

The boy group landed on its final stop to end the tour with a total of 12 shows in 11 cities in North America. The concert tour, which started in Seoul in January this year, kicked off in the region on April 24 with a fired-up show at the Prudential Center in Newark. 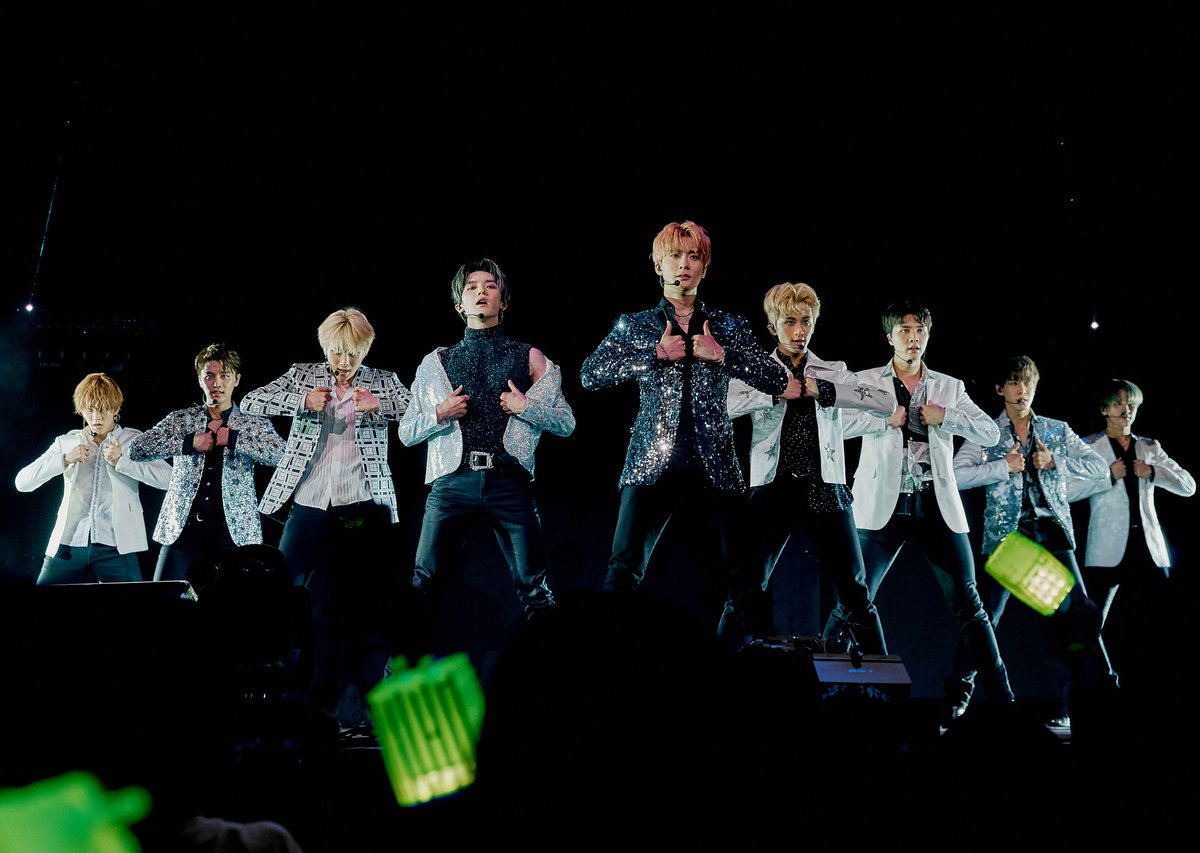 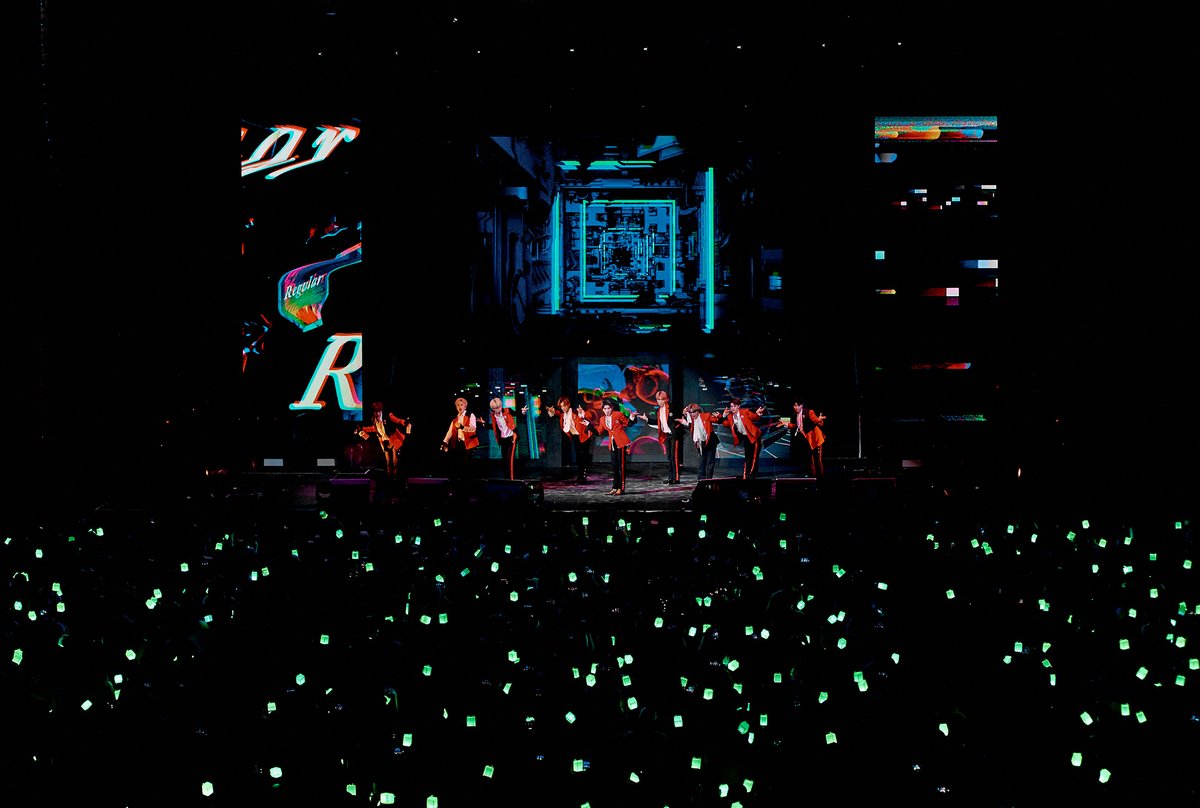 NCT 127, sans Winwin, staged applause-worthy performances which combined sensational music with overwhelming choreography during the three-hour run of the concert.

The festive mood at the venue was heightened by the immense energy of the members and their fans who sang along and cheered loud all throughout the show. Taeyong, Taeil, Johnny, Yuta, Doyoung, Jaehyun, Jungwoo, Mark, and Haechan performed “Cherry Bomb”, “Fire Truck”, “Touch”, “Regular”, “Simon Says”, “Superhuman”, and more that by the end of the concert, NCTzens in Vancouver witnessed the performances of 23 songs in total.

The boys expressed their gratitude to fans who welcomed them and generously gave their support. In addition, they commented that the concert was extra special since Canada is Mark’s homeland. 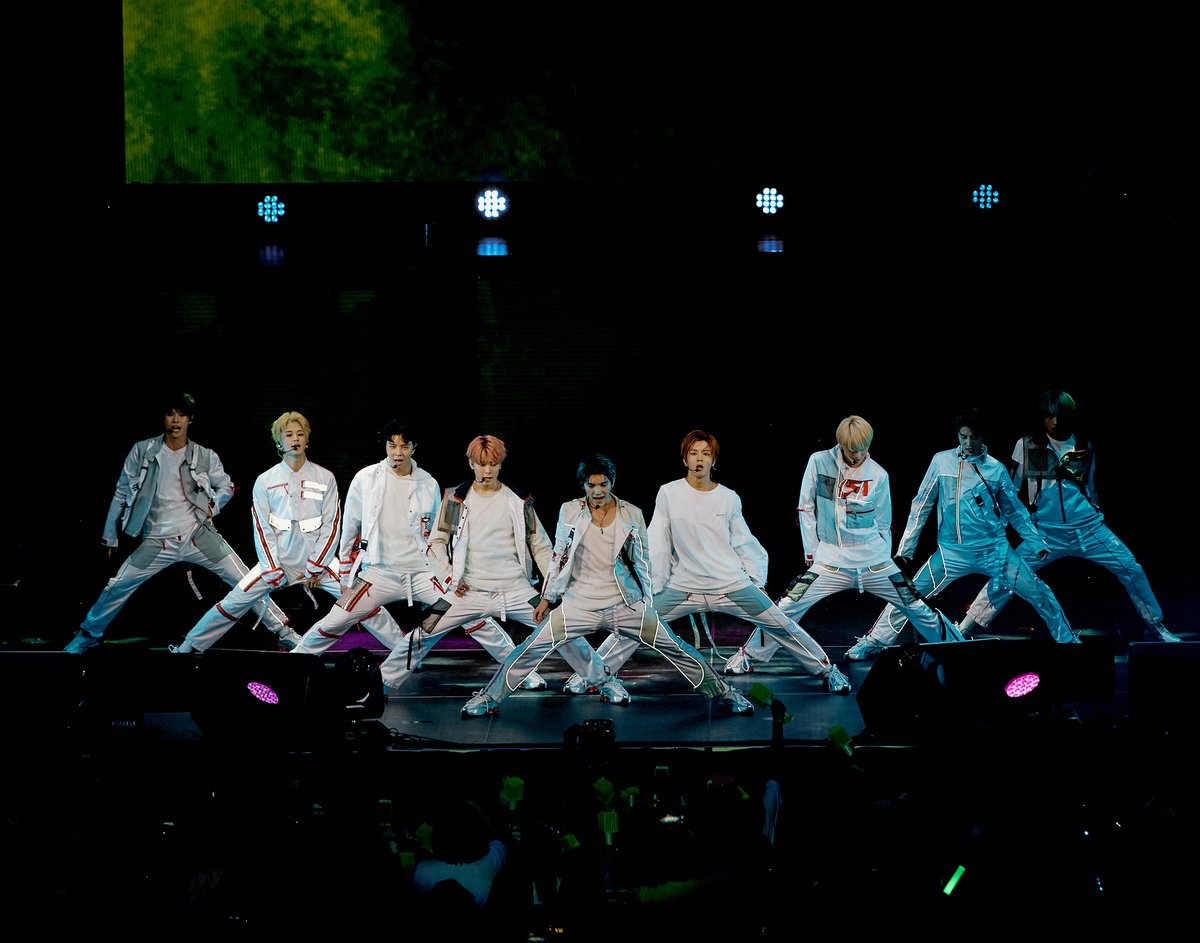 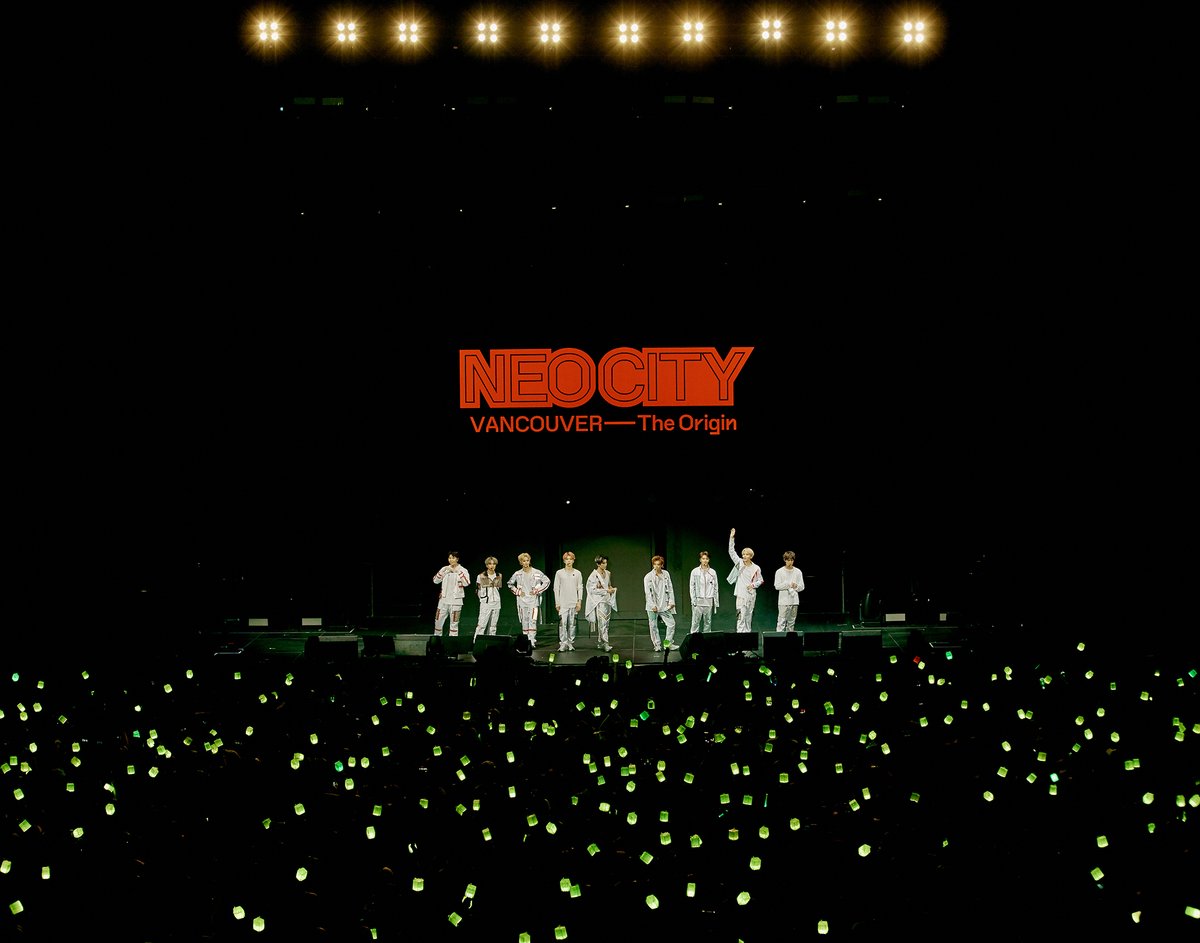 NCT 127 will continue its world tour in Mexico City on May 21 at the Teatro Metropolitan. As of press time, the upcoming concert will serve as the sole date for the Latin American leg of the tour.

Meanwhile, the boy group will also be busy with the promotional activities for its new mini album NCT #127 WE ARE SUPERHUMAN. The EP will come out on May 24 with the boys performing their first comeback stage on Music Bank.