NCT 127 readies to stun Singapore with their superhuman charms!

Taking the island by storm, the boy group is set to stage NCT 127 WORLD TOUR ‘NEO CITY: SINGAPORE – The Origin’! 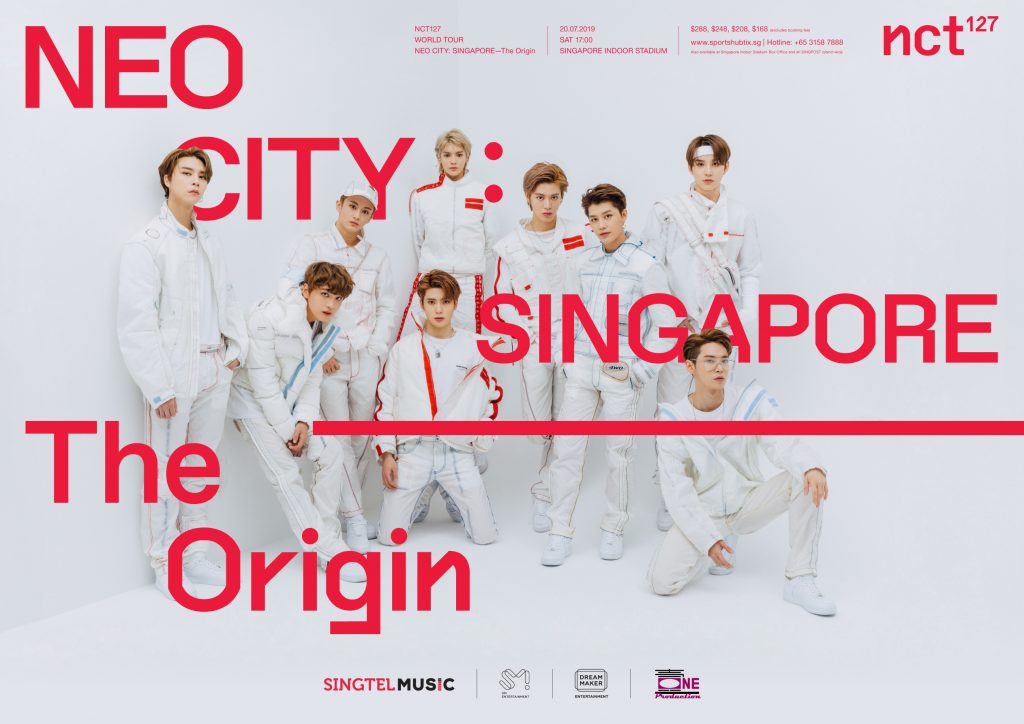 (All Photos courtesy of ONE Production)

Marking the group’s first official concert, they will meet fans on July 20 at the Singapore Indoor Stadium, 5:00 p.m. SGT.

K-Pop sensation NCT 127 is the Seoul team of the world-wide group NCT. Combining the acronym of Neo Culture Technology and 127, it represents the longitudinal coordinate of Seoul. 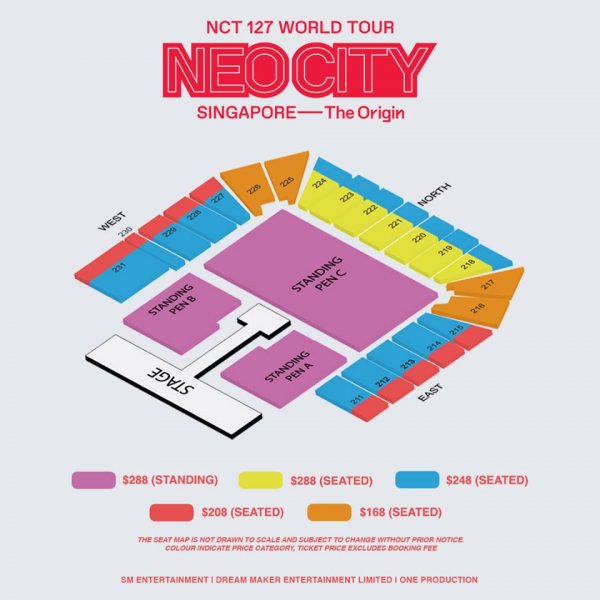 In January this year, Taeyong, Taeil, Yuta, Jaehyun, Winwin, Mark, Haechan, Johnny and Doyoung kicked off their world tour in front of 24,000 raving crowd in Seoul. Stopping by in Japan in February and the United States in April, NCT 127 also visited Mexico in May. Thereafter, they  will be meeting Russian supporters in June. 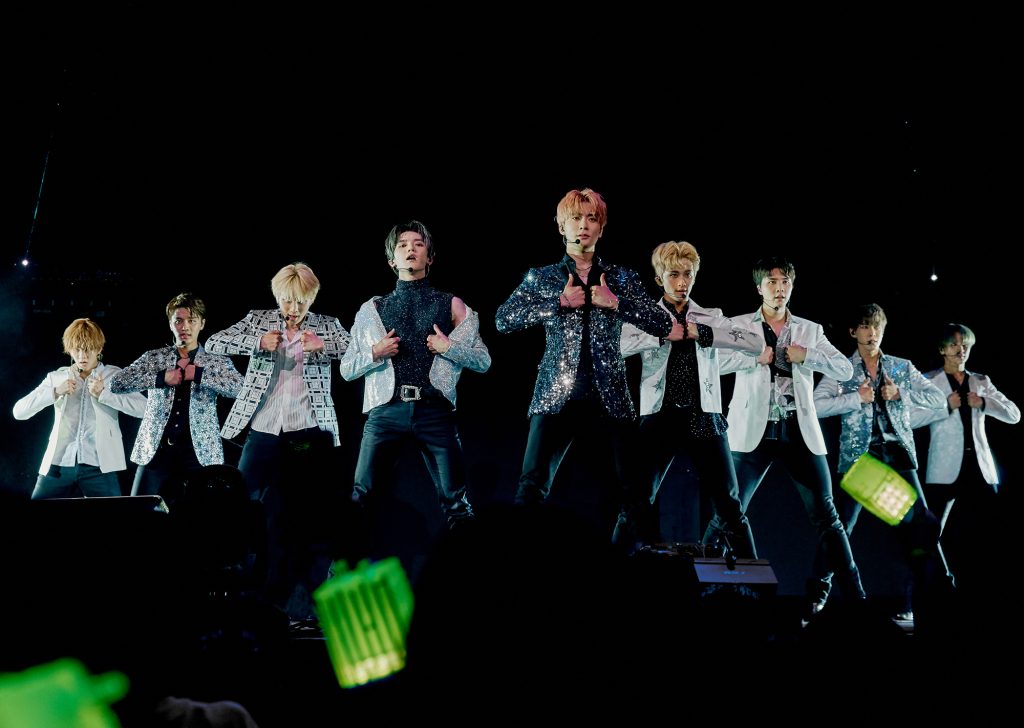 For more details on the show, visit One Production Facebook page.