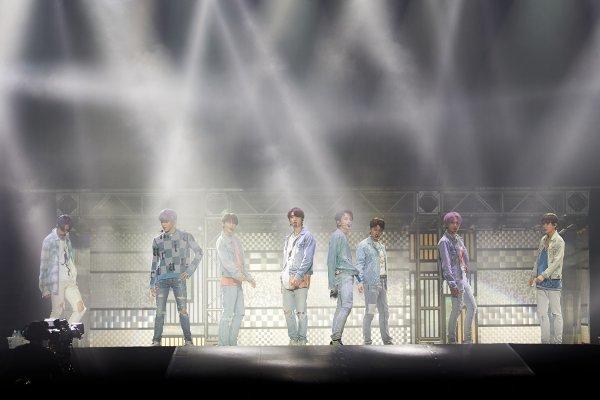 NCT 127 exploded with superb stages in their comeback concert in Singapore with their second world tour, NEO CITY: SINGAPORE – THE LINK, held at the Singapore Indoor Stadium last July 2.

This concert is the group’s first solo concert in Singapore since their ‘Neo City – The Origin’ tour in July 2019.

The group’s concert tickets were sold out and additional tickets were also sold right after the ticket selling. 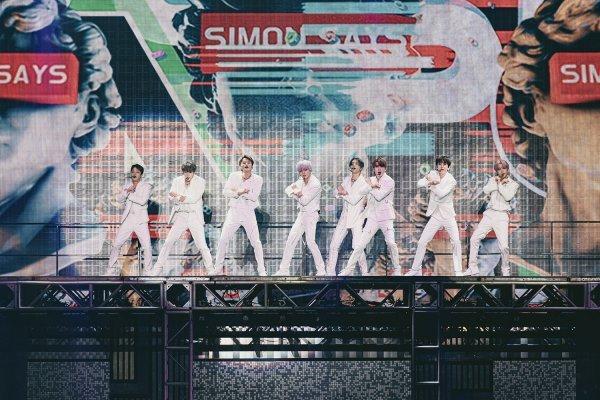 The group kicked off their NEO CITY – LINK tour with a 3-day concert at Gocheok Sky Dome in Seoul, South Korea in December 2021.

There were more shows added to their Japan stop held in Nagoya, Tokyo, and Osaka.

NCT 127’s second world tour was named NEO CITY: SINGAPORE – THE LINK to indicate the NCT Universe which links them to music and dreams.

Around 9,000 audiences filled the stadium to watch their fantastic music and performances during the show. NCT 127 fascinated their fans with a variety of songs including “Sticker”, “Cherry Bomb”, “Back 2 U”, “White Night”, “Tomorrow’s Me”, and “Hero”. 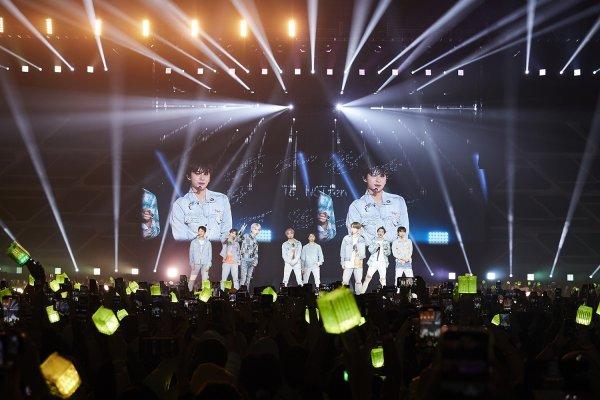 The show also included superb solo performances from each of the members. SG NCTzens were not just delighted by the group’s performances, but they also had a special event that night for Taeyong’s birthday.

Notably, the audience surprised Taeyong, who celebrated his birthday on July 1st by singing a birthday song in Korean.

NCT 127 is known for their albums, Sticker and Favorite which are recognized as best-selling albums under SM Entertainment.

The album sold millions of copies and peaked on the US Billboard 200, making it the longest-charting album of the group’s agency.

In addition, Taeyong, Taeil, Johnny, Yuta, Doyoung, Jaehyun, Jungwoo, Mark, and Haechan are to celebrate the 6th anniversary of their debut by hosting a special live Roll up to the party: NCT 127 6TH ANNIVERSARY through NCT 127 Channel on YouTube and Tiktok on July 7. 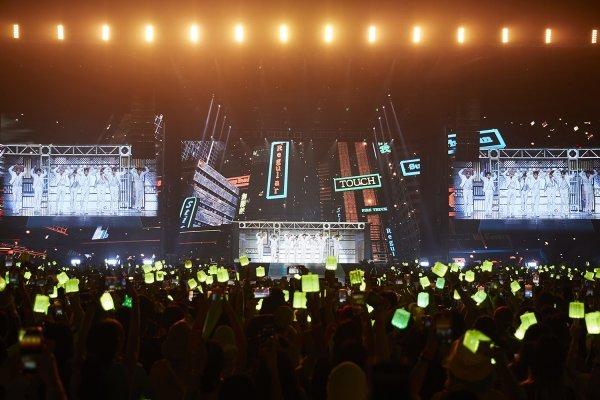