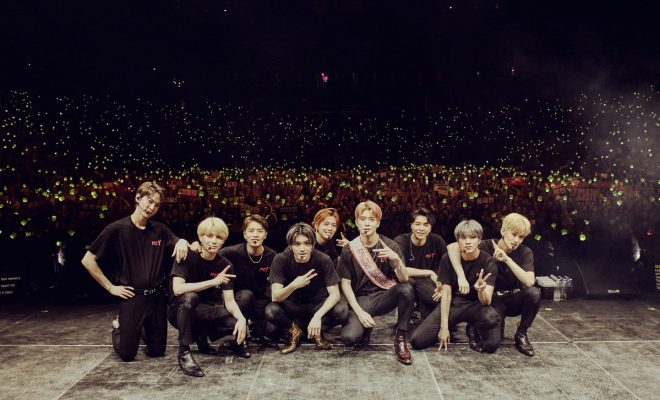 It has finally started! NCT 127 is taking over North America’s concert stage!

NCT 127 takes another step in bringing its music to the world through a successful kick off of its NEO CITY : USA – The Origin at the Prudential Center in Newark, New Jersey on April 24.

The boys (sans member Winwin) combined their unique music with well-made performances, overwhelming the crowd with their explosive stages of their hits songs “Fire Truck”, “Limitless”, “Touch”, and “Simon Says”. In addition, the members treated their NCTzens at the venue with performances of “Come Back”, “Chain”, “Fly Away With Me”, “Wake Up”, and “Good Thing”, among others. They then brought the house down with English versions of “Regular” and “Cherry Bomb”, delighting their fans who responded with much enthusiasm. 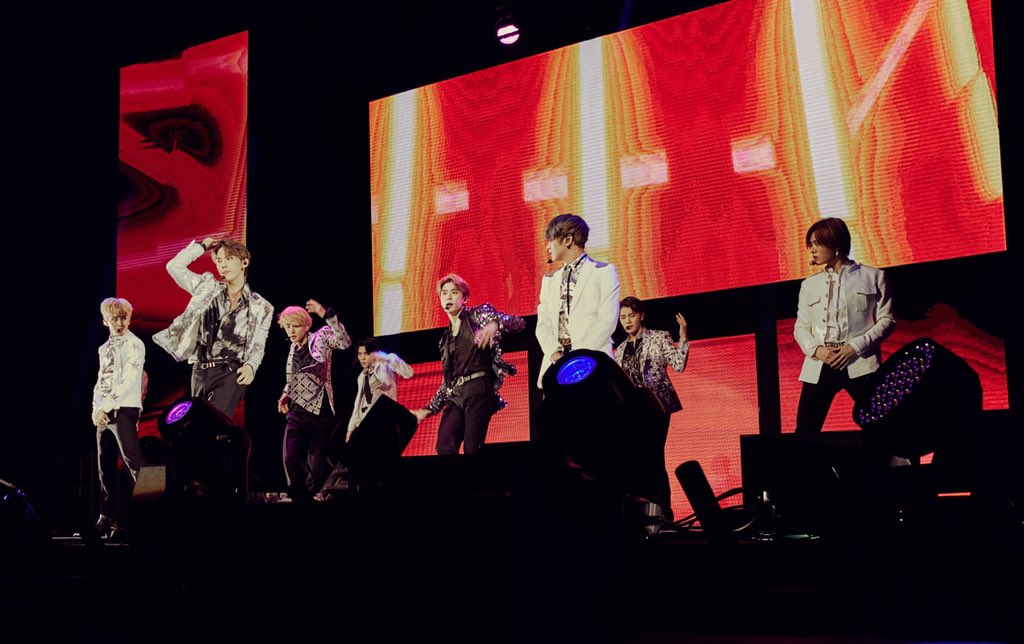 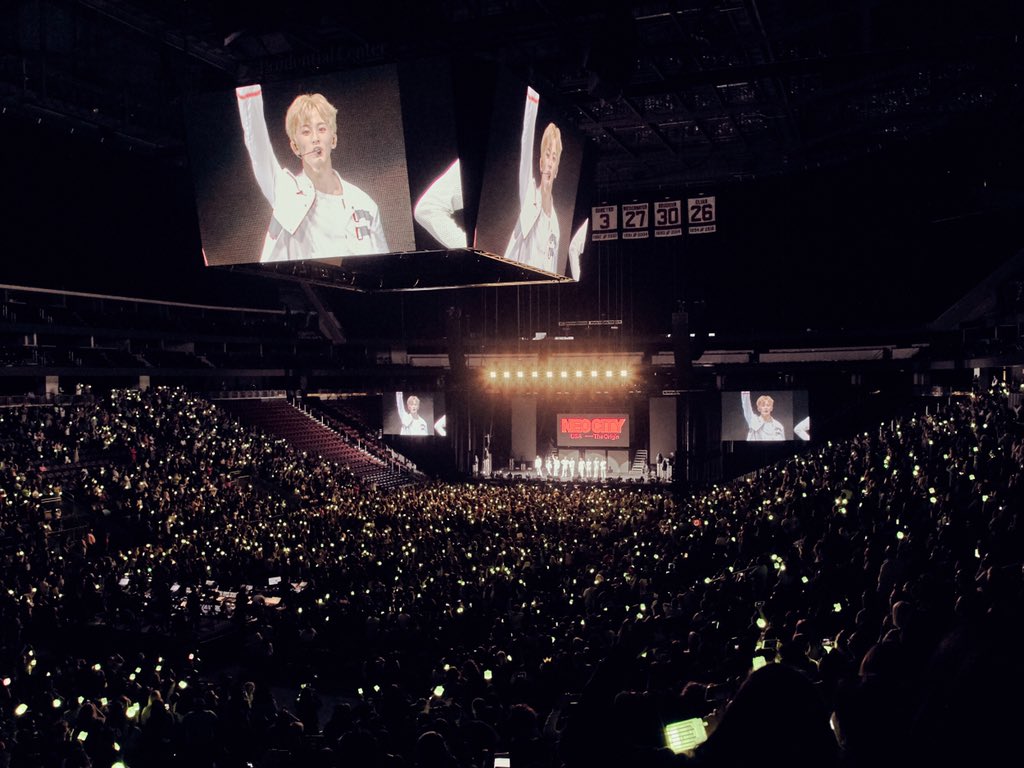 Most notably, NCT 127 heated up Prudential Center with a stage of its latest song “Superhuman”, the title track of the boy group’s upcoming mini album We Are Superhuman. The concert, which lasted for about three hours, saw 23 performances from Taeyong, Taeil, Johnny, Yuta, Doyoung, Jaehyun, Jungwoo, Mark, and Haechan.

See Also: NCT 127 To Debut “Superhuman” On “Good Morning America” Ahead Of May Comeback

NCTzens reciprocated NCT 127’s fiery stages with equally fired up cheers as they sing along to the music. The boys commended their fans for the energetic cheers and thanked them for a memorable concert. They also expressed their desire to return in the future. 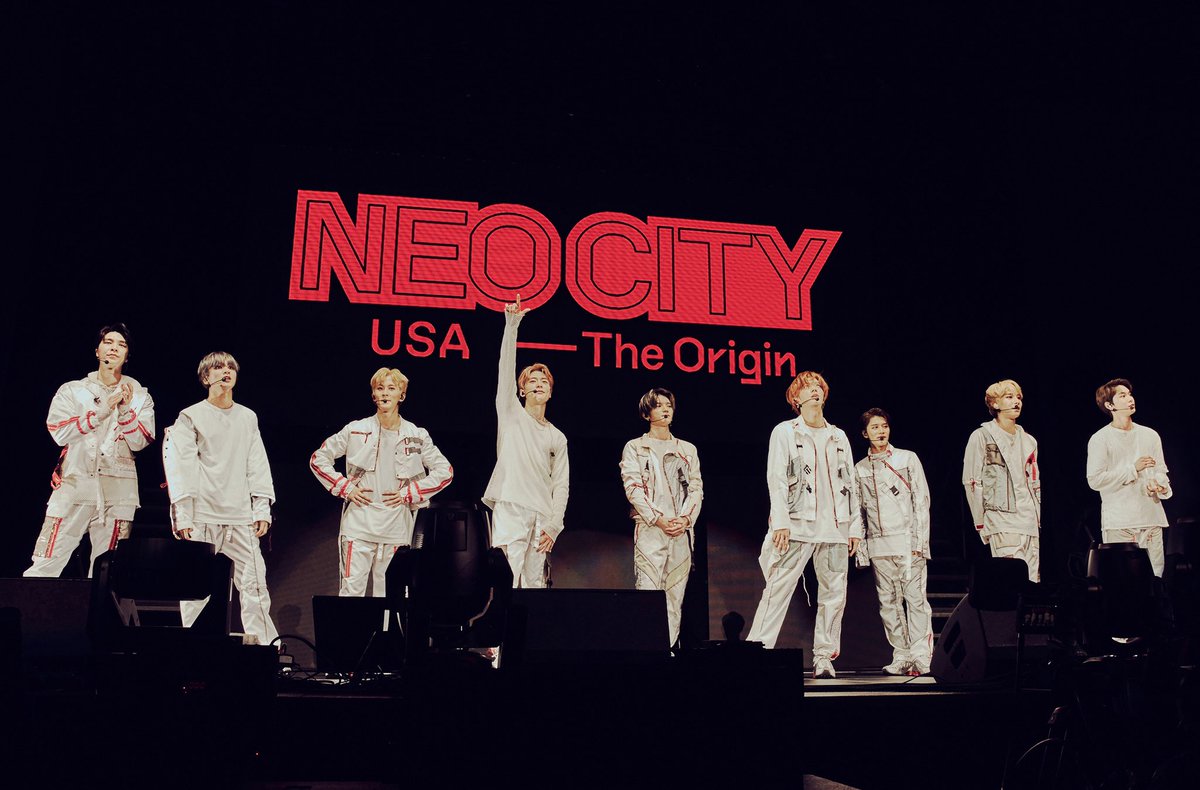 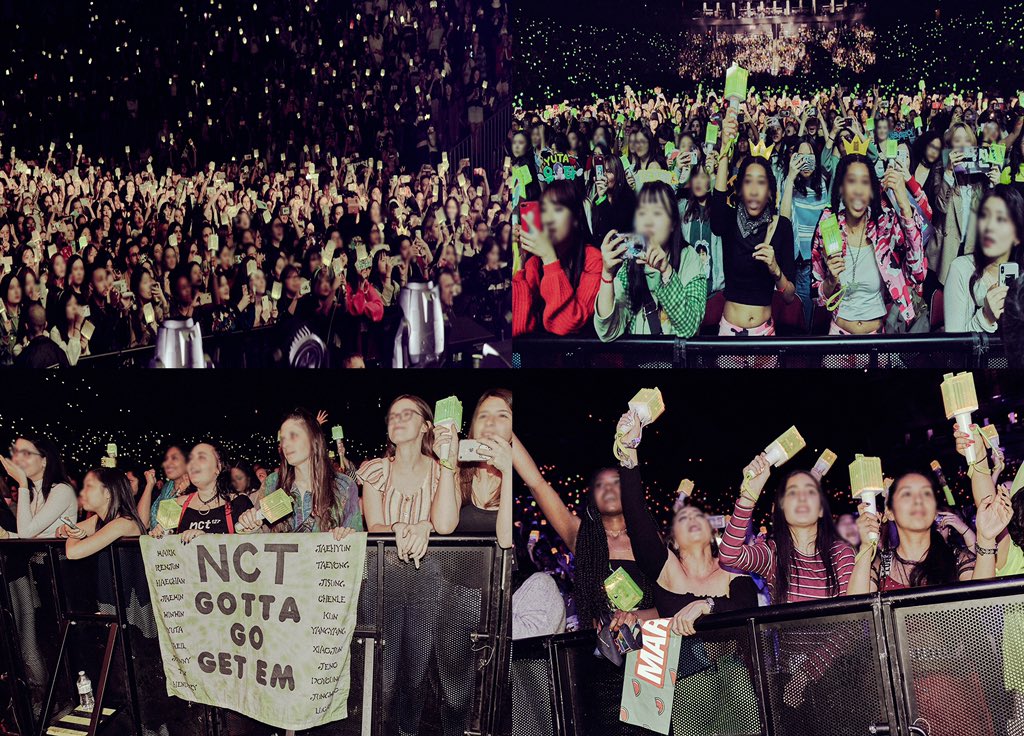 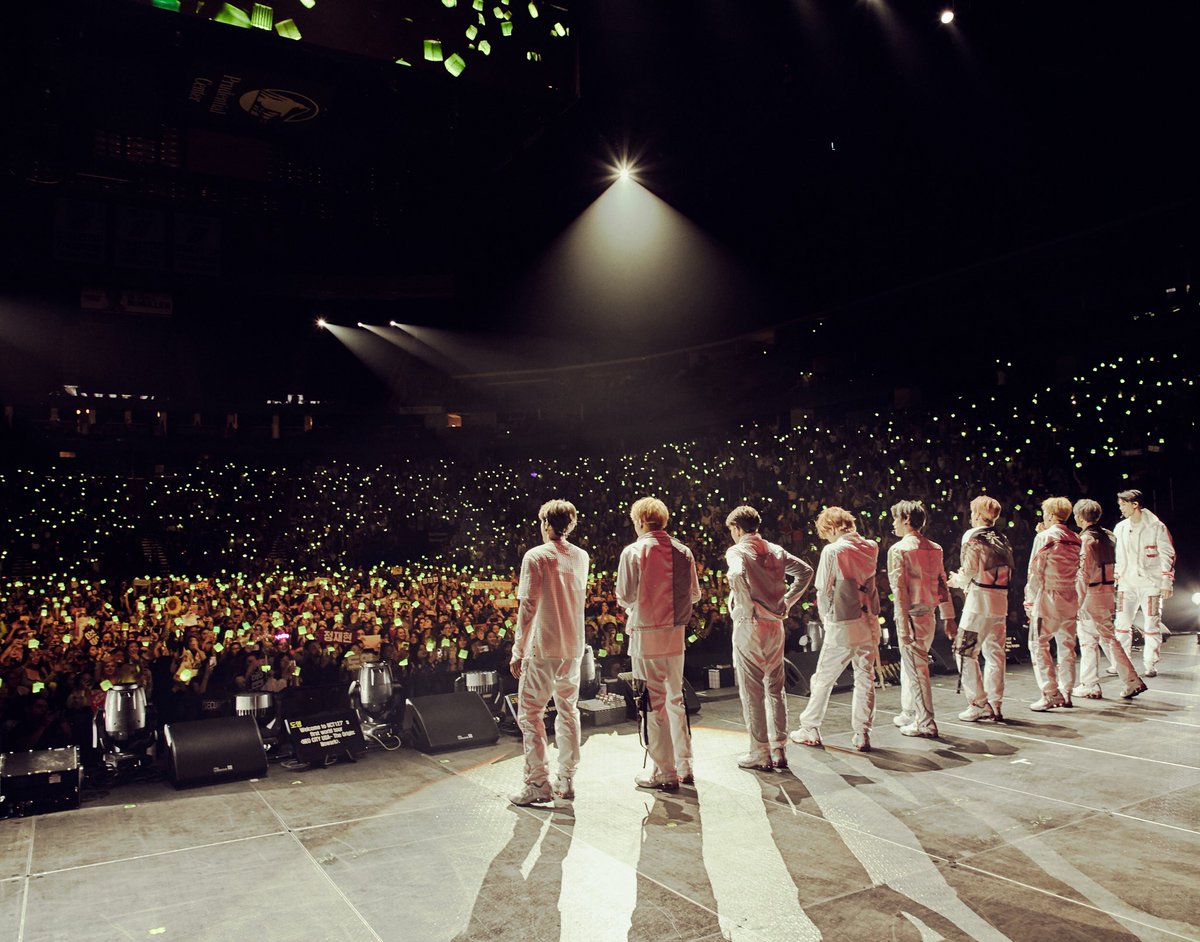 Outside the venue, NCTzens celebrated the start of NEO CITY: USA – The Origin with a random play dance event of the boy group’s hit songs. In addition, fans worldwide participated in the “NEOPOSE CHALLENGE” where they showed off various poses and posted them on social networking sites.

To the World: The Origin‘s Next Stops

Additionally, the boys will perform in Mexico City, Saint Petersburg, and Moscow on may 21, June 26, and June 29, respectively. The three shows are still part of the on-going world tour.