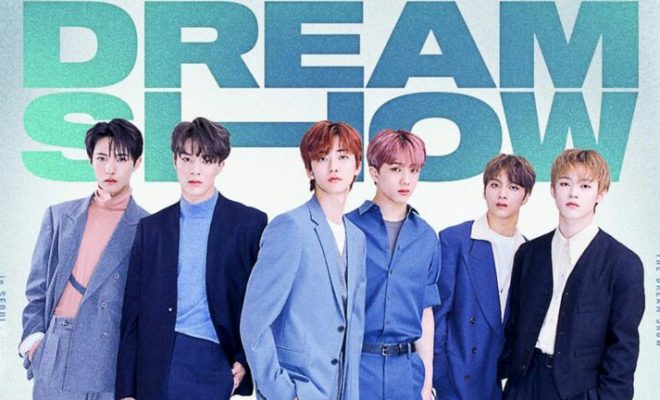 NCT Dream is going up on the solo concert stage for the very first time – and we couldn’t be prouder!

NCT Dream is turning their goal into reality as they officially announce their first-ever solo concert on October 1! 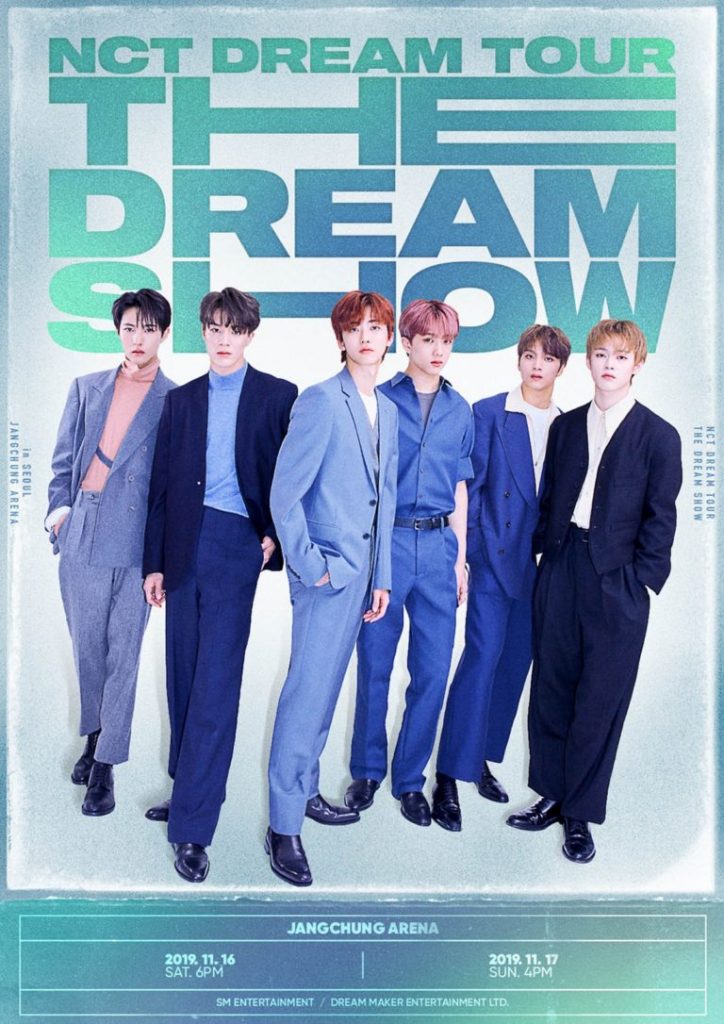 After such a long wait, the youngest NCT unit will also finally be taking their diverse charms on the solo concert stage for a highly-anticipated showcase, much to fans’ delight!

Titled The Dream Show, the group’s first solo concert will be held back-to-back from November 16 to 17. It will take place at the Jangchung Arena in Seoul, with the show’s first day starting at 6 PM and its second day starting at 4 PM.

Tickets will be available beginning October 8 at 8 PM KST for an exclusive fan club presale, followed by the general public selling on October 14 at 8 PM KST.

NCT Dream’s upcoming solo concert serves a cherry on top for the group’s very successful and fruitful year. This 2019, the group marked their second year to rank on Billboard’s 21 Under 21 list – making them the first Asian artists to ever do so.

Their latest comeback with the mini-album We Boom in July also raked in huge success for the six boys as it collected major accolades both domestically and internationally by topping various music charts upon its release.

Among all NCT sub-units, NCT Dream holds the record of the most first-day sales thanks to We Boom as well. Meanwhile, its title track “Boom” is currently the highest-ranking NCT song on Melon’s Top 100 and real-time charts and its music video acquired the most views for all NCT music videos within 24 hours, showing the group’s strong presence in the K-Pop industry despite their young age.