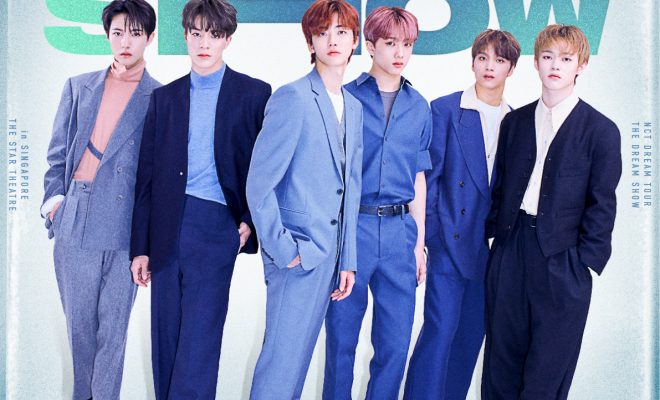 Renjun, Jeno, Haechan, Jaemin, Chenle, and Jisung are going to Singapore for their first solo concert tour, The Dream Show, on February 15, 2020, 6PM, at the Star Theatre, The Star Performing Arts Centre! 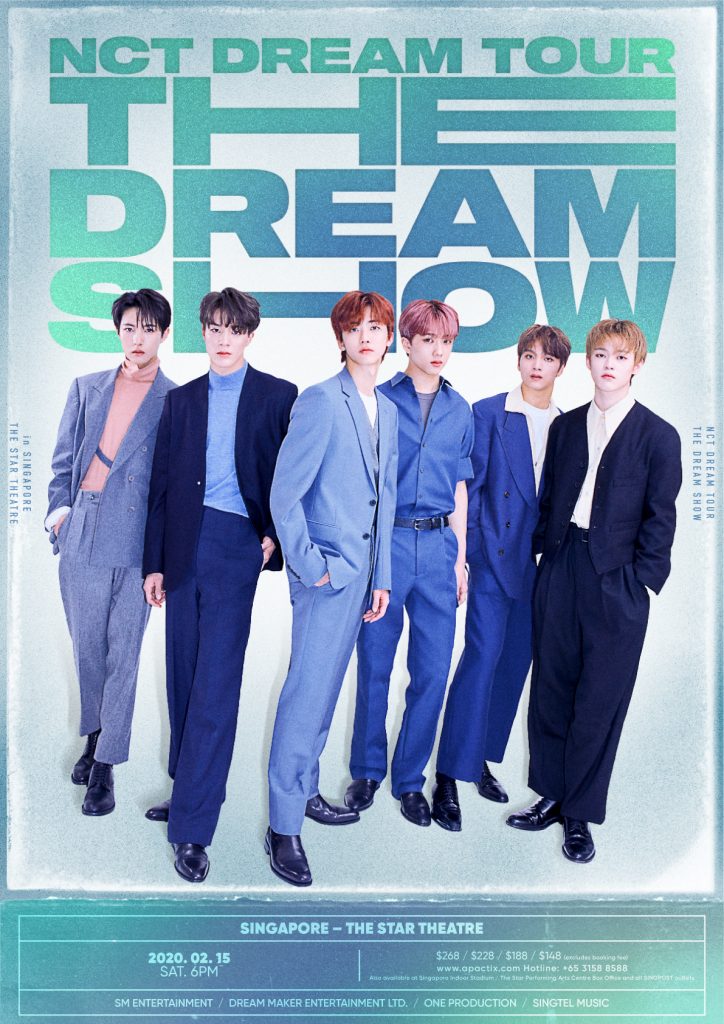 A day after Valentine’s Day, NCT DREAM TOUR The Dream Show promises a treat for all Singapore NCTzens. With this being NCT Dream’s first-ever solo concert in the Sunny Island, the group will definitely have a special date with their fans. 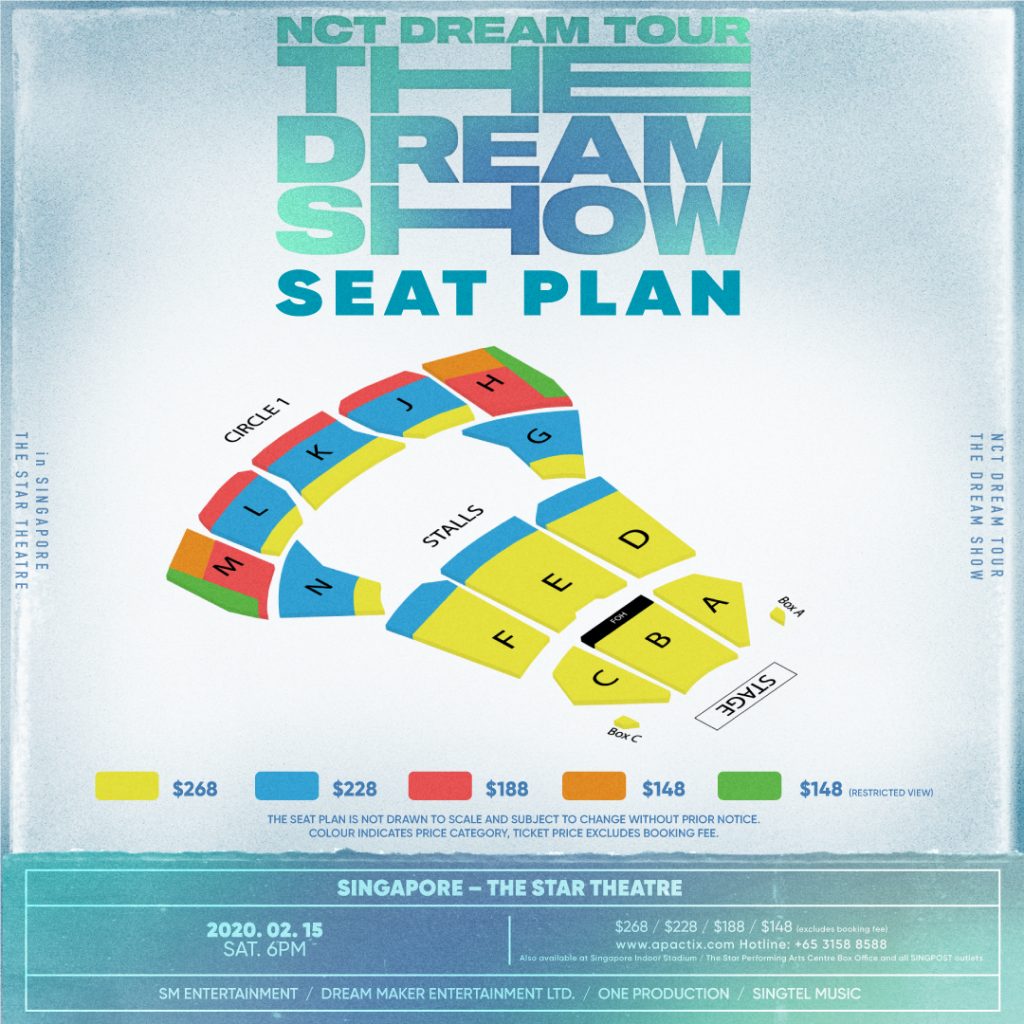 There will be an exclusive priority sale for Singtel mobile customers on 21 December 2019 (Saturday) from 10:00 a.m. to 11:59 p.m. For more info, please visit www.singtel.com/NCTDream 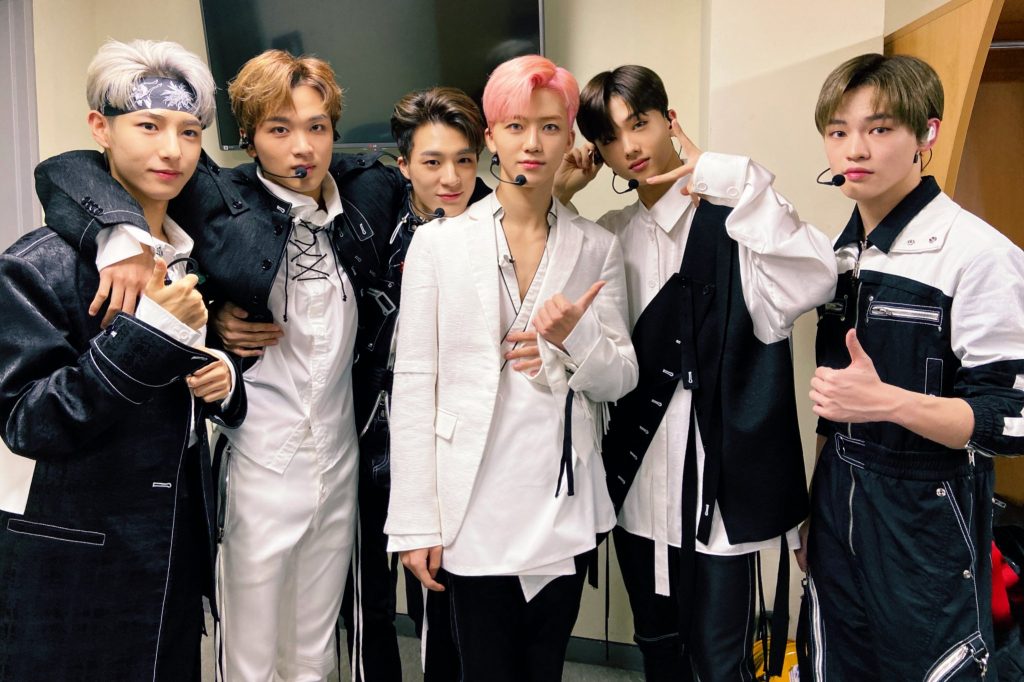 A month after, The Dreamies continued their music shows in Bangkok, Thailand, with a 2-day sold-out tour.

The continued success of NCT Dream is a testament to how SM Entertainment’s youngest k-pop group’s immense popularity.

What to expect in The Dream Show in Singapore 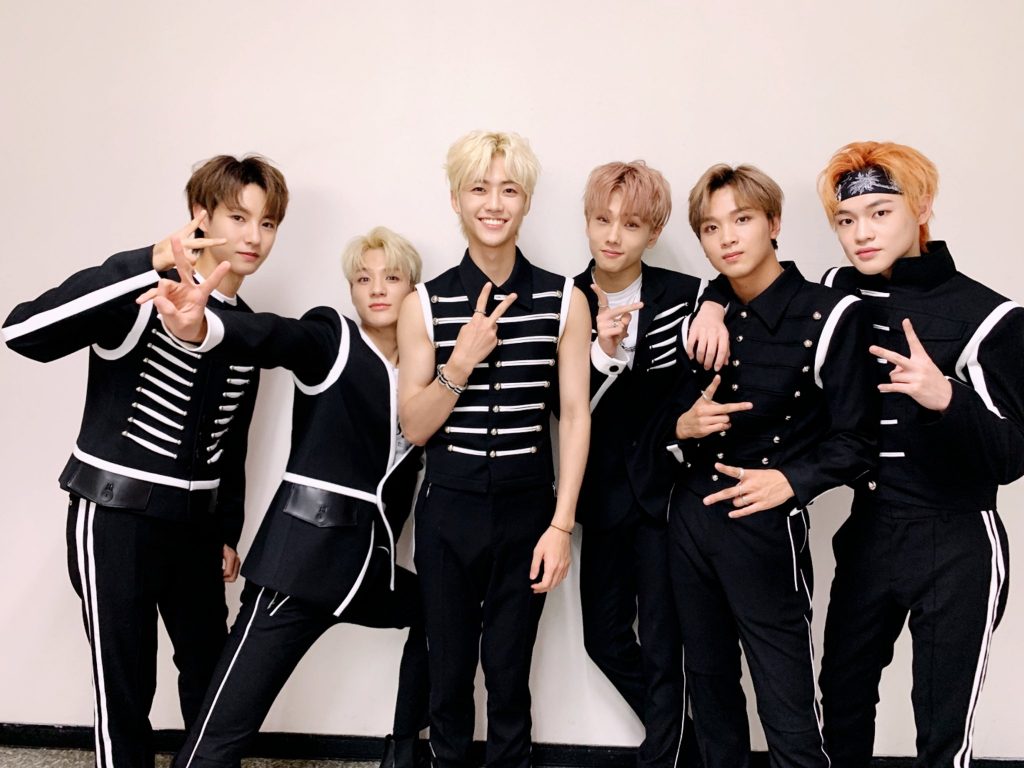 The Dream Show will live up to its name because it’ll be fulfilling fans’ dreams! NCT Dream boasts recent achievement such as topping iTunes chart in 27 countries with their latest EP, We Boom.

Adding to the group’s accomplishment, they also landed at No. 3 on Billboard’s Social 50 Chart.

NCT Dream also became the first Asian artist to rank on Billboard’s ’21 Under 21’ list for 2 years in a row!

Singapore fans will be able to witness the amazing performances of NCT Dream. They should look forward to special stages of their diverse discography.

From their debut single, “Chewing Gum”, to their other hit songs such as “My First and Last” “We Young”, “GO”, “We Go Up”, and up to their latest track, “BOOM”; NCT Dream is sure to make their concert in Singapore a night to remember.

In this one-night-only show in Singapore, Renjun, Jeno, Haechan, Jaemin, Chenle, and Jisung will be putting up a bright and lively yet highly energetic performances of both their hit singles and their tracks from their albums.

Be sure to ready your hearts! Singapore NCTZens, you’ll be in for a sweet treat!

The Dream Show in Singapore is brought to fans by One Production. For more show information, please visit ONE Production’s social media accounts: Facebook / Twitter / Instagram.