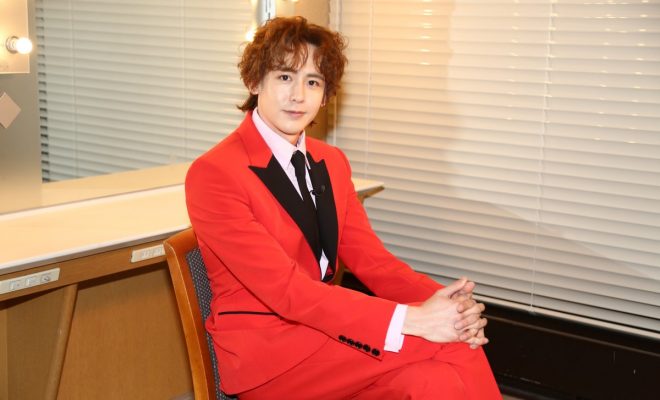 For his birthday, Nichkhun will treat you to special concerts!

Hottests in Japan will get the chance to celebrate the 31st birthday of 2PM’s Nichkhun with him as JYP Entertainment confirms the singer-actor’s encore concerts in the country in June.

The entertainment agency announced on April 25 through the boy group’s social media channels that the “Lucky Charm” singer will meet his fans in Japan via Nichkhun Solo Concert “HOME” Encore in Japan ~ Sweet 624 ~. The upcoming shows will held on June 27 and June 28 at the Tokyo Dome City Hall. 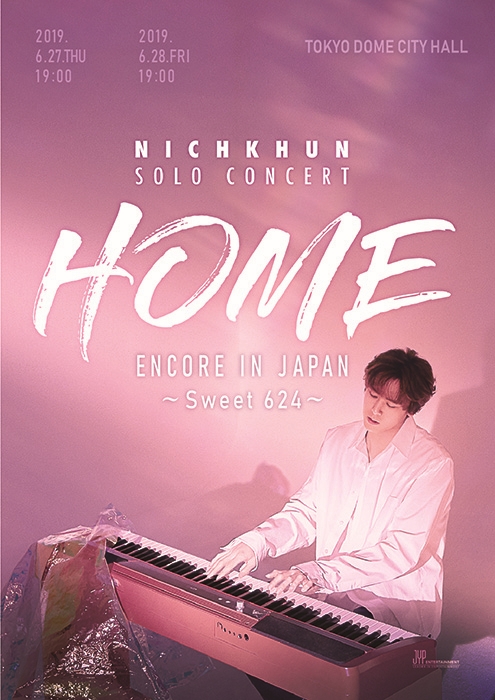 The encore concerts in Japan will take place some six months since his premium solo concert, also titled HOME, which were held in November and December last year in Osaka and Tokyo.

In addition, the upcoming performances will follow the singer-actor’s solo concert in South Korea on May 11 and 12 at the Ewha Woman’s University’s ECC Samsung Hall. 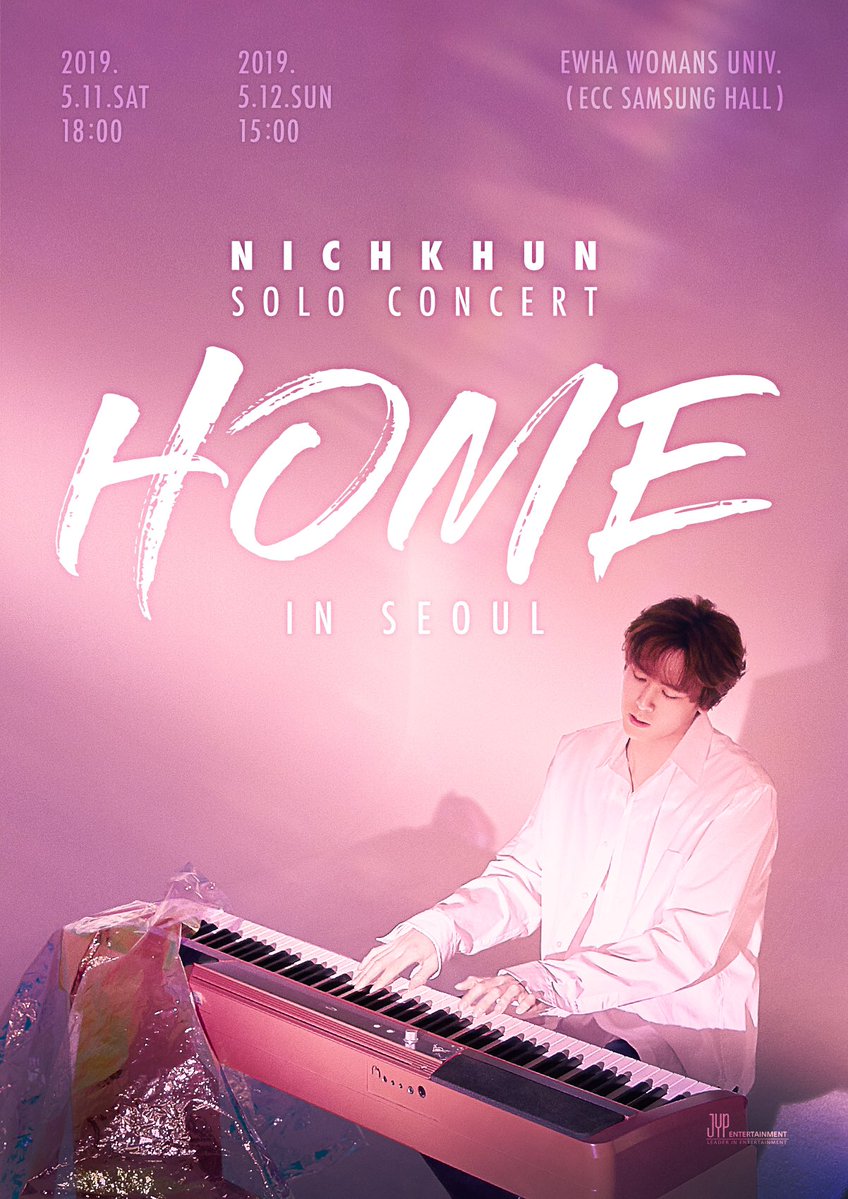 Meanwhile, Nichkhun released his first solo album ME on February 18, signalling his official solo debut as a singer in South Korea. The album contained nine tracks which the 2PM member composed and wrote. “Lucky Charm” served as the lead single.

In addition, the singer-actor dedicated “Umbrella”, a track from the album, to fans — promising to protect them from the “rain” as they have done to him all these years.

Hellokpop, as an independent Korean entertainment news website (without influence from any agency or corporation), we need your support! If you have enjoyed our work, consider to support us with a one-time or recurring donation from as low as US$5 to keep our site going! Donate securely below via Stripe, Paypal, Apple Pay or Google Wallet.
FacebookTwitter
SubscribeGoogleWhatsappPinterestDiggRedditStumbleuponVkWeiboPocketTumblrMailMeneameOdnoklassniki
Related Items2pmNichkhun
← Previous Story NCT 127 Stages A Marvelous Start To Its North American Tour In New Jersey
Next Story → TWICE To Bring Explosive Performance In Singapore For 2019 World Tour