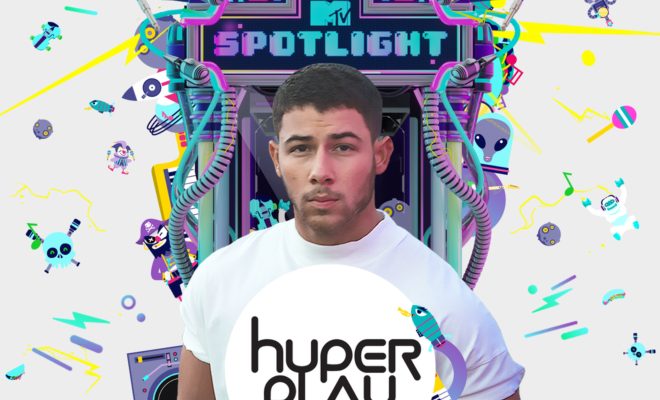 MTV Spotlight @ Hyperplay is really going all out to bring the best music festival in Singapore!

Multi-platinum superstar Nick Jonas will join the star-studded lineup of performers at the MTV Spotlight @ Hyperplay set to be held on August 4 and 5 at the Singapore Indoor Stadium.

The award-wining singer-songwriter expressed his excitement to return to Singapore and performed on the second day of the music festival alongside Thailand’s Slot Machine and Indonesia’s Afgan. Jonas will appear on the festival’s finale together with an upcoming sixth act, yet to be announced.

“Excited to be coming back to Singapore! I’m officially joining the line-up for MTV Spotlight @ Hyperplay on 5th August. It’s going to be another great ride with MTV. Don’t miss it,” he said. 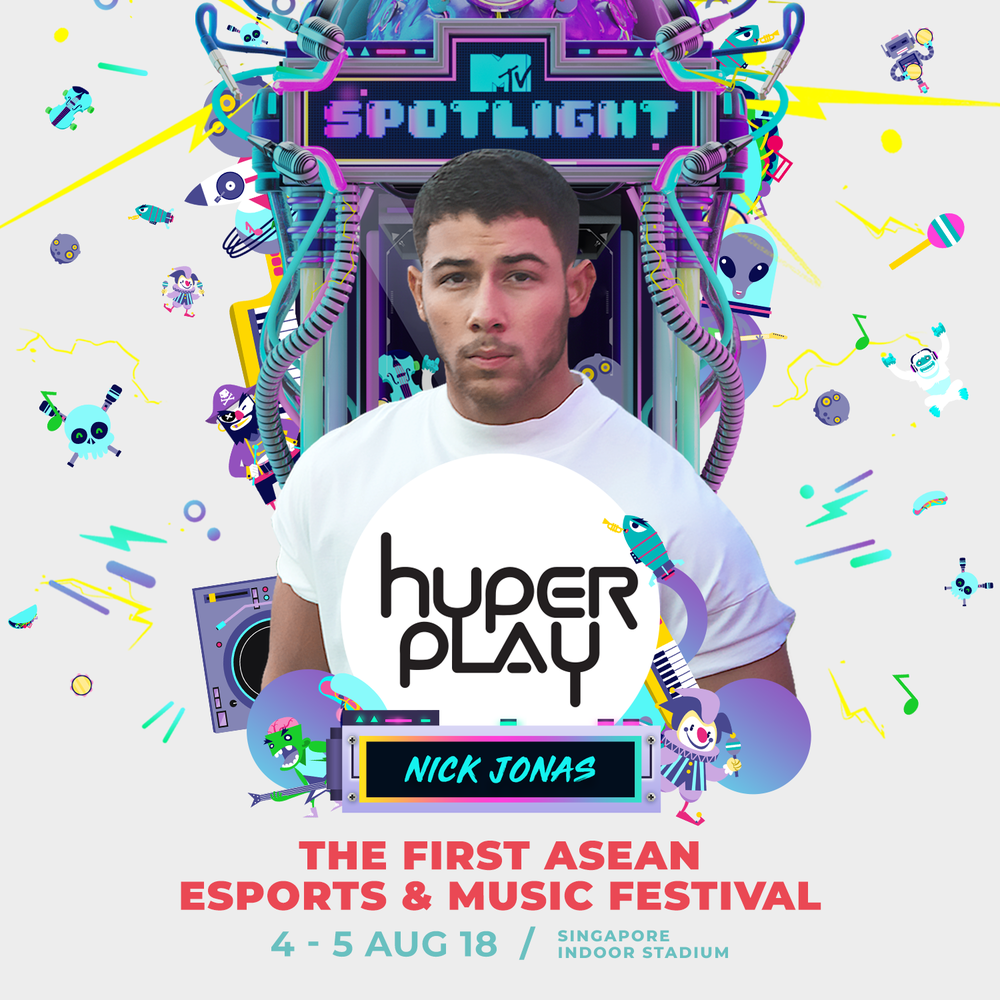 Jonas, who is well-known as the one-third of the Jonas Brothers, will bring his chart-topping and award-winning music on the MTV Spotlight stage which will also see the performances of South Korea’s CL.

Dubbed as the “Baddest Female”, the former leader of 2NE1 is expected to heat up the stage on August 4 following Singapore’s The Sam Willows. CL will close the first day of Hyperplay with a bang with a electrifying and spectacular performances of her songs. 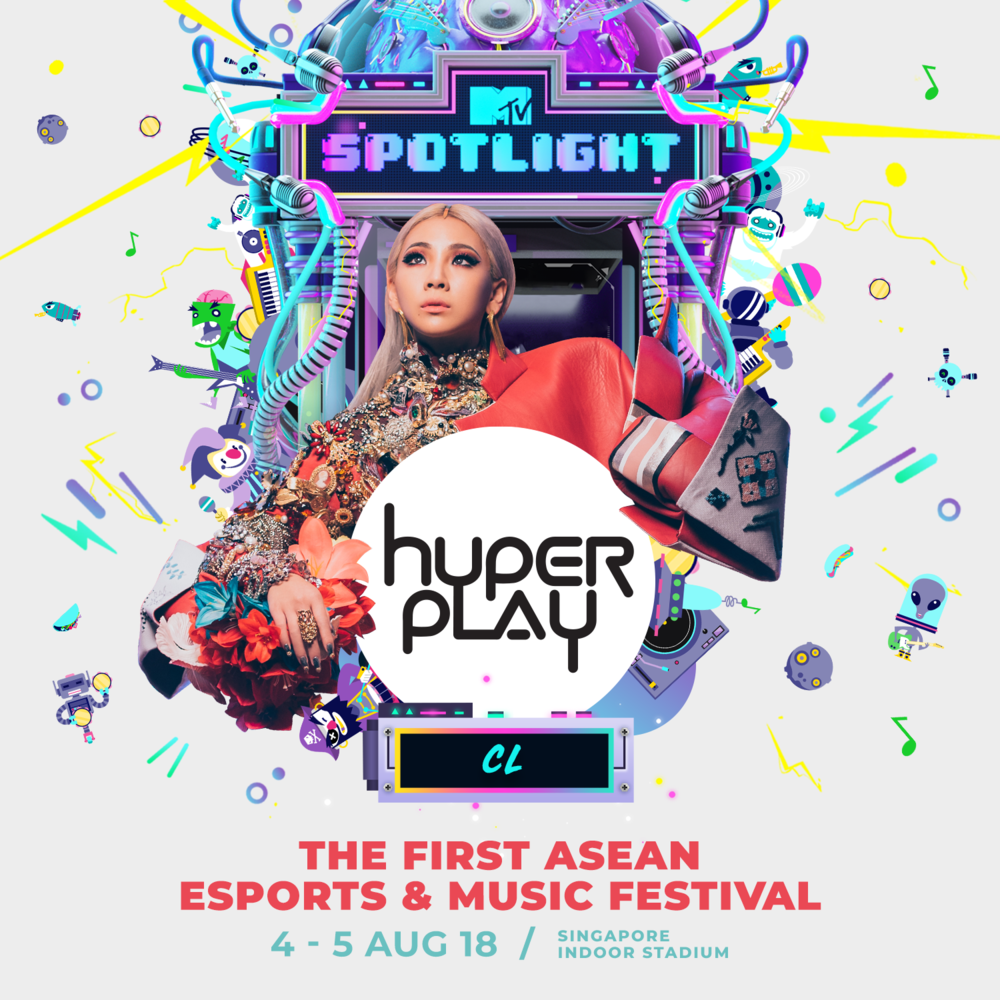 The one-of-a-kind festival will bring together esports and music and deliver a new entertainment experience for the audience. The first League of Legends semi-finals will kick off the festival on August 4, before culminating and ultimately, naming the League of Legends winner.

Early bird Hyperplay tickets are still on sale via APACTix and Hyperplay until June 30. General ticket sales will begin on July 1.

Hyperplay is powered by Riot Games and MTV, presented by the Singapore Ministry of Culture, Community, and Youth (MCCY) and the National Youth Council (NYC) of Singapore, and supported by gold sponsor Clear Men and official Telco partner Singtel.

You can read more about Hyperplay and MTV Spotlight here.