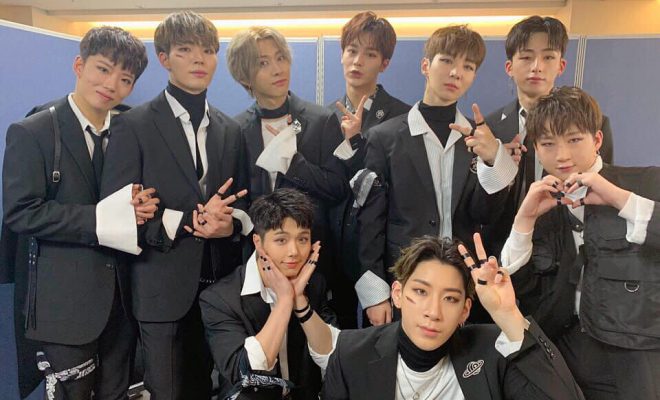 NOIR To Return To Manila For A Fan Meeting In August

Get ready to fly with exhilarating emotions with NOIR this August!

NOIR will make its way back to Manila for a solo fan meeting in August, marking the boys’ third visit in the country.

FanLive got Philippine Lumieres up their feet and excited as it announced the return of Shin Seunghoon, Kim Yeonkuk, Lee Junyong, Nam Yunsung, Kim Siheon, Ryu Hoyeon, Yang Siha, Kim Minhyuk, and Kim Daewon in the archipelago for their 2019 NOIR Meet & Live Tour “The Ninth” in the Philippines.

Read: NOIR Members Talk About Their Music, “Produce 101”, Dream Concept And Collaborations In This Exclusive Interview

The boys, known for their exciting tunes and hard-hitting tunes “Gangsta” and “Airplane Mode”, will once again showcase their talents as they prep for a more intimate fan meeting with their fans. Through the fan meeting, they also hope to relay their gratitude to fans, who supported them since their debut in April 2018.

More details regarding the fan meeting and its ticket selling will soon be announced via FanLive. 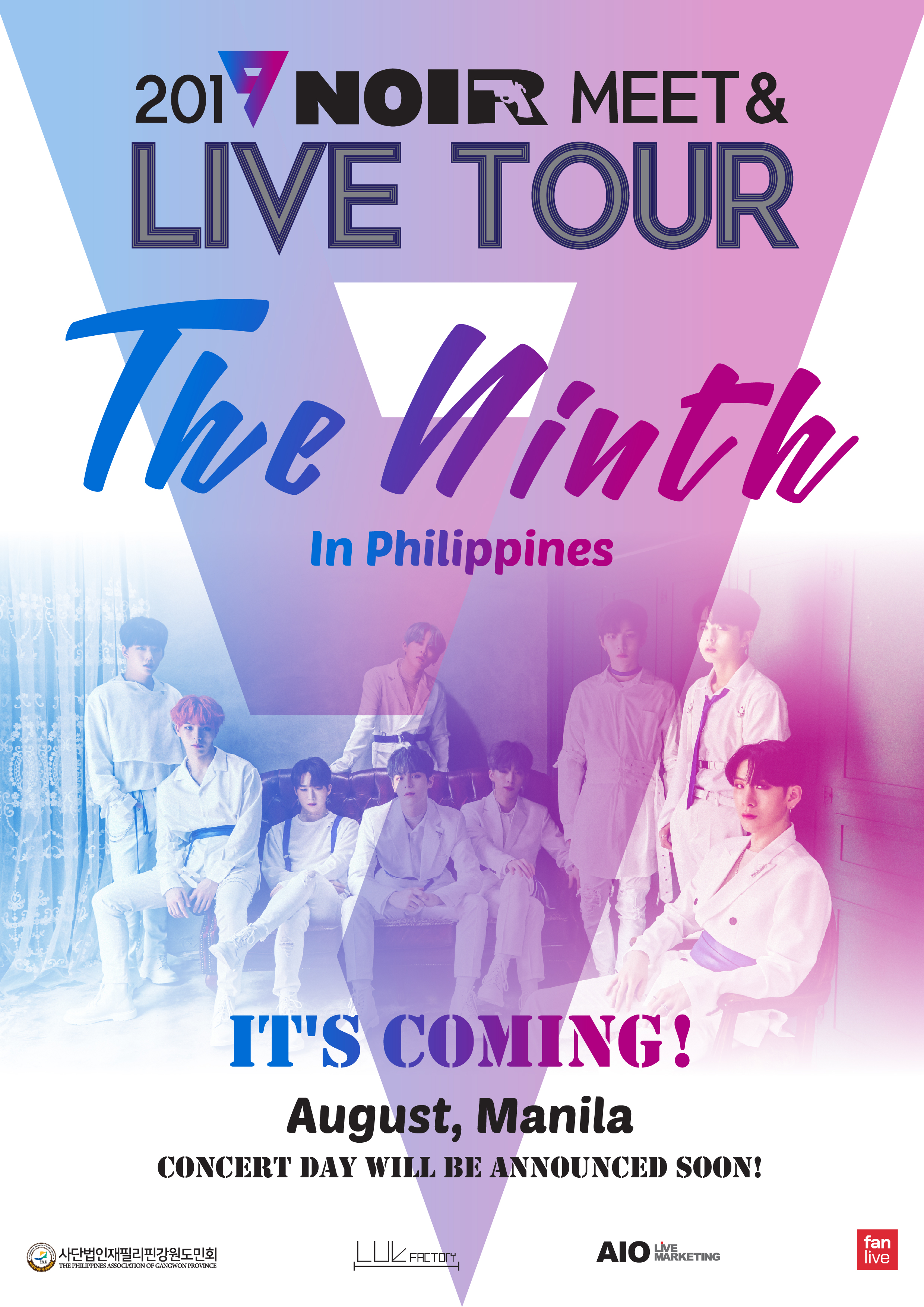 NOIR made its debut appearance on Philippine stage at The Manila Hotel, with an exclusive meet and greet on December 21, 2018.

The boys then joined fellow K-Pop acts NCT DREAM and April to celebrate the 75th anniversary of South Korea and Philippines’ diplomatic relationship through the event called 2019 K-Pop Friendship Concert, held on March 7 at the SM Mall of Asia Arena.