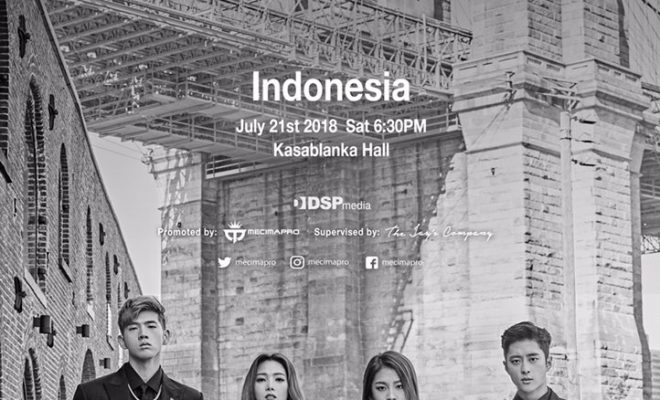 Luck is on the side of KARD fans in Indonesia this July!

The co-ed group will hold their Indonesian installment of their 2018 Wild KARD Tour in Asia concert series on Saturday, July 21, 2018. The event will take place at the Kasablanka Hall. 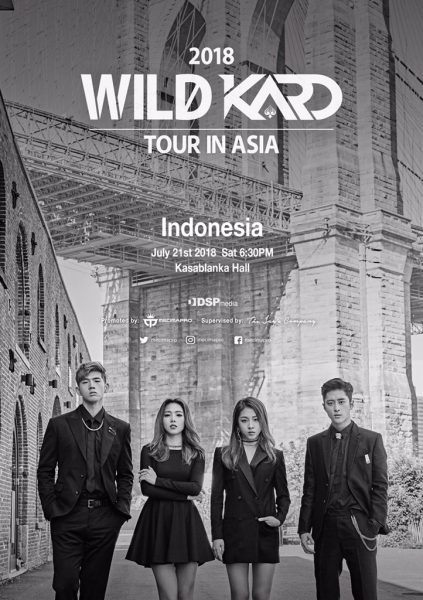 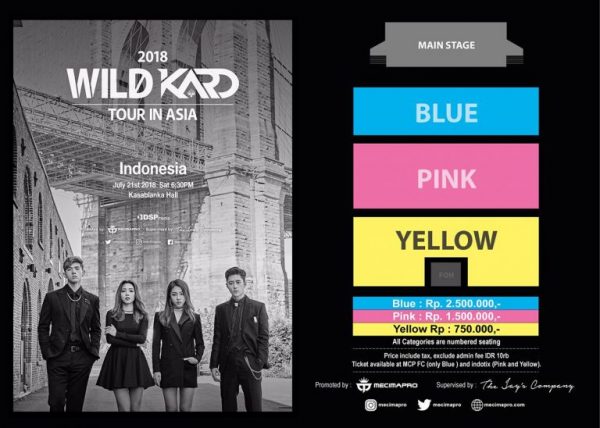 The Indonesia leg of <2018 Wild KARD Tour in Asia> is organized by Mecimapro. In the past years, Mecimapro has brought concerts and fan-meetings of K-Pop artists, including AKMU, BIGBANG, EXO, and iKON. Mecimapro also handles other upcoming K-Pop events in Jakarta, which are NU’EST W’s <Double You> in Jakarta, <TWICELAND Zone 2: Fantasy Park in Jakarta>, and GOT7’s <Eyes on You> in Jakarta. 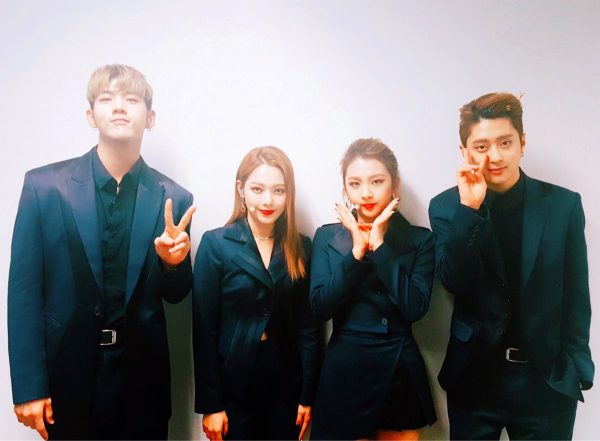 The co-ed group commenced their WILD KARD tour series in America, and since then has created the European, South American, and Asian installment of the tour. Aside from Indonesia, the quartet also visited Bangkok, Hong Kong, Manila, Singapore, and Taipei.

KARD debuted under DSP Media, consisting of members B.M, J.Seph, Jiwoo, and Somin. Despite having released singles from 2016 until mid- 2017, the group officially debuted in July 2017 with their EP Hola Hola. In November 2017, the group returned with their second EP, You and Me. The group has gained a strong fandom, both in Korea and internationally.

<2018 Wild KARD Tour in Asia> Indonesia is brought to you by Mecimapro. Follow @mecimapro for more updates regarding the concert.