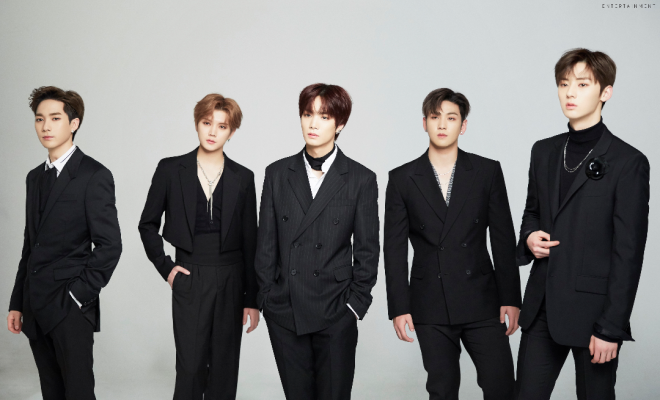 The dates are finally out, LOVEs! Are you ready to welcome NU’EST on South Korea’s concert stage?

JR once said that NU’EST will get to where it aims to be — slowly but surely. And he was not wrong as the boy group will finally stand on South Korea’s concert stage as a full group after seven years since its debut.

Pledis Entertainment finally announced on February 28 the dates of the boys’ much awaited concert. Through social media posts, the entertainment company revealed that JR, Aron, Min Hyun, Baekho, and Ren will hold the 2019 NU’EST Concert <Segno> on April 12 to 14 at the Olympic Park, KSPO Dome. 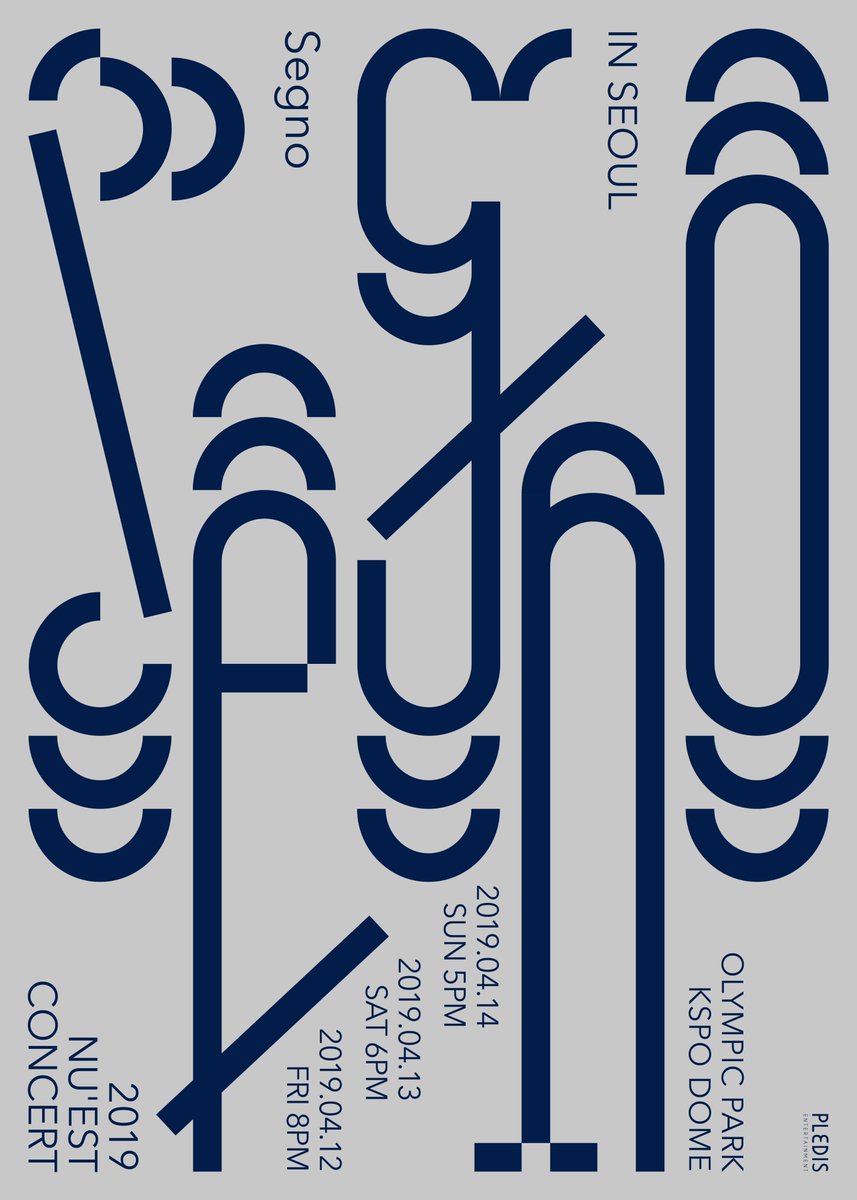 As it will mark the boys’ first solo concert in South Korea, LOVEs are more than thrilled to join them in the momentous occasion. Some are also sharing their worries in securing tickets especially since previous concerts of NU’EST W were immediately sold out.

In other news, NU’EST gears up for its first release as a five-member group after almost three years. Min Hyun, who recently graced Milan Fashion Week, reportedly completed his photo shoot and video filming in Europe.

Hellokpop, as an independent Korean entertainment news website (without influence from any agency or corporation), we need your support! If you have enjoyed our work, consider to support us with a one-time or recurring donation from as low as US$5 to keep our site going! Donate securely below via Stripe, Paypal, Apple Pay or Google Wallet.
FacebookTwitter
SubscribeGoogleWhatsappPinterestDiggRedditStumbleuponVkWeiboPocketTumblrMailMeneameOdnoklassniki
Related ItemsNU'EST
← Previous Story Park Bo Gum Preps Up A Beautiful Encounter With Philippine Fans In April
Next Story → SF9 To Stage “Unlimited” World Tour In Europe & USA