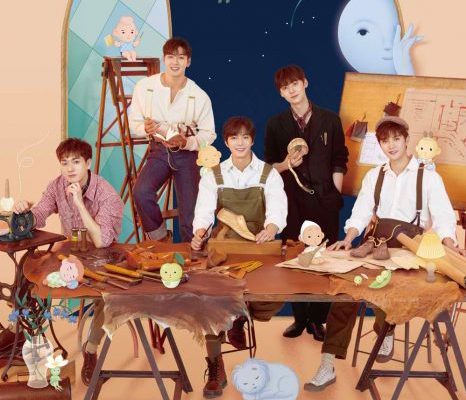 L.O.Λ.Es, mark your calendars for the upcoming fan meetings of your favorite boy group! 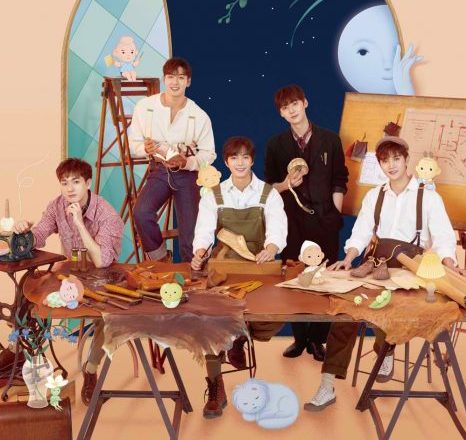 In the afternoon of September 21, the boys’ agency, Pledis Entertainment, has announced the exciting news through various media outlets.

According to their agency, JR, Aron, Min Hyun, Baekho, and Ren will be meeting their beloved fans through 2019 NU’EST FAN MEETING ‘LOΛ.E PAGE’ this coming November.

Not only a single day, but the handsome and talented idols will gift fans with a three-day fan party at the Olympic Gymnastics Stadium in Seoul. In particular, the highly-anticipated event will be happening on November 15, 16, and 17.

READ: [CONCERT RECAP] 5 Glorious Moments That Made NU’EST Shine Even Brighter In “Segno In Manila”

With their adorable outfits and bright smiles, the K-Pop quintet surely captivated everyone as they looked like charming shoemaker fairies in the poster.

Fans should really watch out as the group will definitely give them with captivating stages and fun-filled segments in the upcoming fan meetings. Moreover, L.O.Λ.Es can secure their tickets starting September 24 through Interpark.

Earlier this week, NU’EST has likewise surprised fans with the announcement of their comeback plans.

Specifically, Pledis Entertainment revealed that the boys are currently busy preparing for their new album which will be released in October.