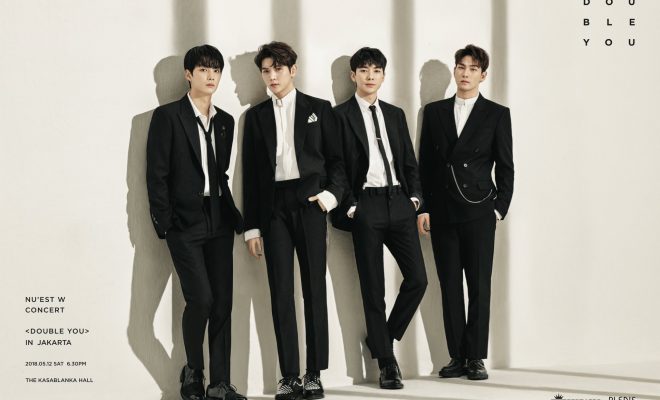 It is coming soon. NU’EST W will visit Indonesia this May!

NU’EST W is set to meet their rapidly growing Indonesian fandom through Double You in Jakarta this May!

The sub-unit of K-Pop boy group NU’EST will perform at their <Double You in Jakarta> concert at The Kasablanka Hall on 12 May 2018. 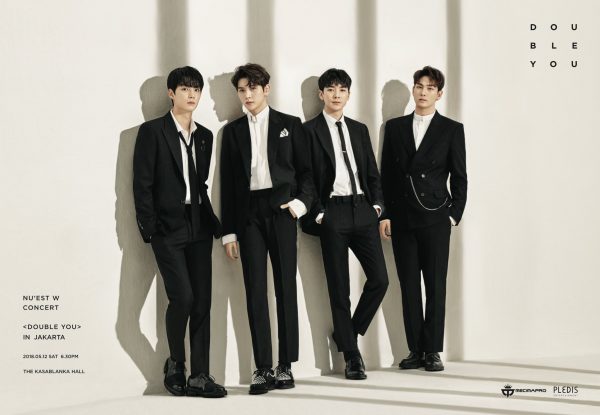 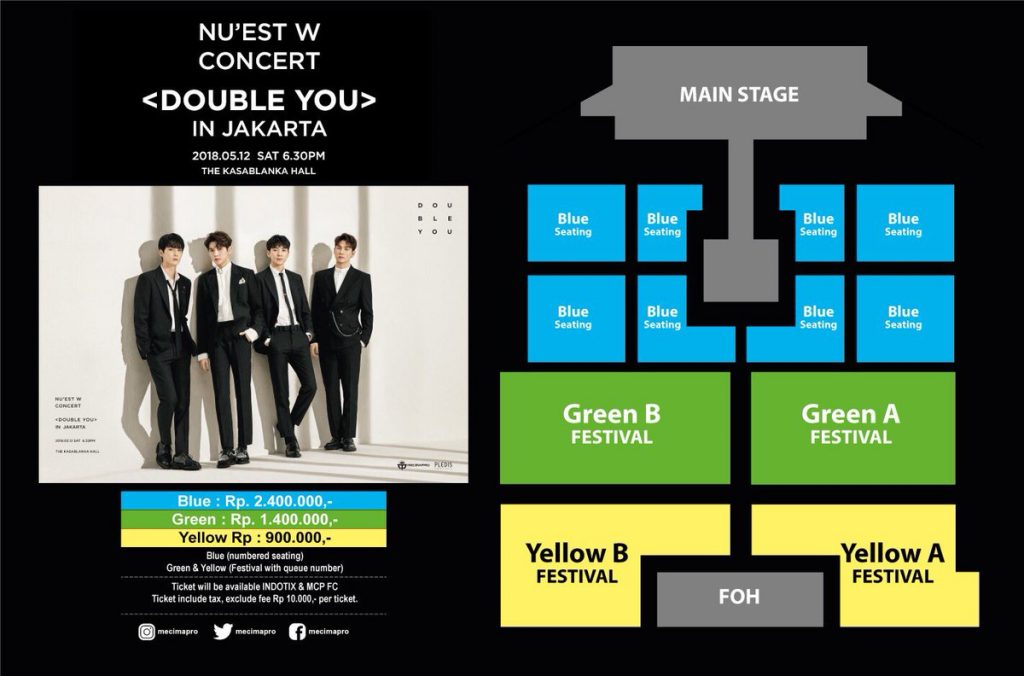 <Double You> in Jakarta is brought to you by Mecimapro. The organizer has been consistently bringing Korean acts to Jakarta. Among those acts include DAY6, EXO, GOT7, Lee Hi and BIGBANG’S Taeyang. Other events by Mecimapro scheduled for this year are GOT7’s Eyes on You in Jakarta,  Wild KARD Tour in Jakarta and TWICELAND ZONE 2: Fantasy Park in Jakarta. 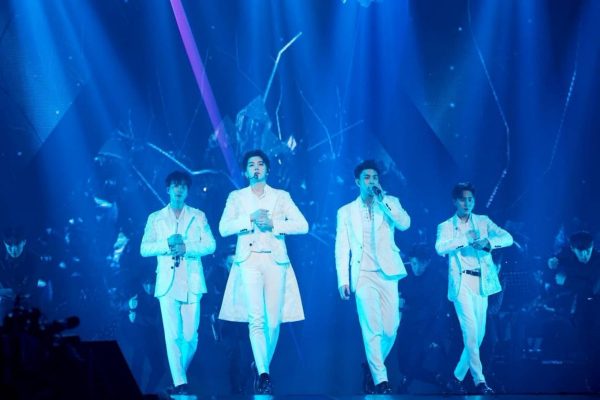 NU’EST debuted in 2012 under Pledis entertainment with single “Face”. The group comprises members JR, Aron, Baekho, Minhyun, and Ren. Ever since, the group has also promoted in the Japanese and Chinese markets.

The group gained significant popularity after members JR, Baekho, Minhyun, and Ren participated in the second season of MNet’s Produce 101. Member Minhyun made it to the final line-up of Wanna One. Hence, the group has to promote under the name NU’EST W as four members.

NU’EST W’s <Double You> in Jakarta is brought to you by Mecimapro. Do follow @mecimapro for updates about the concert.