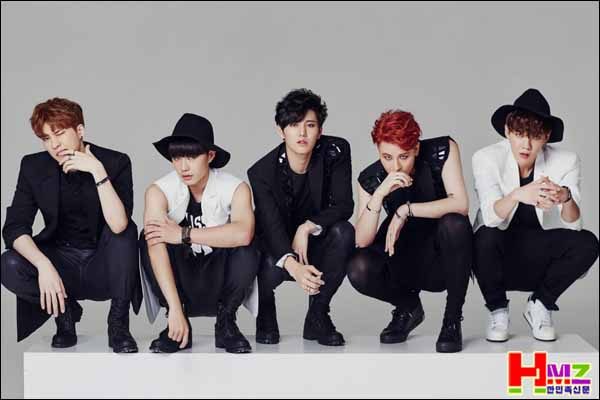 OFFROAD To Get On The Road To Manila!

OFFROAD is coming your way, Philippines!

OFFROAD is set to take the roads of Manila for a series of mall tours and exclusive fan meetings this October.

In a greeting video posted on the group’s official Facebook account, D1, Rio, Habin, Kino (Addcorn), and Harang expressed their nervousness and excitement in visiting Philippines for the first time.

OFFROAD promises exciting and diverse performances, from cute and sweet to handsome numbers that fans can look forward to. The official schedule of the group in Manila is yet to be announced.

The group debuted in 2012 with Bebop, and released a single, which was composed and written by BLOCK B‘s Zico in 2013, entitled Head Banging. In 2014, the group introduced their first sub-unit, composed of members Rio and Kino,called OHNOBRO, through Magic Wand.