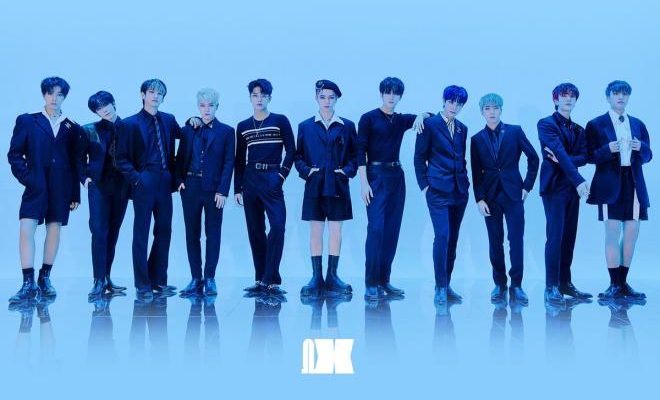 OMEGA X will greet their fans during their first fan meeting occurring both in-person and online!

Rookie boy group, OMEGA X, will host their first-ever fan meeting for their beloved fandom, FOR X. The event, titled, “PRESENT”, will occur in-person in Paju, Korea while simultaneously streamed online for global fans. Fans can gear up for an exciting show as OMEGA X plans to unveil and perform an unreleased song called, “PRESENT” during the fan meeting. 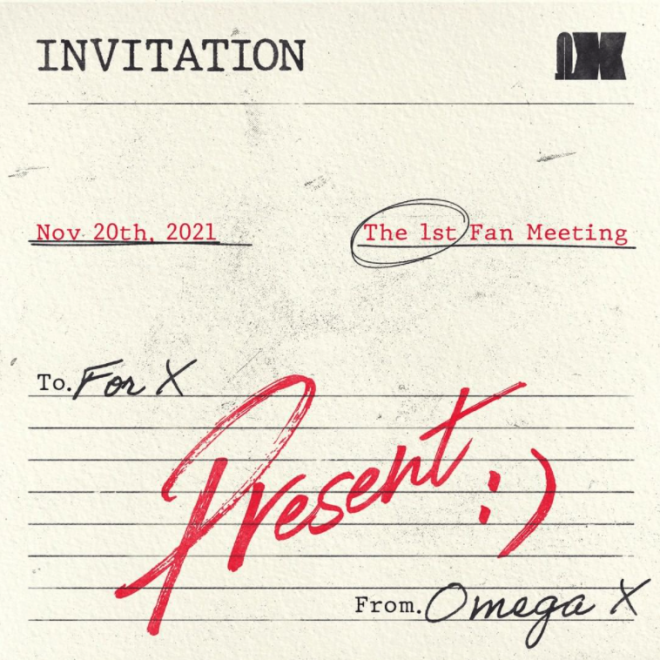 The fan meeting will occur on November 20, 2021 at 2 PM KST. Additionally, the online streaming will occur concurrently with the offline event.

FOR X can purchase tickets to watch the event online through hello82.tv. Fans must register an account to proceed with their purchase. The viewing page will be accessible one hour before the show’s start. Fans can enter the event immediately without a viewing code verification, simply by logging into the account used to make the ticket purchase.

Online tickets will still be available for purchase by November 20, 2021, at 3 PM KST–one hour after the beginning of the event. Refunds are available if a ticket is cancelled before Friday, November 19 at 5 PM KST.

Tickets to attend the in-person event are available by invitation, only through Apple Music Korea. Apple Music Korea will invite one hundred fans among those who purchased OMEGA X’s first single album, What’s Goin’ On, through the platform on a first-come, first-serve basis.

The eleven members of OMEGA X debuted in June with mini-album, VAMOS. Since then, they released their first single album titled, WHAT’S GOIN’ ON, establishing their powerful sound. The music video for the title track of the same name depicted the members’ strong performance skills and team synergy.

Now, the entrancing rookie group will create further memories with their fans during their first-ever fan meeting, a milestone FOR X will not want to miss.