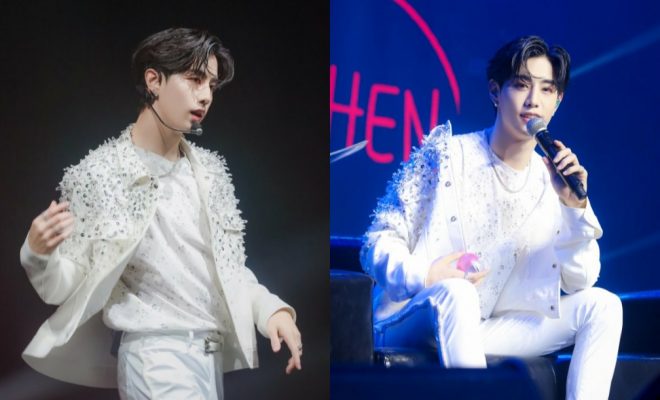 Following the success of his fan meeting in Nanjing, GOT7’s Mark replicate the amazing vibe at the Chengdu leg of his tour. 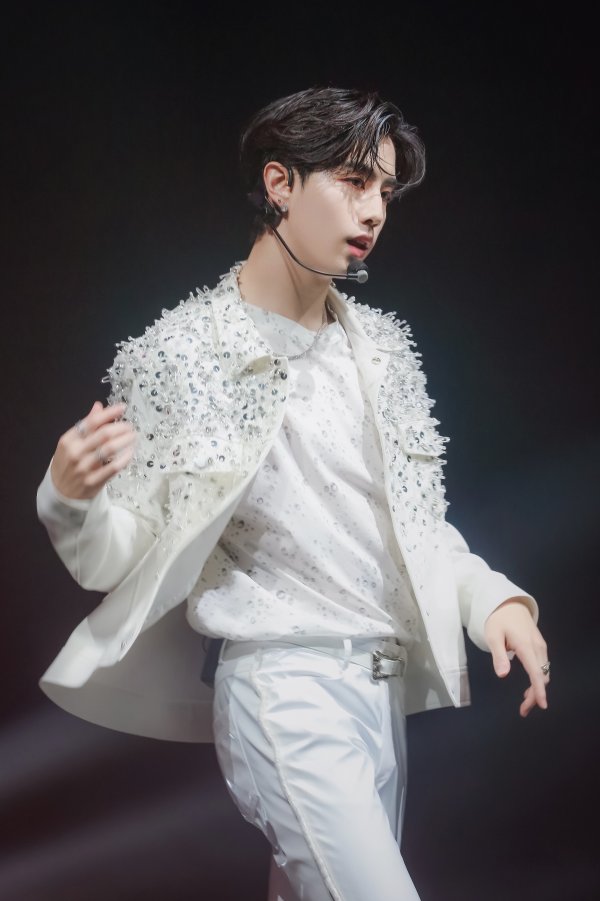 Flaunting his gorgeous visuals, the GOT7 member enthused the crowd who got their money’s worth through his superb performances. 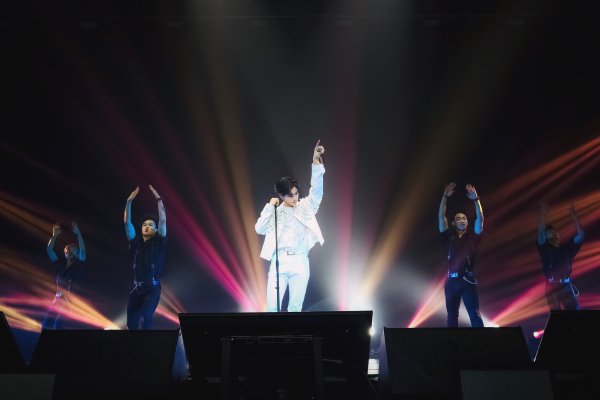 Treating fans with splendid song stages, GOT7’s Mark sang “OMW”, his solo track from album Present: You. Aside from that, he also delighted fans by performing a cover of popular songs “Mo Te” by Li Rung Hao and “Love Confession” by Jay Chou.

The appreciative fans sent big cheers to the idol who made such efforts of bringing in the songs with his own color. 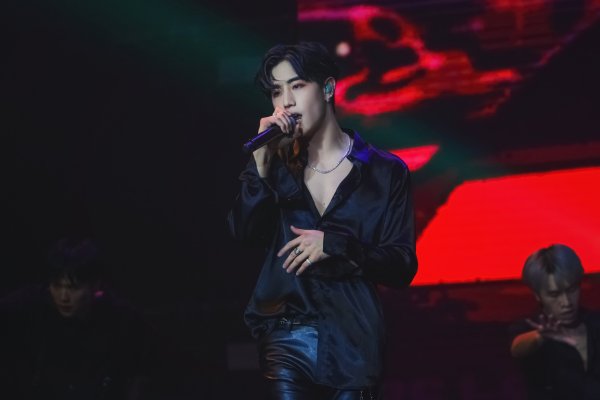 Returning the love, the crowd participated in the surprise birthday event for Mark who celebrated his birthday on September 4. Thanking his fans, the idol has only warm words for the love and support he received. 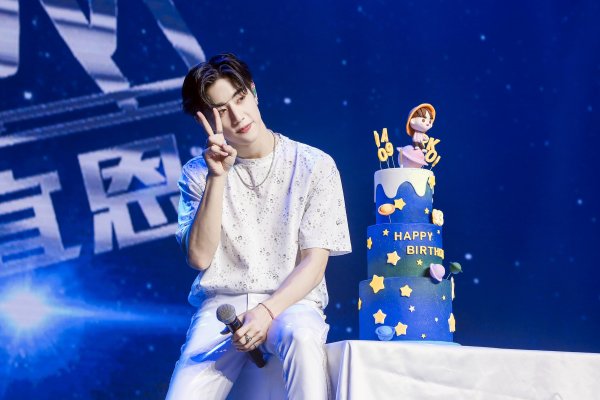 In April this year, Mark won the Weibo Hot Star Award at the Weibo Starlight Awards held in Hong Kong. Weibo is the largest SNS platform in the Greater China region. It boasts a large number of local and international artists. Hence, receiving a popularity award is deemed impressive because it shows the artist’ presence and influence.

The main rapper of GOT7 also released a single photobook in June. 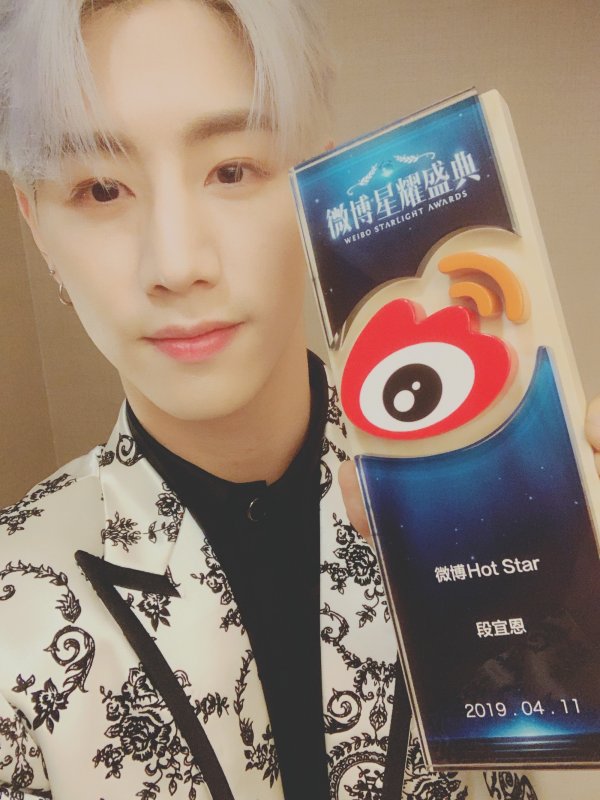 Currently, Mark and fellow GOT7 members are visiting their global fans for GOT7 2019 WORLD TOUR KEEP SPINNING. Kicking off with Newark performances on June 27, they held concerts in Toronto, Dalals, Los Angeles, Oakland, Mexico and Santiago respectively.

Continuing their tour, they are set to conquer Europe starting off with Amsterdam on October 8. Thereafter, GOT7 will visit London, Berlin, Madrid and Paris.

From Europe, they will meet Ahgases in Asia with stopovers in Manila, Bangkok, Singapore, Macau, Kuala Lumpur and Taipei.

READ: GOT7 Music Milestones That Are Just Right To Prep You Up For “GOT7 Keep Spinning In Manila” 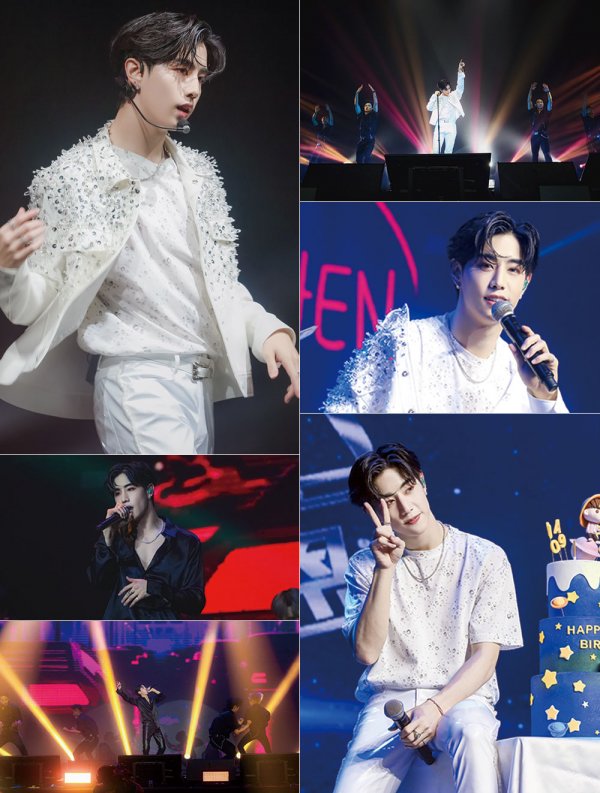 Hellokpop, as an independent Korean entertainment news website (without influence from any agency or corporation), we need your support! If you have enjoyed our work, consider to support us with a one-time or recurring donation from as low as US$5 to keep our site going! Donate securely below via Stripe, Paypal, Apple Pay or Google Wallet.
FacebookTwitter
SubscribeGoogleWhatsappPinterestDiggRedditStumbleuponVkWeiboPocketTumblrMailMeneameOdnoklassniki
Related ItemsGOT7GOT7 Keep Spinning World TourGOT7's MarkOn Your Mark in China
← Previous Story [CONCERT RECAP] Epik High Throws A Superb Party At The “2019 Epik High In Singapore”
Next Story → Kang Daniel Color On Me Fan Meeting In Manila Pre-Sale Details 101: What You Need To Know