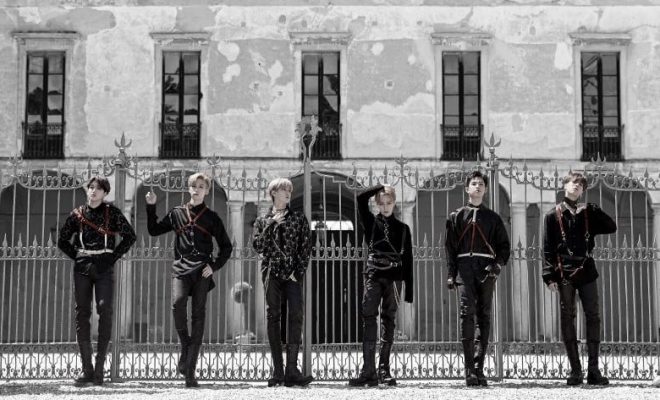 Photo from My Music Taste

ONEUS will be visiting their fans in the US as they embark on their first-ever tour in the continent!

ONEUS will finally take on a set of full-fledged concerts soon as they announce their first-ever tour titled Fly With Us – which contains various stops in the US which To Moon will surely love! 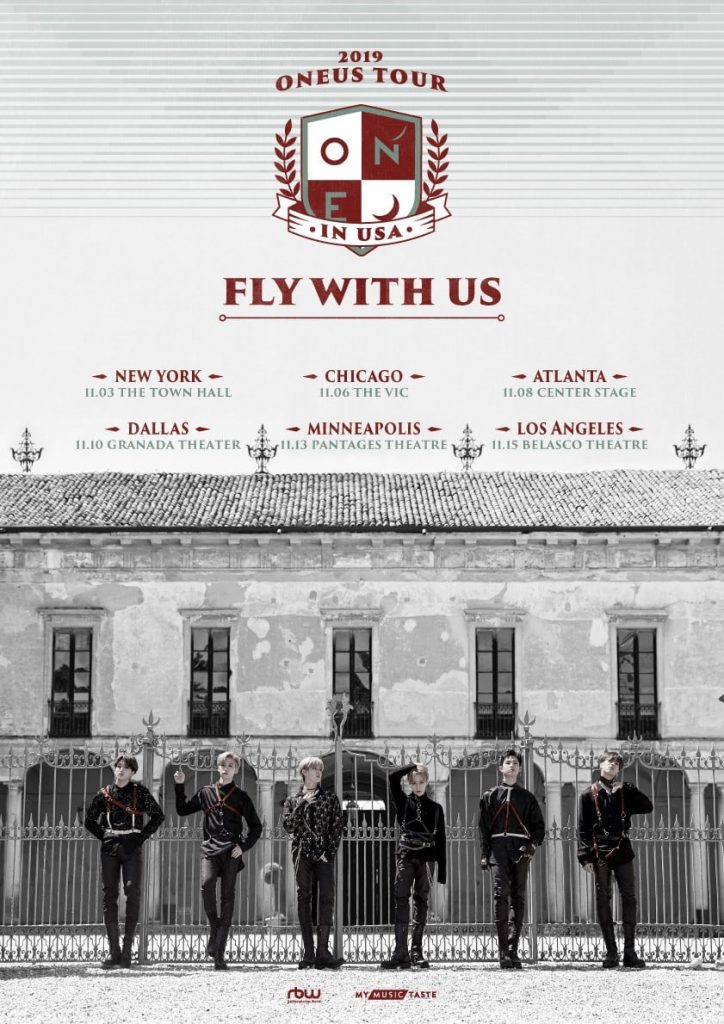 To Moon in America are up for a treat as the hit rookie boy group announces their plans to scheduled set-off for their first-ever US tour! Finally bringing their impressive vocal prowess and intense stage charisma on the live scene, Ravn, Seoho, Leedo, Keon Hee, Hwan Woong, and Xion promises a full-fledged performance in store for their fans.

The tour will begin in New York’s The Town Hall on November 3, followed by a stellar show at The Vic in Chicago on November 6. The group will then take over Center Stage in Atlanta on November 8 afterward.

Fans in Dallas will also get to see ONEUS live on November 10 at The Granada Theater, which will be followed by a concert in Minneapolis’ Pantages Theatre on November 13. The US leg of Fly With Us will then wrap up on November 15 with a memorable show at the Belasco Theatre in Los Angeles.

A Tastemaker pre-sale exclusive for fans who requested for ONEUS to hold concerts in those cities will begin on September 23 at 6 PM local time. Besides the perk of joining the pre-sale, they will also be entitled to a ten percent discount on two tickets.