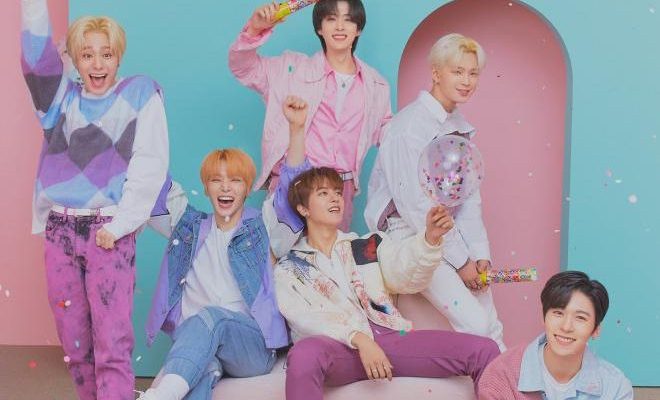 Heartthrob boy group ONEUS is inviting fans everywhere to join them in their first online concert! 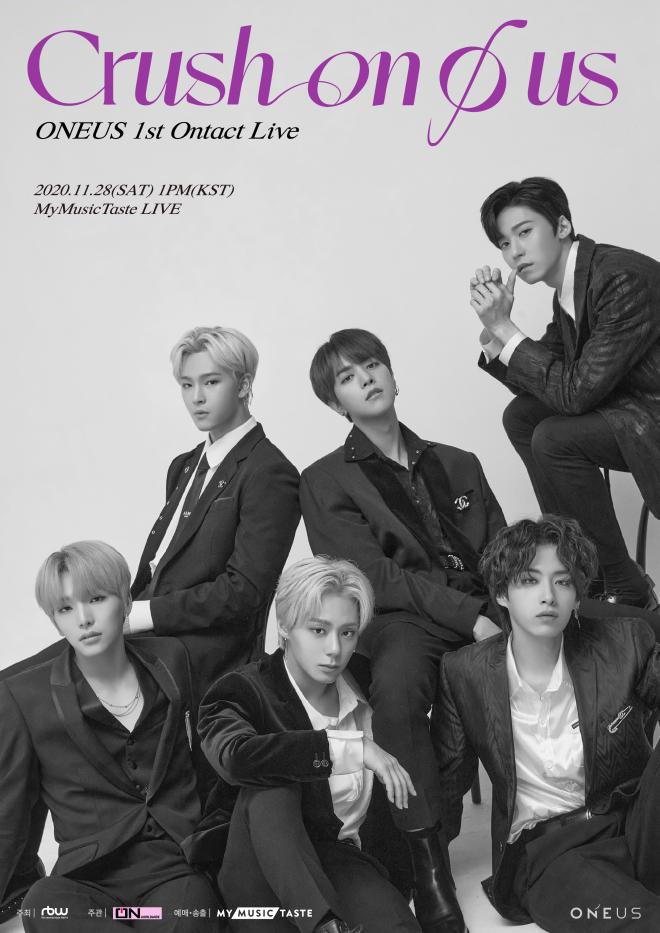 MyMusicTaste is bringing another talented group to its global fans. They are partnering as the ticketing and streaming platform for ONEUS’s online concert in order to provide the best experience for fans everywhere.

This is not the first collaboration with the group. It comes after the successful completion of the idol’s 2019 North American tour, which happened after overwhelming requests on MyMusicTaste.

ONEUS supporters from all over the world are welcomed to get their Early Bird tickets via MyMusicTaste, which will be available for purchase until November 12, at 7:30 PM KST.

The general sale will start on November 12, at 8 PM KST. For more information on the tickets and the concert, visit the designated MyMusicTaste page here: mmt.fans/ihWX

ONEUS debuted under RBW Entertainment. That is also home to one of the biggest Korean girl groups, MAMAMOO, and gained the boys attention from the very start.

The artists debuted in January 2019 with the mini album LIGHT US, and immediately stole hearts of many through their striking visuals and incredible vocal abilities. The album hit no.1 on iTunes Top K-Pop Albums Charts and charted within the Top 10 in Canada, Germany, England, Spain and Italy.

Even the title track “Valkyrie” impressed with its 17 million views on YouTube. Following up, the second mini album RAISE US debuted no.1 on the iTunes Top K-Pop Albums Charts in Finland, and charted within the Top 5 in four other countries.

The group started off the year strong with its first single album IN ITS TIME, and its balladic title “A Song Written Easily”. They continued showing their tremendous talent through the survival show Road To Kingdom.

The boys later released a fourth mini-album LIVED, with “To Be or Not To Be” serving as the main song. Through this, the idols further showcased their charms, while taking a twist on old-times classic Hamlet narrative.

Now, the group is coming to greet their global fans through the first online concert CRUSH ON Ø US. Get your tickets before November 28, 1 PM KST!

FacebookTwitter
SubscribeGoogleWhatsappPinterestDiggRedditStumbleuponVkWeiboPocketTumblrMailMeneameOdnoklassniki
Related ItemsCRUSH ON Ø USMyMusicTasteoneusONEUS CRUSH ON Ø USONEUS online concert
← Previous Story BTS Shakes It Up In Preview For 2021 Season’s Greetings DVD
Next Story → Did You Know That Kim Seon Ho Is Deemed Idol In Korea’s Theater World & Has A Drama Kissing Scene With Over 11 Million Views?