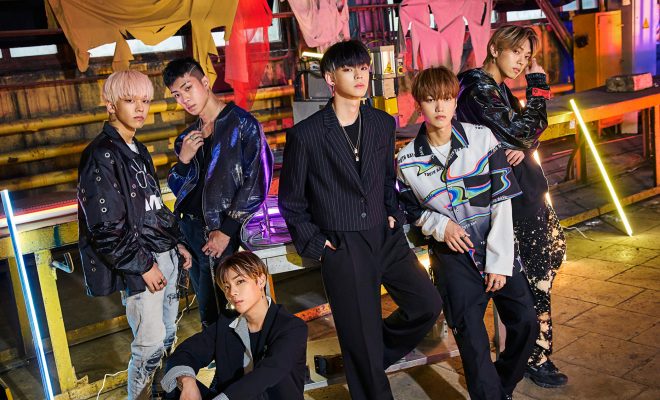 ONF are about to take over August with its new music release and special fanmeeting!

Boy group ONF gained immense attention and are about to meet fans with a new mini-album. On top of that, the artists are also preparing a fanmeeting to commemorate the occasion. 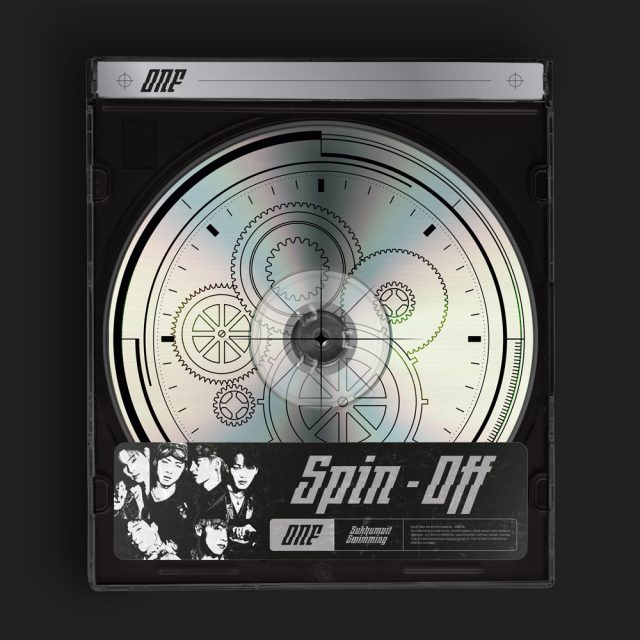 On July 29, WM Entertainment, the group’s management company, released the digital cover for ONF’s fifth mini-album SPIN-OFF. The agency also revealed the title of the main track for the album, “Sukhumvit Swimming”.

In particular, the bottom of the newly unveiled cover image contains the song’s name. Besides this, the members grace the picture as well with their unique gray-scaled looks.

Moreover, ONF shares a timeline image towards the comeback date. The boys are surely prepping up with a lot and various content prior to the full release.

The group is known for its previous albums, which tell about the past and the future, as well as about stories made by system error. These raise the curiosity among fans as to what kind of narrative ONF would be bringing for their upcoming music.

The album will be released approximately 10 months after the idol’s fourth mini-album GO LIVE, which dropped in October 2019. Notably,, the artists’ return drew even more attention after their participation on Mnet’s Road To Kingdom.

ONF has been showcasing its growth ever since its debut, because of its unmatched music and eye-catching performances. Moreover, fans all around the world show excitement for the group’s comeback.

Additionally, to celebrate the release of SPIN-OFF, the group has scheduled a countdown online fanmeeting on August 10 at midnight KST via mymusictaste.com.

Check out the idols’ promotional video for the special event.

Meanwhile, ONF will release its fifth mini-album SPIN-OFF on August 10 at 6 PM KST.