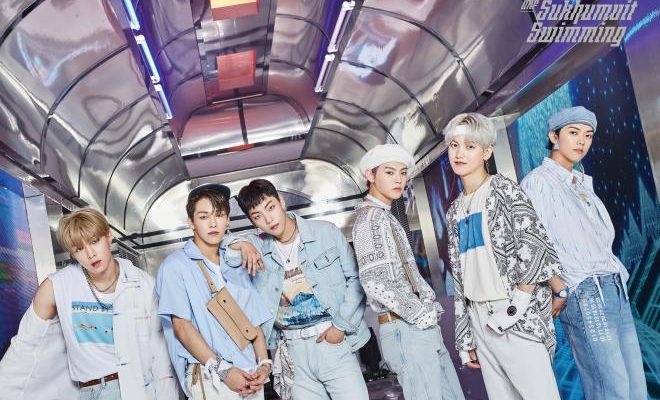 ONF is preparing a special online fanmeeting to revel on the band’s upcoming album.

K-Pop boy group ONF is about to captivate global fans with its fifth mini-album SPIN-OFF. Moreover, some of the members marked high participation in the composing and lyric writing. 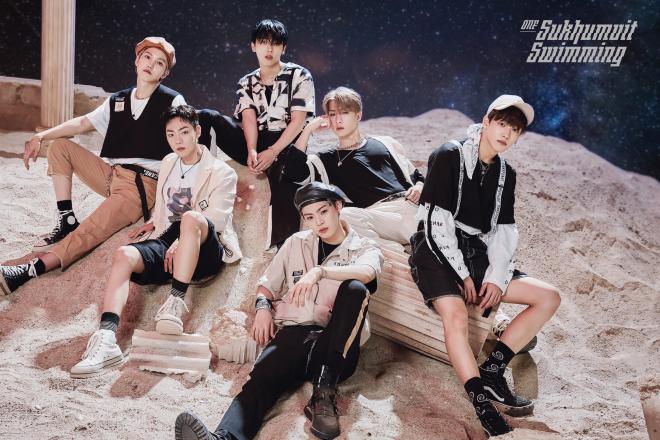 The boys are loved for their unique style and they are ready to raise the bar even more. Their agency WM Entertainment had teased fans with various contents prior to the full album release.

On August 5, the agency revealed a highlight medley, serving a precious sneak peek into the songs. Moreover, the initial listen is not the only thing provided by the video. It also showecases the individuality of each member through the different concept photos.

Meanwhile, SPIN-OFF is scheduled to be released on August 10 at 6 PM KST. It will include 7 tracks, “Belle Epoque”, “Geppetto”, “Good Good”, “Cactus”, “New Wrold”, “Message” and the highly anticipated title song “Sukhumvit Swimming”. In particular, Hwang Hyun and Yoon Jong Sung from Korea’s music production and publishing company MonoTree, participated in the production of the main track.

Additionally, members MK took part in the song’s composition and WYATT wrote the lyrics, raising excitement even more. Moreover, the songs will showcase the ways through which ONF proved its growth over the years since its debut.

The title song “Sukhumvit Swimming” is a mixture of K-Pop and Reggae styles. The group’s company shared the story which it will unfold to be, “Falling into an unknown space which will connect us together”.

In order to celebrate the comeback, ONF announced an online fanmeeting SPIN-OFF COUNTDOWN. Through the special event, both the group and fans all around the world will be able to stay connected. 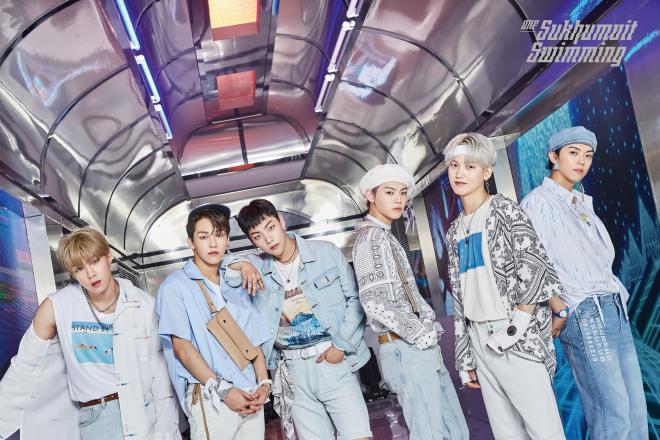 Notably, the group prepared various performances, along with the first stage of its new songs. Fans can purchases tickets on MyMusicTaste.

ONF is also planning to have an exclusive live stream rehearsal for those who bought tickets before the start of the rehearsal session at 00:00 KST on August 8. This special addition will provide fans with an idea of the group’s preparations for the event and it will not be available for a replay.

Meanwhile, ONF will hold the online fanmeeting SPIN-OFF COUNTDOWN on August 10 at 00:00 KST at mymusictaste.com.