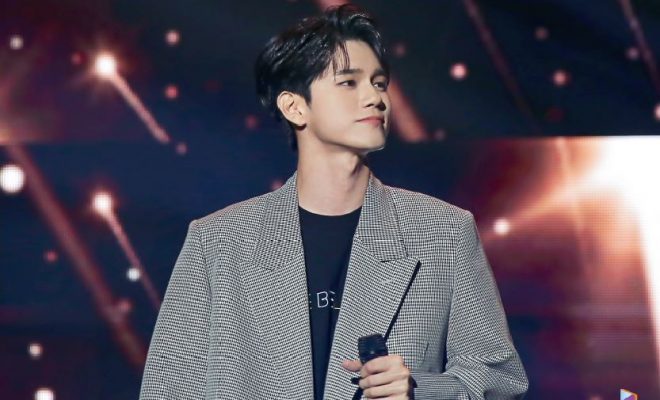 Over 7,000 local WELOs flocked to Kyunghee University Peace Hall to support Ong Seong Wu in his “We Belong” fan meeting on January 11. The sold-out event signals the series of fan gatherings, the Fantagio artist is scheduled to do in February. 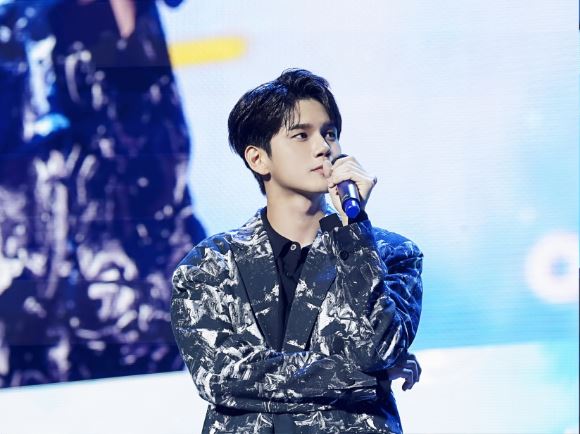 Greeting his fans with an opening song number, Ong Seong Wu serenaded the crowd with the OST of his recent drama, At Eighteen. Establishing a mesmerizing atmosphere, he welcomed the attendees with a big smile.

He said, “I’m very happy to start the year 2020 with all of you. Today, is my first solo fan meeting in Korea. Thank you for your patience and I am very happy.” 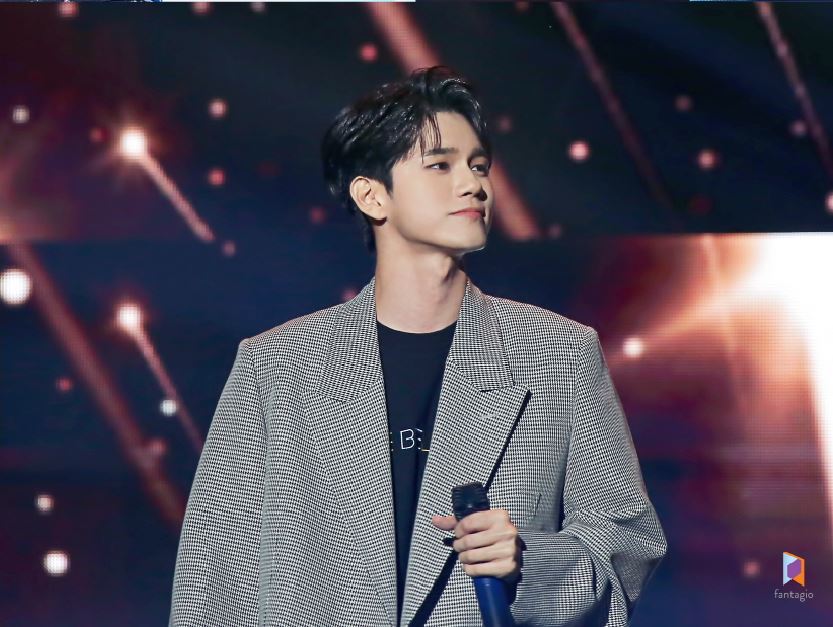 Gamely engaging to his adoring fans, Ong Seong Wu delighted with his stories as pictures were shown in the fan meeting segment – ONG News. His comic personality sent the audience to a laughter fit as succeeding fun games were played by Seong Wu and his fans.

During the talk portion, he watched the highlights of his recent drama which featured his presence as an actor. Confessing the burden of his first male lead role, he admitted feeling scared and nervous.

“It was a work that encouraged me,” he remarked.

When he revealed wanting to try romantic comedy in his next work, the raving fans can’t help but cheer for it.

Firing up the stage with amazing performances, the singer-actor presented “Heart Sign” and dance cover of “Tadow”. 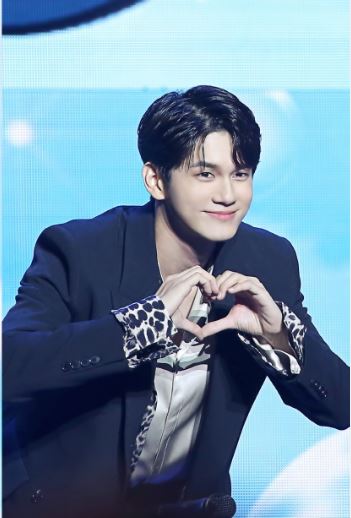 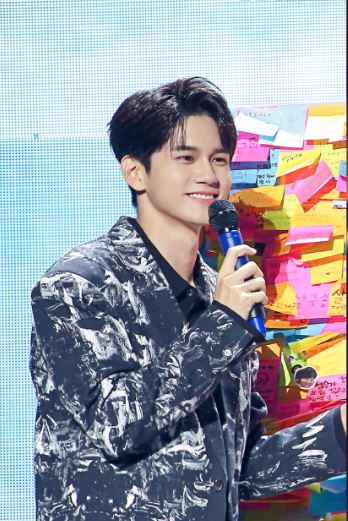 As his first fan meeting in Korea, Seong Wu made sure to engross the fans who have been supporting him. He responded to messages from his followers and expressed it in the segment – “From WELO”. He also learned the “Apricot Song” through the lead of the crowd.

After captivating the attendees once more with his new song “We Belong”, Ong Seong Wu couldn’t hide his emotions and tears, when he saw the surprise fan video prepared by his local supporters.

“I love you. Loving each other and being there to comfort each other seems to be a tremendous support in moving forward. I have no doubt that I can move forward with the power of love,” Seong Wu responded.

Creating one of more beautiful memories in the future, the long-awaited fan meeting of Ong Seong Wu and his fans ended on a high note.

Meanwhile, Ong is scheduled to appear on jTBC’s upcoming second season of Traveler, which will be filmed in Argentina.

Ong Seong Wu is prepping up for his Asia fan meeting tour. He is set to visit Taipei, Thailand and the Philippines on February 15, 18 and 25 respectively. 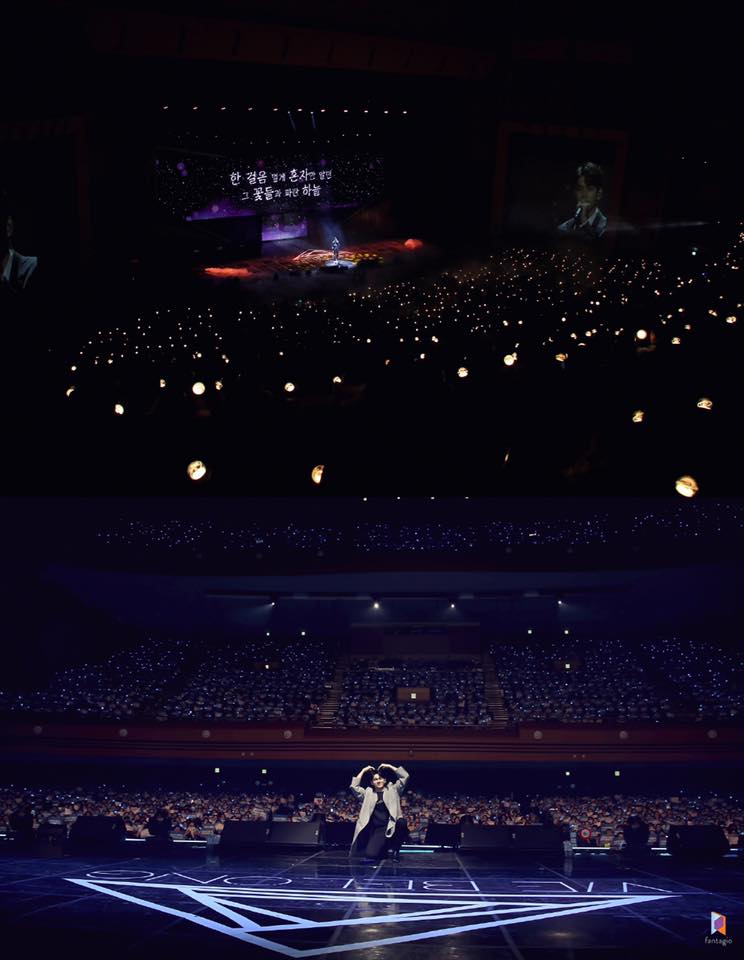