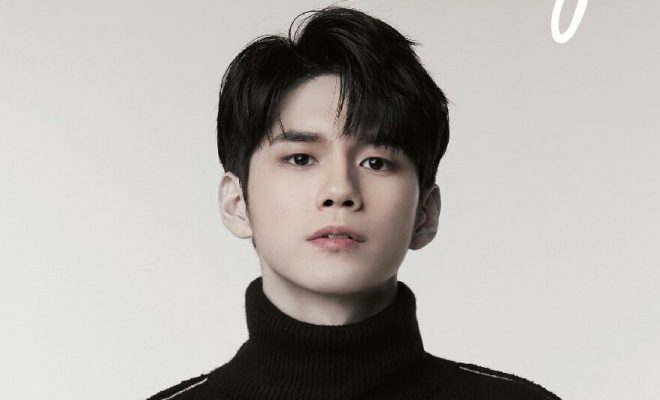 Are you ready to spend an eternity with Ong Seong Wu? 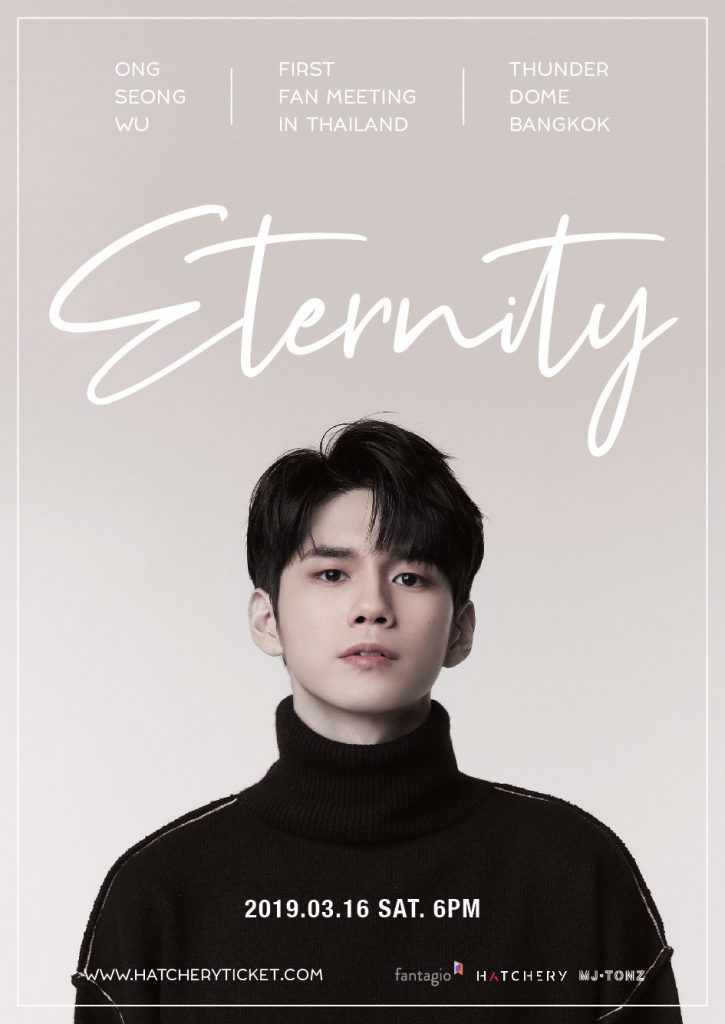 The idol’s first-ever solo fan meeting event takes on the title of Eternity, which signifies a time with no end or – as simply put – forever.

Set to make us feel his endless love as if it exists outside of time, Seong Wu is gearing up to greet fans on March 16 ahead of commencing his full-fledged solo activities.

The former Wanna One member is expected to showcase his different talents and bring various moments that fans will cherish for an eternity after the event.

With ticket prices ranging from 1,500 to 5,500 baht, fans may pick from any section – which, as of February 1, has been announced to all be eligible for a hi-touch session with Seong Wu!

Fans who wish to attend the event, which will be held at the Thunder Dome in Bangkok, may purchase tickets from Hatchery’s website here.

In addition to the official event poster featuring the dashing idol, Fantagio and Hatchery had also revealed the final official dates for the Malaysian and Singaporean stops of Seong Wu’s Asian fan meeting tour.

After Thailand, Malaysian fans will be greeting Seong Wu next on March 23 at the Axiata Arena. Singaporean fans will also get their chance to get up close to the idol on April 6 at the [email protected] 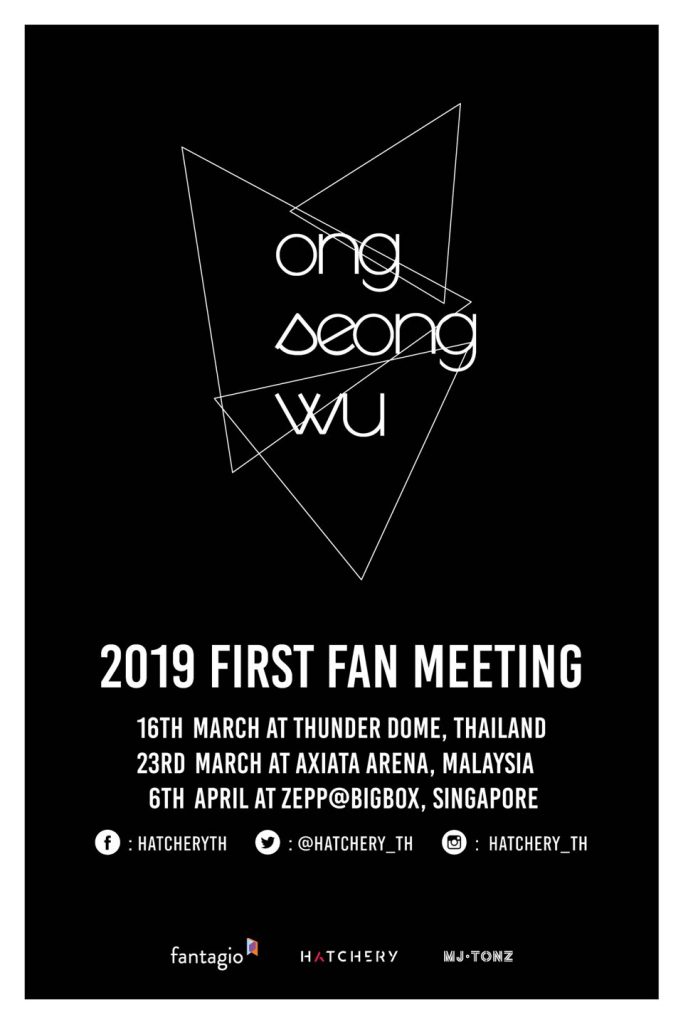