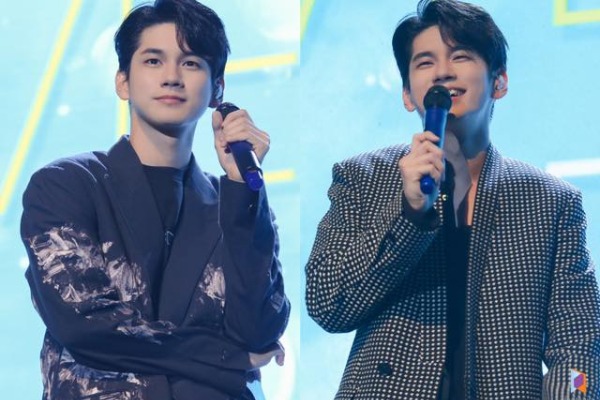 It was definitely sweeter the second time around for the idol-actor and his Thai WELOs.

Ong Seong Wu spent a meaningful night with his fans in Thailand for his WE BELONG fan meeting tour. The former WANNA ONE member has proven his popularity in the country as he sold out the 4,500 seats for the event. 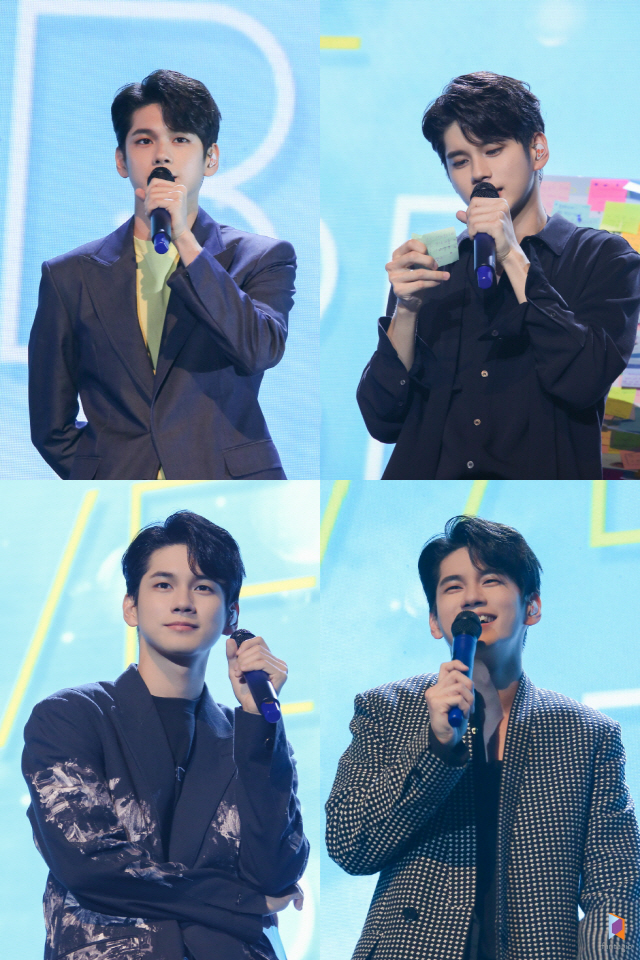 The fan meeting took place on January 18 at the Thunder Dome in Bangkok, Thailand. In addition, this is the second time Ong held a fan meeting in the same venue, which made it even more special.

He started the fan meeting with the song “Our Story”, an official soundtrack he recorded for the drama At Eighteen. The fans could not help but melt at his heartfelt performance, and in return, they gave him the loudest cheers.

In the talk portion, Ong said that when he thinks of Thailand, he is always reminded of Thailand’s wilo (위로). The word means “Up” in English, and it is also a word play on Ong Seong Wu’s official fan club name. He explained that the fan meeting’s title WE BELONG means that he is one with his fans.

“I hope that this will be the time for us to sing and enjoy together,” he added.

The idol-actor and his fans had fun interactions through the different corners of the fan meet. In ONG News, he revealed stories behind several photos and also told fans his favorites. He also shared stories about the things fans were most curious about. 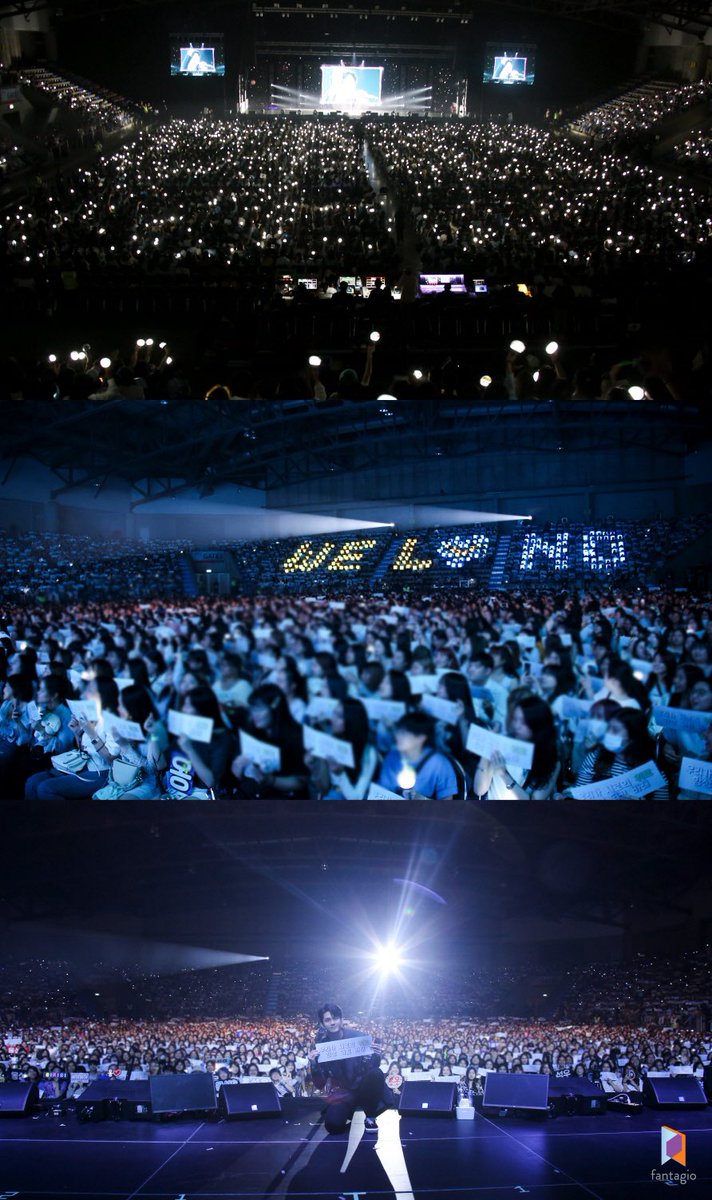 In the FROM WELO segment, Ong Seong Wu’s wit and funny personality shined through. He also performed “Heart Sign” and a dance cover of “Tadow” which showcased his idol roots.

Fans surprised Seong Wu with a banner and flash event (WEL♥NG =WELO+ONG, (Up) 위로 + (Seong Wu) 옹성우) during his performance of his digital single “We Belong”. They also prepared a special VCR expressing their love and support for their favorite idol-actor. Seeing the words “We comfort each other. I hope it will always be”, Ong said that it was a scene filled with love and warmth.

Seong Wu closed his fan meeting and expressed his gratitude. He said that he truly loves the word “Up” and it is a name he can associate with his fans. He further stated that after his recent domestic fan meeting, he has been experiencing many “Ups” in his life.