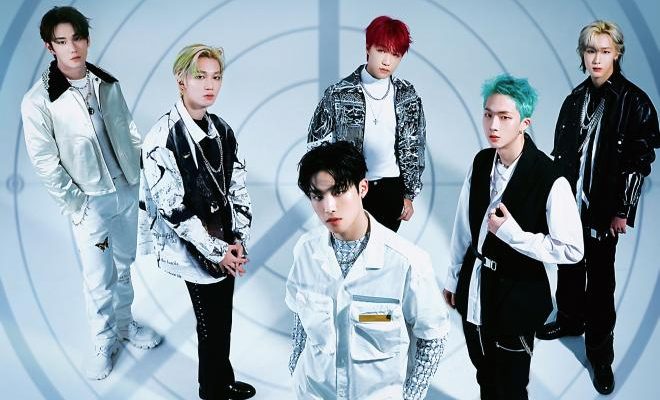 P1Harmony will greet their worldwide fans with their first overseas tour! 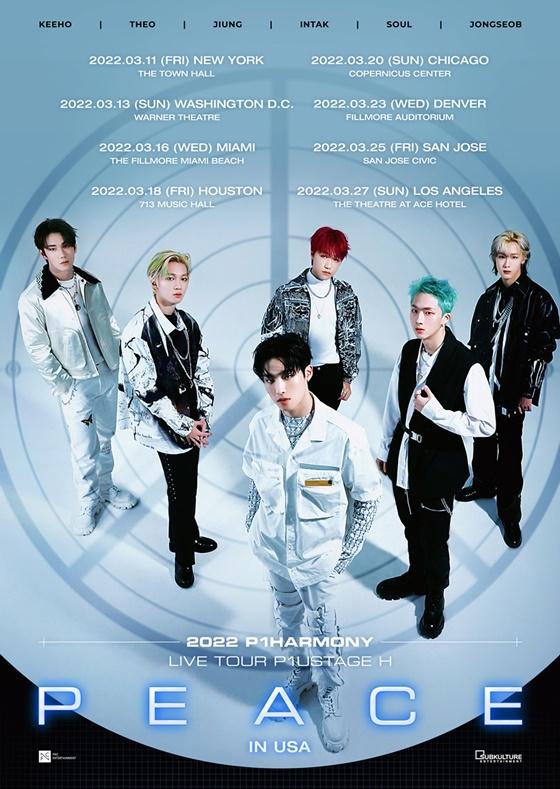 The tour is even more meaningful as the group will have a chance to see their fans through a face-to-face tour a little more than a year since debuting.

The title of the tour, 2022 P1Harmony LIVE TOUR [P1ustage H: PEACE], refers to the group’s intentions to express their hearts to their fandom, P1ece. Furthermore, as the first overseas tour, P1Harmony will focus on sharing their unique color and identity as a K-Pop group throughout various cities in America.

The group recently made their comeback with their third mini-album, DISHARMONY: FIND OUT, with the title track “Do It Like This”.

With the project, the group topped the top album charts in 9 countries on iTunes. Additionally, the members received praise from global publications including Forbes and Teen Vogue. “Do It Like This” also landed in the top 20 for Billboard’s real-time trending Song Chart.

Their recent success is a culmination of their steady efforts since debut to show their talents as a global K-Pop group. This tour will provide the chance for the group to meet more of their beloved fanbase, who have been eagerly awaiting the day to meet their idols face-to-face.

Meanwhile, P1Harmony will kick off their tour in Seoul at the end of February before making their way overseas to America in March. The group offers online and offline ticket options for the Seoul show.