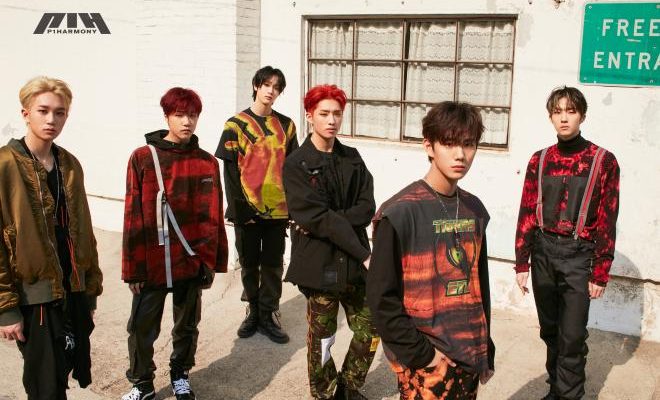 P1Harmony To Host Their First Online Fan Meeting Since Debut

P1Harmony will celebrate their debut and the successes had this year during their first-ever fan meeting since debuting. The event is titled “P1uspace H: Get Together”, a compound of various words including P1H, PLUS, US, SPACE and H (Hidden), indicating that the official fan meeting will create a special hidden space just for P1Harmony and their loyal supporters. 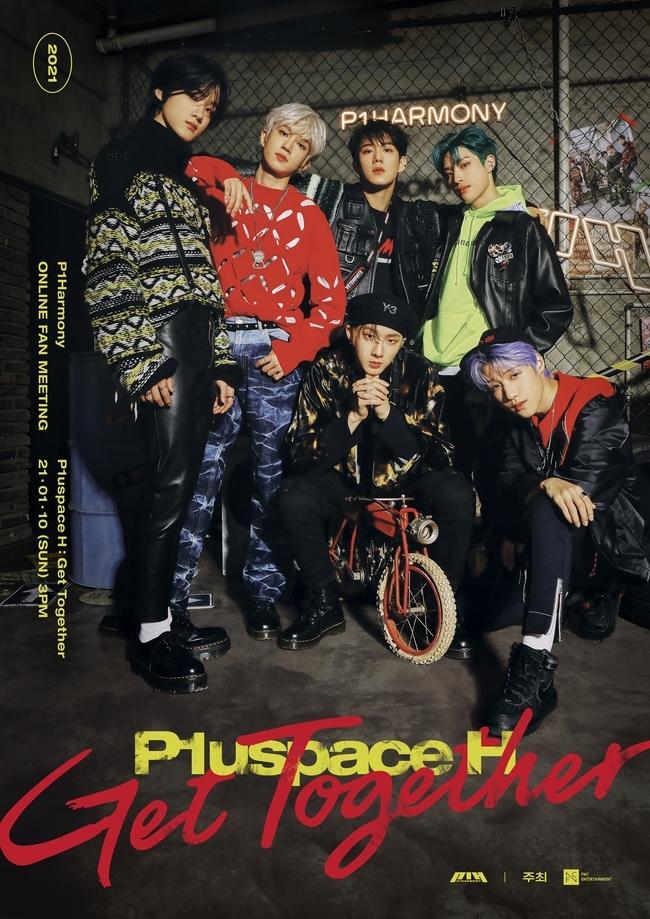 The fan meeting will draw attention to the free-spirits and charisma of the members as they communicate with fans closely. The teaser poster for the event captivated fans as P1Harmony display an intense, cool atmosphere through their hip clothing as well as wire fences and neon signs.

The event, like many others this year, will occur digitally due to COVID-19. The group will use the online setting as an opportunity to communicate not only with domestic fans but also with their global fans in real-time.

P1Harmony, who debuted with their album Disharmony: Stand Out in October, impressed with their hip-hop title track “SIREN”. The group recently promoted the energizing follow-up song titled “Nemonade”. The group continues to attract attention and love for their refreshing style, as well as their skillful performances.

Meanwhile, P1Harmony will meet fans during their digital fan meeting “P1uspace H: Get Together” on January 10 at 3 PM KST. The event will broadcast for free through Naver’s streaming platform VLIVE. Additionally, fans can purchase merchandise from the digital fan meeting through FNC’s online store, beginning December 31 at 3 PM KST.