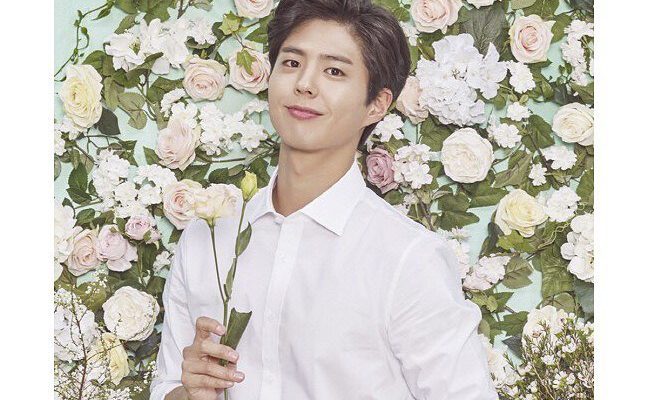 An early Christmas gift for his doting fans, Blossom entertainment announced on its Facebook page that the well-loved actor will stage Park Bo Gum 2019 Asia Tour next year. 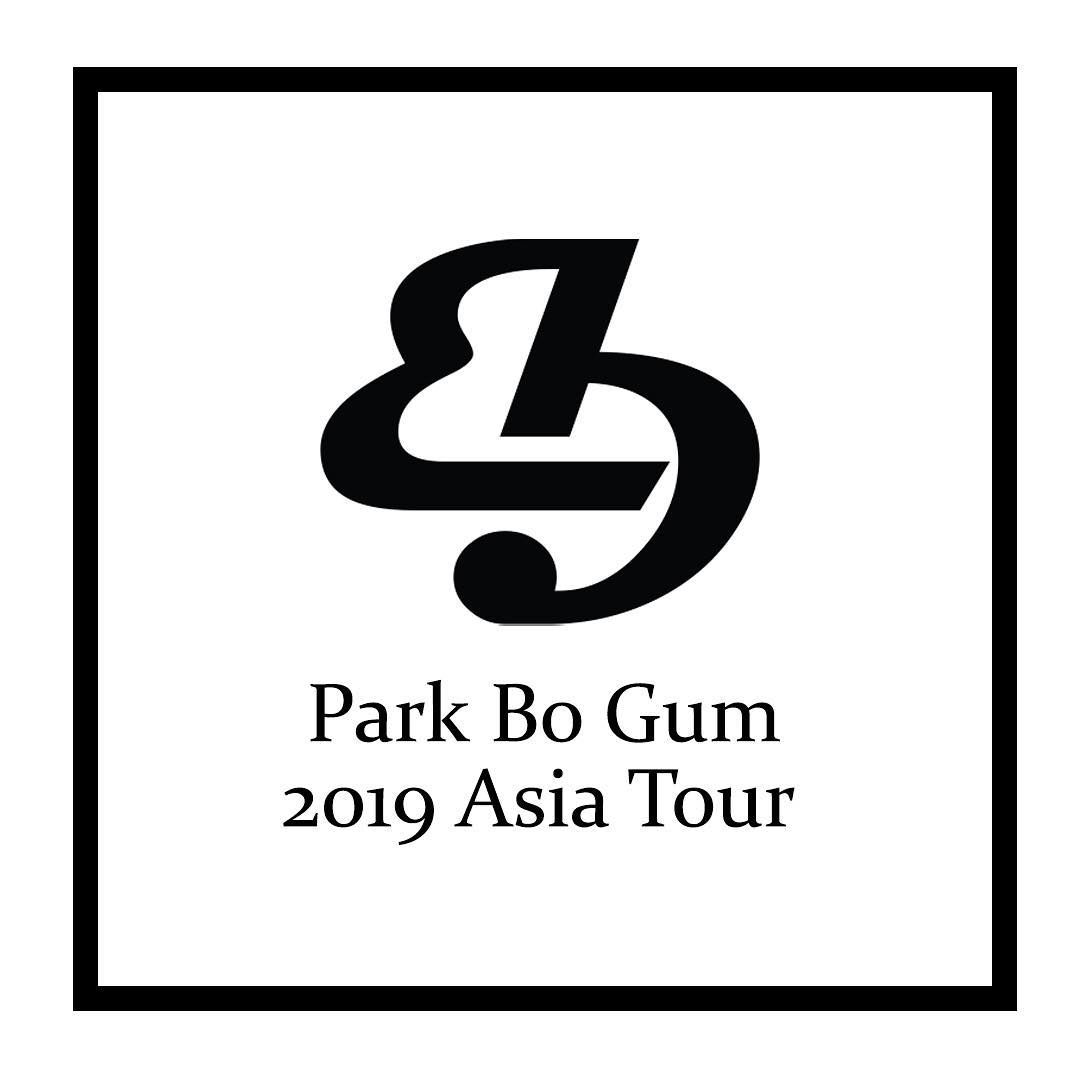 The most-awaited fan meeting will kick off in Seoul on January 26, 2019, followed by Japan on February 3, Bangkok on February 16, and Hong Kong on March 16.

Other countries like Taiwan, Malaysia, Singapore, Indonesia and Philippines are most likely to be included in the said tour.

It has been two years after Park Bo Gum embarked on his first Asian tour, and many fans have been waiting to see his perfect smile up close soon again. 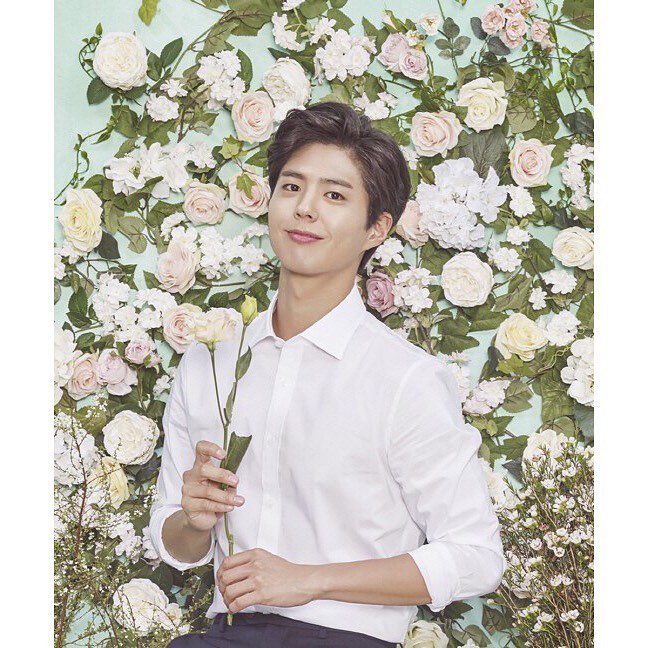 The 25-year old actor debuted in 2011, with a quick role in film Blind starring Kim Ha Neul. A year after, he moved to newly-established agency Blossom Entertainment, which has since managed his career.

2014 saw Park’s rising popularity as he gained new actor nominations for his work in youth drama Naeil’s Cantabile. He also played roles in films A Hard Day’s Night, which was screened in Cannes; and the all-time highest-grossing South Korean film – The Admiral: Roaring Currents.

In late 2015, Park Bo Gum joined the cast of Reply 1988, a successful tvN franchise series, which is known to have propelled its cast members to stardom.

Love in the Moonlight marked the actor’s first historical drama, and another hit project under his belt. Taking a quick break on acting, Park focused on his university education, and finished his course in late 2017. 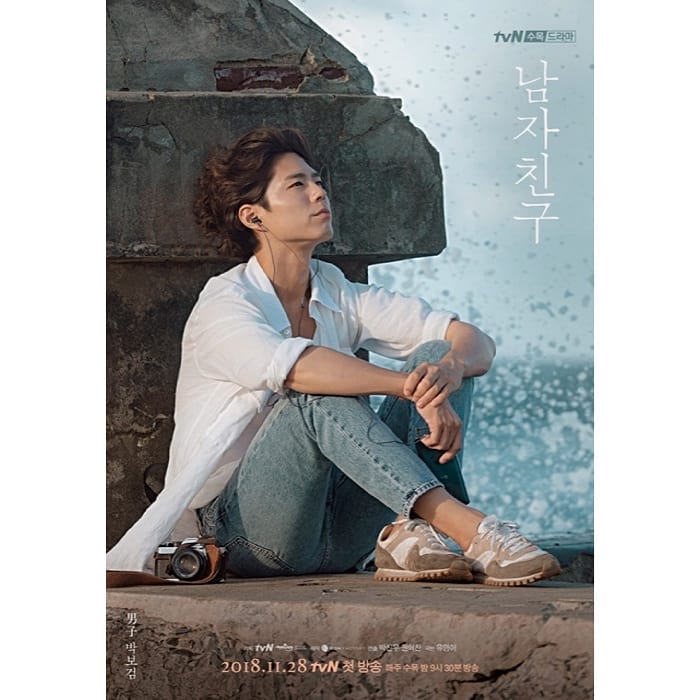 Not much information have been released yet on Park Bo Gum Asian Tour 2019. In the meantime, readers can follow Blossom Entertainment on its official Facebook page for all updates pertaining to the actor.